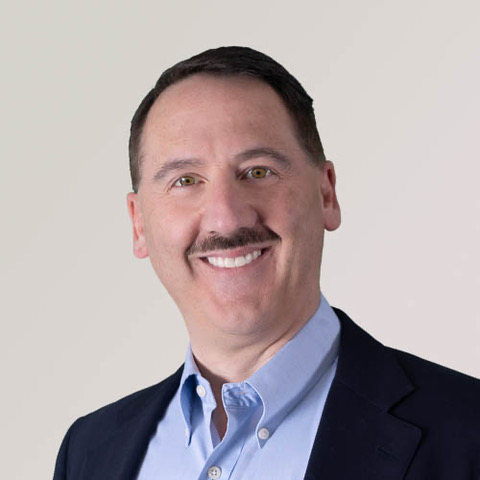 Ziply Fiber has raised $350 million in debt funding to fuel its fiber expansion projects in Washington, Oregon, Idaho, and Montana. The company formed last year via a $1.35 billion deal to acquire the Northwest operations of internet and TV provider Frontier Communications.

WaveDivision Capital, an investment company operated by the founder of Wave Broadband and several former executives, teamed up with Searchlight Capital Partners to make the purchase.

Ziply is currently provides fiber internet to 52 markets, including many rural and smaller communities, and has about 500,000 internet and phone customers. The company employs more than 1,400 people and is led by CEO Harold Zeitz, the former president of Wave Broadband and managing director at WaveDivision Capital. Telecommunications entrepreneur Steve Weed, who was CEO of Wave Broadband when it was acquired for $2.36 billion in 2018, is the chairman of Ziply.