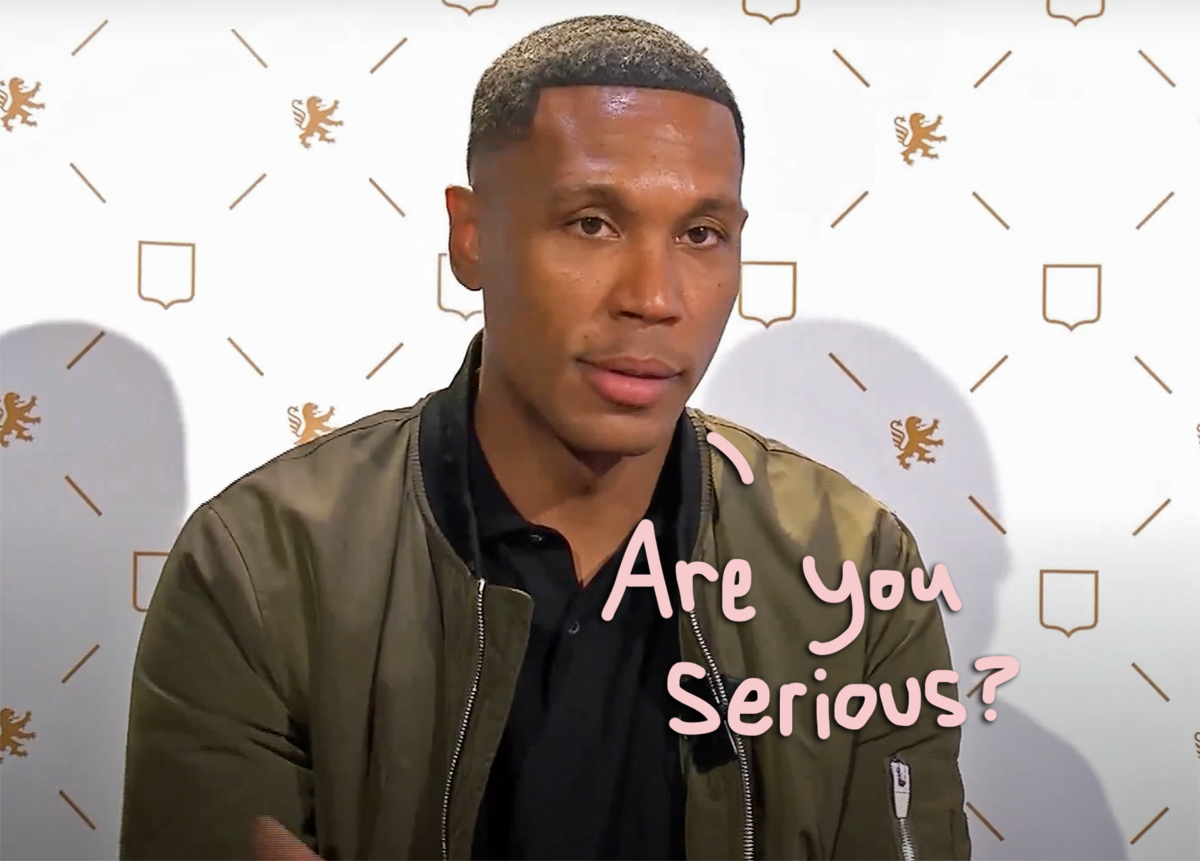 Talk about a stinky situation!

Football fans around the world probably heard about when Brazilian soccer star Marcelo (full name Marcelo Antônio Guedes Filho) was demoted last year from his first-team spot with the French club Lyon. But the real reason may shock even the biggest followers!

Was it because of lack of goals? Poor sportsmanship? The yips? No. He got sent down for “continuous farting and laughing” in the locker room, insiders are now revealing! Whut?!

According to ESPN, the 34-year-old was initially bumped down to the reserve squad in August after he laughed during teammate Leo Dubois‘ speech to boost morale following a bad loss against the Angers. The club slammed him for “inappropriate behavior” at the time — but apparently, the real motivator was the fact he was way too gassy! Man, what color card do you get for that??

Along with the constant laughing, Marcelo was apparently also known to fart and laugh in the presence of manager Peter Bosz and sporting director Juninho. Sources now claim it was this tooting nonsense that got him demoted and later kicked OFF the team! Jeez! His farts must have been nasty to cause that kind of switch-up!!

As fans know, the club terminated the athlete’s contract in January. Just two days later he joined Bordeaux, the team he still plays for. We wonder if he’s stinking up that locker room too?! Can you believe this?! Sound OFF in the comments (below)!