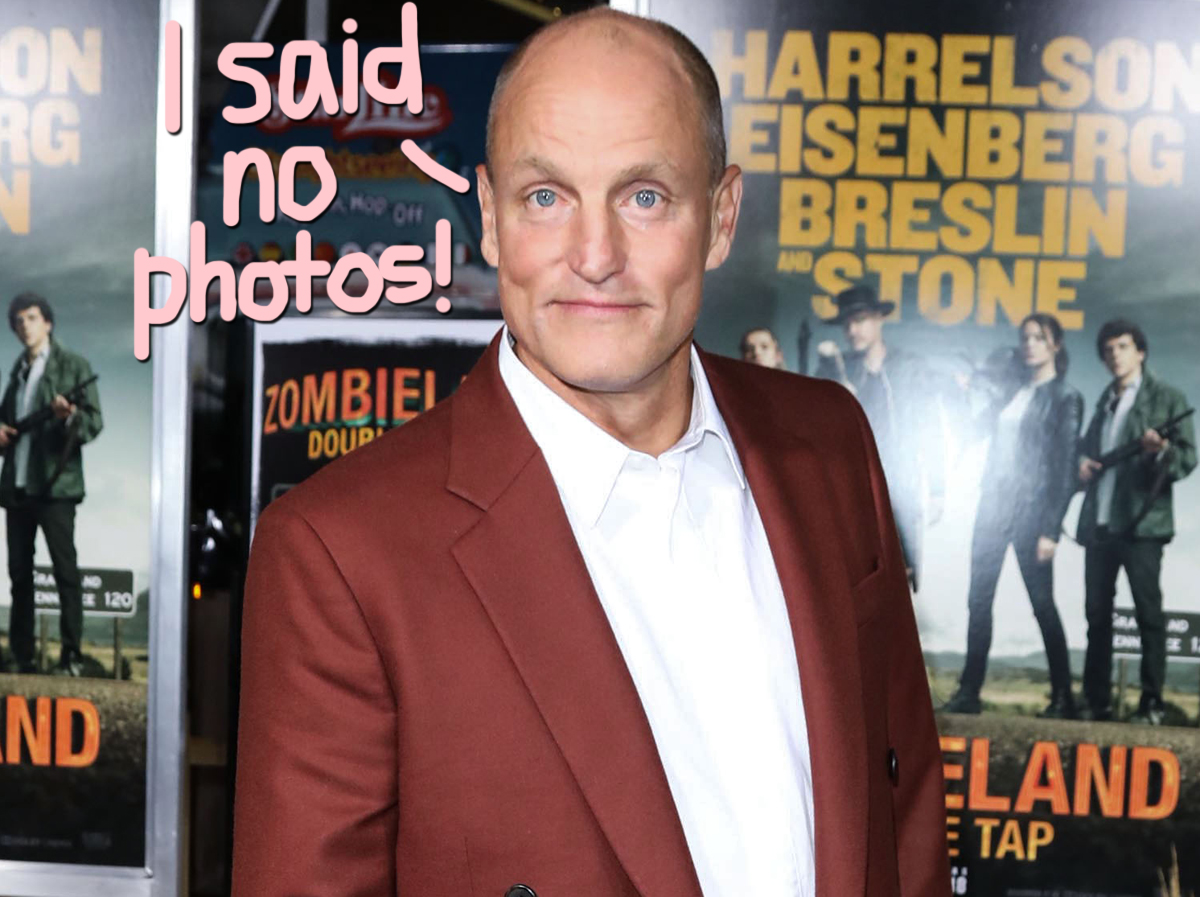 The actor is known for being pretty laid back — except when it comes to photographers. He’s had a few aggressive encounters with paparazzi already (especially when they’ve been bothering his family), so this incident was really a disaster waiting to happen.

According to NBC Washington, D.C. police were called to the Watergate Hotel at around 11 p.m. “after a report of an assault on the roof deck.” As it turns out, the Oscar nominee — who is in town for HBO’s Watergate scandal series The White House Plumbers — had punched a man who refused to stop photographing the actor and one of his three daughters (who remained unnamed in the report).

Related: Norman Reedus’ Son Arrested After Punching A Woman In The Face

The man was reportedly intoxicated when the Hunger Games star approached him to ask him to stop and delete the photos. The confrontation escalated, and Woody told officers that the man lunged at him “in an attempt to grab his neck,” which was backed up by other witnesses, per the police report.

Witnesses also supported the claim that the other man was the “aggressor,” leading police to deem the 60-year-old’s actions “apparent self-defense.”

The other man has not yet been charged, and police told the outlet that they are still investigating the incident. Luckily, though, it seems like Woody won’t be landing in any legal trouble. This is a good reminder to respect celebs’ privacy — or you may be in a world of pain!