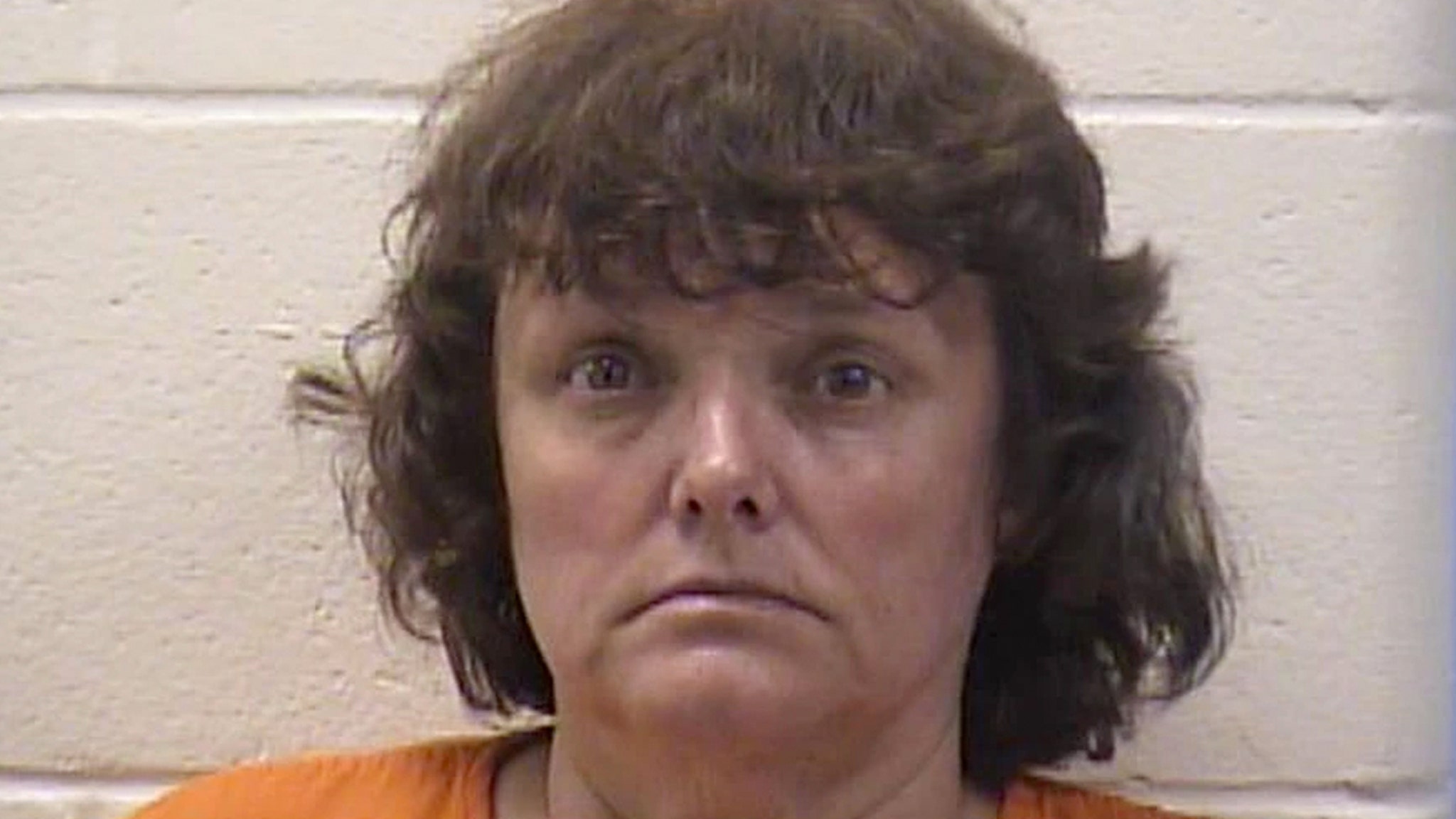 The arrest was made thanks to “advancements in technology to include DNA.”

Nearly 40 years after a dog found Baby Jane Doe dead in the cold in Frenchville, Maine, the newborn’s mother has been arrested and charged with its murder.

58-year-old Lee Ann Daigle, formerly Lee Ann Guerrette, of Lowell, Massachusetts was arrested at her home by Maine State Police on Monday, waived extradition and brought back to the state. She was charged with one count of murder.

According to police, the baby was first discovered on December 7, 1985, after a dog found the abandoned child dead, in sub-zero temperatures in a gravel pit and carried the body less than 700 feet to its owners home. While police could pinpoint where the child was born, they were unable to make much progress with the case at the time.

Quick-Thinking Mom Saves Two Girls From Abductor Pretending to Be Their Dad: Police

“Over the past two years,” two detectives “chased every lead and spent countless hours working and following new leads that helped identify Baby Jane Doe’s mother,” reads a press release. They confirmed Daigle was the child’s mother thanks to “advancements in technology to include DNA and genetic genealogy.”

“This case was the culmination of decades worth of investigative work from dozens of now retired and current detectives who never gave up finding answers and justice for Baby Jane Doe,” added the Maine State Police.

According to CNN, Daigle appeared in court Tuesday and was ordered to be held without bond.

The cold case actually made local headlines again in 2014, when a retired detective and the family whose dog found the child were interviewed for a new piece in the Bangor Daily News.

“She kept pounding at the door’s window to get back in,” the dog’s owner Armand Pelletier said at the time. “She kept pounding, and after awhile, I went to go look, and I could not believe what I saw. I saw what looked like a little rag doll, but then we saw it was a frozen little baby.”

“It was 30 below [zero] that night,” Lorraine Pelletier said. “What [officials] told us was she could not have lived more than 30 minutes.”

In a new interview this week, Lorraine said, “Never, ever, ever did I dream even with DNA that they would find the mother.”

“It puts me in a situation where I am angry at [Daigle], but then again, you can’t hold on to that anger,” she added. “She was scared, and it just breaks my heart she never rang our doorbell and never asked for help.”

Maine didn’t have a “safe haven law,” allowing women to surrender a baby to an appropriate agency without penalty, until 2002.