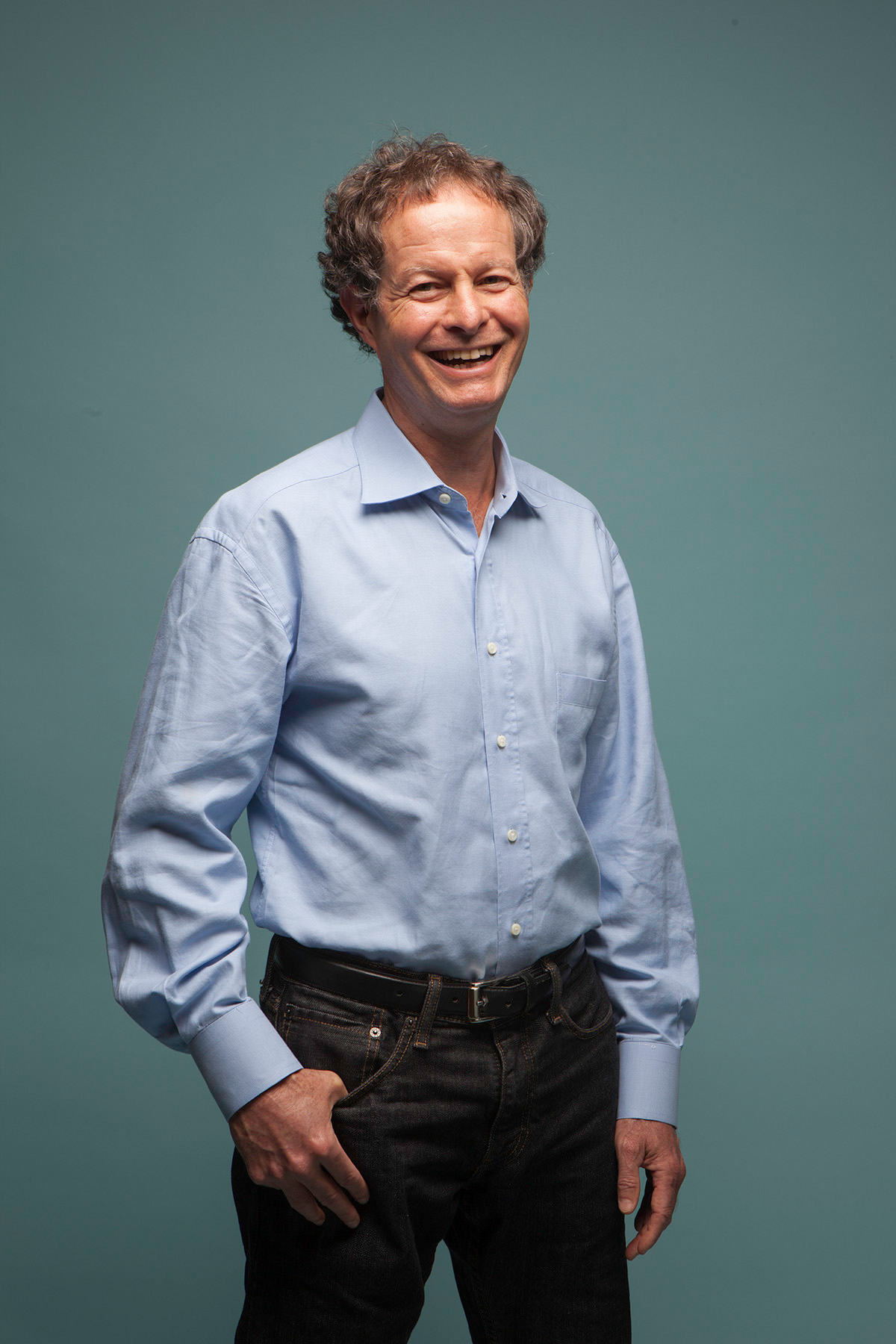 Whole Foods announced Thursday that its co-founder and CEO John Mackey will retire on Sept. 1, 2022. He will be replaced by current COO Jason Buechel, who joined the grocery giant in 2013.

Mackey, 68, co-founded Austin, Texas-based Whole Foods more than four decades ago. He has remained in charge through the company’s $13.7 billion sale to Amazon in 2017.

“Jason was my personal choice to replace me as the CEO and I’m pleased Amazon leadership agreed that he is the right person for the role,” Mackey said in a letter to employees.

Mackey, once referred to as the “Bill Gates of organic foods,” said he thinks of his relationship to Whole Foods with a parent-child metaphor.

“All parents reach a time when they must let go and trust that the values imparted will live on within their children,” he wrote. “That time has nearly come for me and for Whole Foods.”

Speaking to employees at a 2017 event, Mackey described his first discussion with Amazon executives as “truly love at first sight.” He said having Amazon as an owner would help Whole Foods reduce cost “while improving our service to our customers.” He also made it clear that technology will play a big part in Whole Foods’ evolution, citing Amazon’s reputation for innovation.

Amazon immediately lowered prices at Whole Foods after the acquisition closed, and it has introduced a number of its Prime membership benefits and other innovations at the stores.

The Whole Foods deal helped Amazon dramatically expanded its physical retail footprint and its push into the grocery space. The company is also building out its network of Amazon Go and Amazon Fresh stores, in addition to its Amazon Fresh delivery service.

The pandemic caused a surge in delivery orders for Whole Foods and others such as Instacart and Walmart. Whole Foods delivered more than three times as many orders in 2020 as it did in 2019.