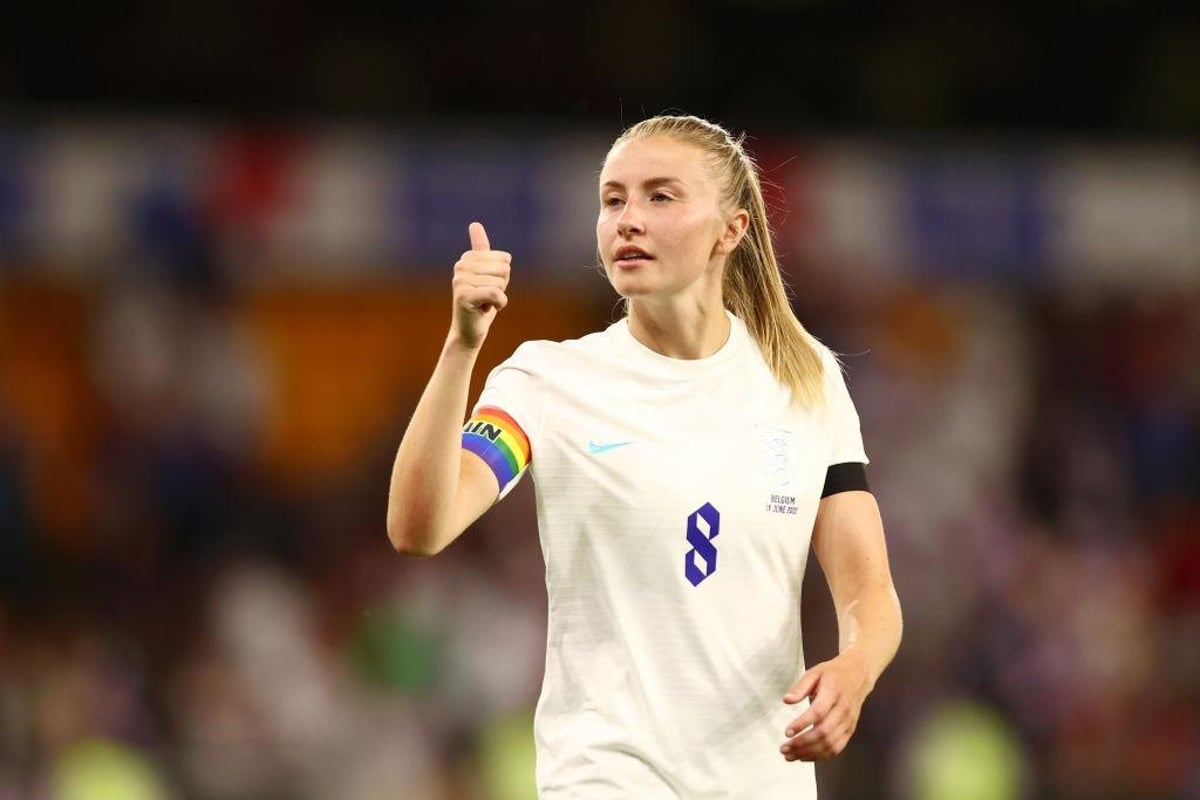 With Euro 2022 now just weeks away, Wiegman’s side will look to live up to their pre-tournament favourites tag by defeating current holders Holland, who they face at Elland Road this Friday.

They head into the game fresh off the back of an impressive 3-0 victory over Belgium last week, who they dismantled with ease in front of 9,598 fan at Wolves’ Molineux Stadium last Friday, but will hoping to go one better as they face a Dutch that also enter the tournament as one of the favourites to lift the trophy.

Last week’s game saw the welcome return of Chelsea’s Fran Kirby, who came off the bench in the 61st minute to mark her return to the Lionesses squad after a period out due to fatigue related issues, while Manchester City’s Chloe Kelly marked her own return from injury by scoring her first international goal after her introduction at half time. Both will be expected to play a part again tomorrow night, but star striker Ellen White will be forced to sit it out after testing positive for Covid-19.

The clash against Holland will be the side’s penultimate warm-up game before Euro 2022, with the team set to head off to Switzerland next week to take on Nils Nielsen’s Swiss side at Stadion Letzigrund in Zurich.

A big crowd is expected for the Lionesses, though tickets are still available for the game via England’s official ticketing site.

UEFA Euro 2022: We rank the best 10 kits at the European Championships – what is…

What channel is England vs Holland on?

Similar to last week’s game with Belgium, the game against the Dutch will be live on ITV4, with the pre-game programme starting at 7:15pm.

The match is also being streamed live for free via the ITV hub, for viewers with a TV licence.

Who is in the England squad?

What are the latest odds for England Women vs Holland Women?

There’s little to choice between the sides, and the odds reflect that.

The Lionesses are slight favourites to win the game, with Wiegman’s side priced at 13/10 – though Holland aren’t priced too differently, with odds of 7/4. The draw comes in at 21/10.

There’s several prices boosts from SkyBet too, and we’ve picked out the bet boost of Lauren Hemp and Vivianne Miedema both to score in 90 minutes, which is priced at 14/1.

All prices are provided by SkyBet and are subject to change at any time. Please gamble responsibly.