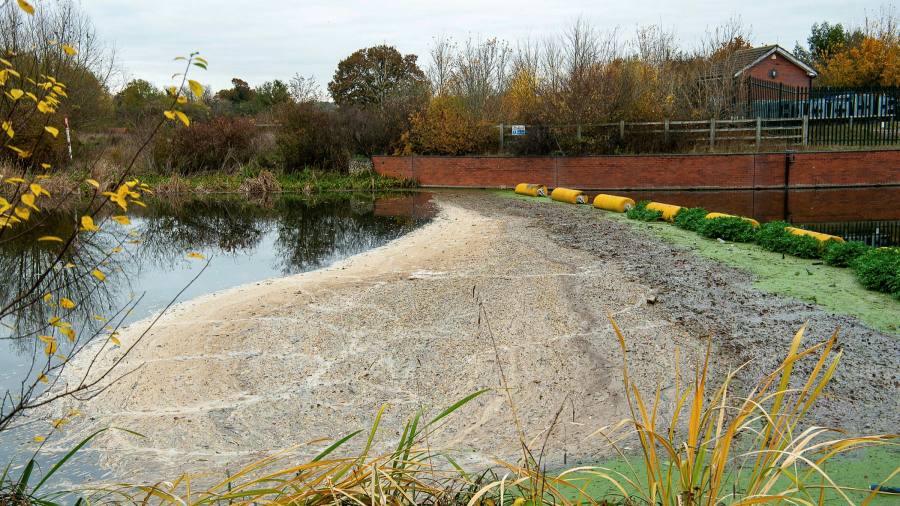 Water companies in England and Wales are to be investigated by regulators after admitting they could be breaching permits on sewage discharges into rivers and watercourses.

The Environment Agency and Ofwat said they had launched a “major” investigation to look at the scale of non-compliance at more than 2,000 sewage treatment works owned by the 10 large water and sewage companies in England and Wales, including Southern Water and Thames Water. Fines can be up to 10 per cent of annual turnover for civil cases, or unlimited in criminal proceedings.

Water permits set out that companies have to treat water to a certain minimum level before it can be released into storm tanks and then into the environment. However, the Environment Agency, the environmental regulator, said that water companies had told it that this may not be happening.

“Several water companies have now revealed that many of their sewage treatment works may not be compliant,” the Environment Agency said. “This would mean that water companies are in breach of their permits and failing to meet their legal duties.”

The regulators’ decision follows recent analysis of Thames Water’s data by Peter Hammond, a former professor of computational biology at University College London and a member of the Windrush Against Sewage Pollution campaign group. His research, published by the Financial Times, suggested that 95 per cent of dry and early sewage spills goes unrecorded.

Water companies have since 2009 been responsible for monitoring and reporting their own sewage outflows although two recent court cases against Thames and Southern have revealed that those companies deliberately breached legal limits in order to save money.

The Environment Agency has already launched another investigation into Southern Water to cover pollution incidents since 2015.

The accuracy of reporting on discharges has increased since the Environment Agency started to require the installation of monitors so that the frequency and duration of sewage spills can be recorded. More than 12,000 of England’s 15,000 storm overflows now have monitors, with the remainder due to be completed by the end of 2023.

However, Emma Howard Boyd, chair of the Environment Agency, noted that it is “only now, just before new monitors are installed, [that] companies [have] reported concerns over potential problems.”

“This is a major issue of public trust,” she said, adding that more attention should be paid to the directors of water companies that were guilty of repeated breaches of environmental law. They should “be struck off and in the most grievous cases given custodial sentences.”

Despite a record £90m fine against Southern Water earlier this year in a case described by the judge as demonstrating “a shocking and wholesale disregard for the environment” and for “human health”, the number of prosecutions against water companies has been falling.

The decline in prosecutions comes despite Environment Agency figures showing that just 14 per cent of England’s rivers met the minimum “good or better” ecological status in 2019.

David Black, interim chief executive of financial regulator Ofwat, said it was looking at the “management and corporate behaviours of companies”. He said that Ofwat had asked them to “explain how environmental performance and compliance with obligations has been taken into account when deciding on paying out dividends and executive bonuses”.

Water UK, which represents the industry, said companies had been “investing heavily” to modernise sewage monitoring. “Where the data identifies any problems, then action must be taken to address them,” it said.