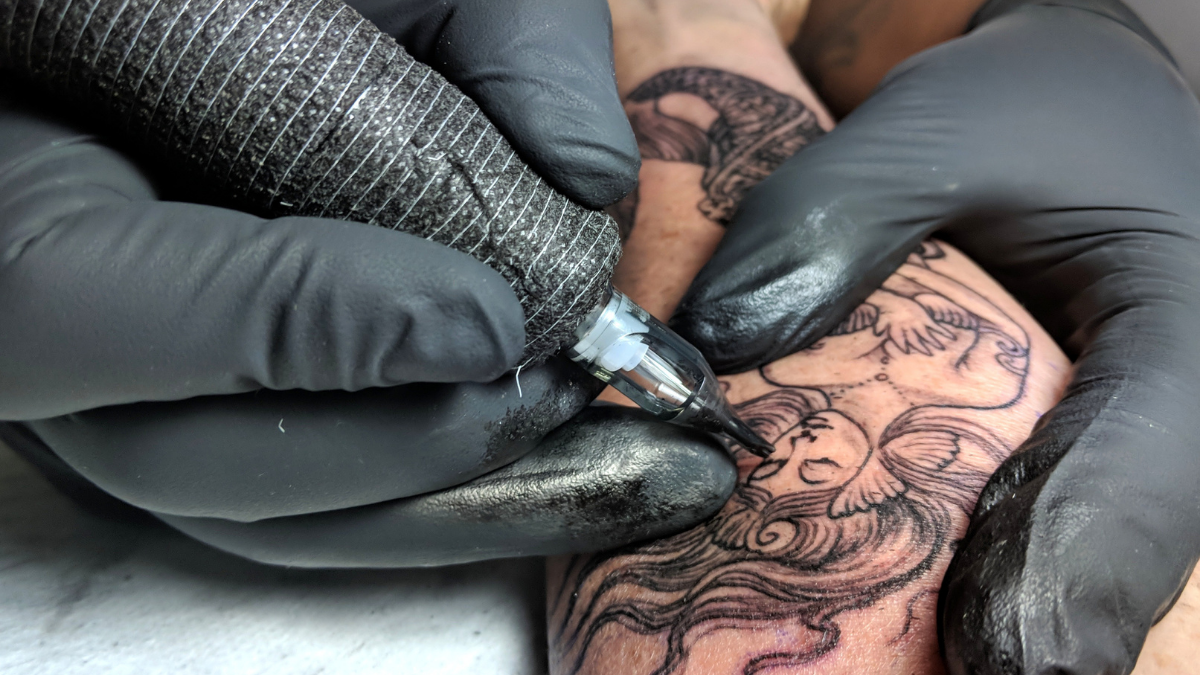 There’s an incredibly special bond that exists between grandmothers and their granddaughters. Whether that involves going out to lunch together weekly or sharing old stories from the past, so many duos have a few activities they love to do together. One pair in particular, however, found a different adventure: One grandma-granddaughter pair went out and got tattoos!

Eighty-two-year-old Judy Dede surprised her granddaughter Brandy O’Reilly one day when she told her out of the blue that she wanted a tattoo. “When I made my decision to do this, it was just me and my girls,” Dede later told Good Morning America. “Every day I’m just in awe of what’s going on around me.” After recording her grandma’s initial proclamation on TikTok, O’Reilly was amazed that over five million people watched the clips — and thousands of them wanted to see how it played out.

Luckily, O’Reilly already had several tattoos and knew how to prepare her grandmother for the appointment. “Our biggest concern was her skin because of her age,” she explained. “I made sure that she had something good in her belly before we left, because you can’t go get a tattoo on an empty stomach, and [she] drank lots of water to make sure that her skin was hydrated.”

Several family members decided to join and get the same design, which ended up being a treble clef music note that blends into a fish hook with a heart at the end. It has several symbols that are close to them, including honoring loved ones who’ve died from cancer as well as highlighting the family’s love of music.

As for how the session went, it ended after roughly 15 minutes, a little earlier than expected, since Dede was experiencing swelling and bruising. Setbacks aside, she can’t wait to go back and get it done. “I told [my granddaughter] I’d get another one on my 83rd birthday. What do you think about that?” she asked. “People think I’m done now. I think I’m just beginning.”