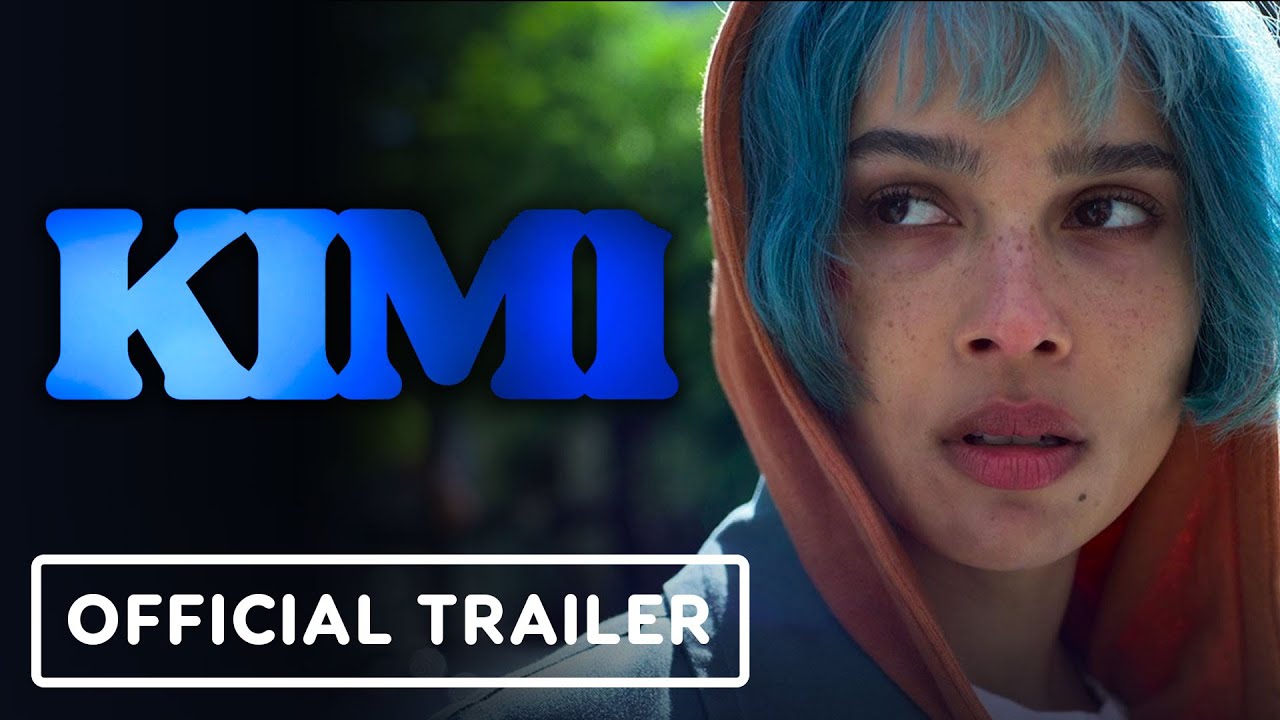 Oh, great. First they scared us with the killer robots, now we have to worry about the smart speakers? Or, perhaps more accurately, whomever is listening to us on the other end of those devices?

A new trailer dropped Tuesday for the Steven Soderbergh-directed tech thriller “KIMI,” starring Zoe Kravitz as “a voice stream interpreter who overhears a murder on a recording she was analyzing.” Some scenes were shot in Seattle.

The description for the film says the title “refers to a fictitious Alexa/Siri-like voice-activated digital assistant called KIMI. It hears everything you say all the time, recording everything for a Big Brother-like corporation.”

Wow, what company could that be?

The speaker in the trailer gets almost as much screen time as Kravitz. When it’s awakened via voice command, a purple light illuminates around its base. When Amazon’s Alexa-enabled smart speakers wake up, a blue ring of light illuminates.

Kravitz is shown working in her apartment in front of a bank of computer monitors. A map on one screen shows downtown Seattle street names, and an aerial shot at one point shows the unique brick pattern that is used in the street near Westlake Center.

Another quick shot shows two men on a pedestrian bridge that connects the new Expedia campus in Seattle’s Interbay neighborhood to Elliott Avenue West. The Space Needle is visible in the distance.

When Seattle Met reported on the project last March, details about a sub-plot included “protest-filled Seattle streets,” and one shot captures such a scene.

The film will debut exclusively on HBO Max on Feb. 10.