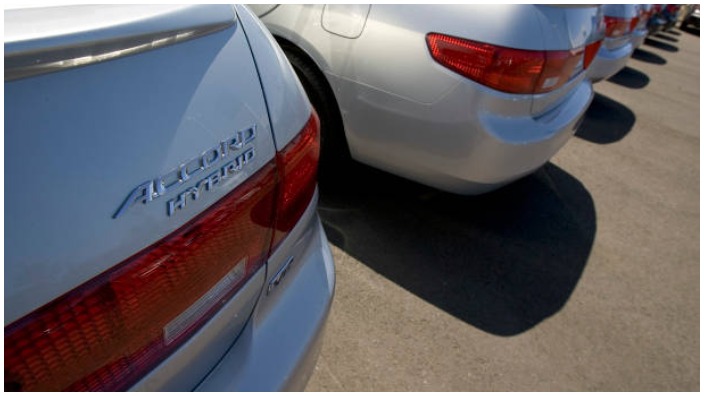 Volunteers with Charleston’s chapter of the Democratic Socialists of America are on a mission to minimize excessive police stops, especially among people of color.

According to the Charlotte Post and Courier, the group is making efforts to limit the public’s interaction with police by hosting a free brake light repair clinic this weekend. The outlet writes that the effort aims to curb “police stops, expensive tickets and fines, and possible court appearances.” DSA organizers will also share the skills necessary to service vehicles, per the report.

Volunteers will fix broken brake lights and turn signals for free starting from 10 a.m. to 3 p.m. on May 14 at Fresh Future Farm, located at 2008 Success St.

“We’re kind of re-envisioning what public safety means,” said Camela Guevara, co-chair of the Abolition Working Group that formed in 2020 in response to the police murder of George Floyd.

Charleston DSA notes that people of color tend to be pulled over by police more than any other racial group, and they often face expensive and often dangerous repercussions. DSA is the latest organization to implement brake light clinics across the country, with the New Orleans DSA hosting the first-ever brake light clinic in 2017, The People’s Beat reports.

“As you probably know, having brake lights go out is an opportunity for police to pull people over, which can be dangerous or even fatal for Black people and people of color,” said Guevara.

The brake light clinic in Charleston comes amid recent discussions around pretextual traffic stops, “a controversial practice where police use, for instance, a broken taillight as a reason to pull over and search a vehicle for guns and other illegal items,” per the report.

DSA Charlotte has more than 200 members across Charleston, Berkeley, Dorchester, and Colleton counties, according to the report. The group pointed to the 2015 shooting death of Walter Scott as a “well-known example of the violence faced by those in the Charleston area at the hands of local police departments.”

Scott was fatally shot by a North Charleston Police Department officer after being pulled over for a non-functioning brake light.

“By changing out brake lights, we show that we keep us safe, as well as demonstrate socialism in action,” said Guevara.