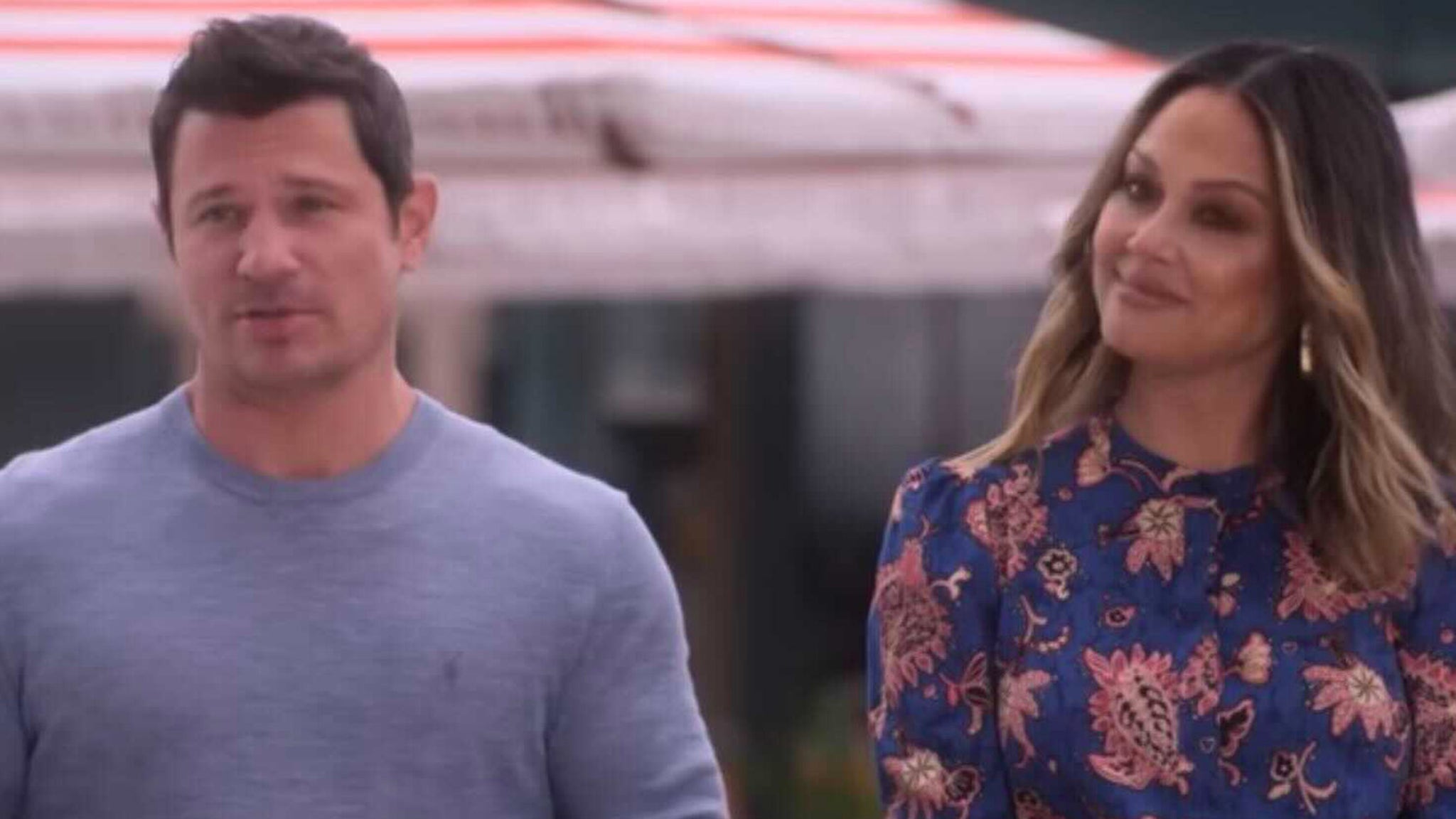 We had been on a smash!

Vanessa and Nick Lachey took a smash and dated people prior to deciding to get married.

Vanessa made the wonder revelation on Netflix’s fact relationship display “The Ultimatum: Marry or Move On”, which she hosts along with her now husband.

The display sees six {couples} who’re drawing near marriage — amongst which one has less warm ft than the opposite — given the chance to switch companions to peer what lifestyles is like with out their important different (and with anyone else’s).

Which, because it seems, the hosts had enjoy in.

“I always said I was gonna be that girl that would never give a man an ultimatum,” she informed the contestants. “Five years later, things changed.”

“We dated for five years,” she endured. “So I finally said, ‘What are we doing?’ I had now moved in with him, I renovated his entire bachelor pad, there was a bar in the pool, I’m like ‘whatever you want!’ Now I’m like, “OK I wish to put youngsters within the pool.”

Vanessa stated that was once when she began hinting against marriage, as Nick chimed in: “I think that’s what put a nail in the coffin.”

The couple made up our minds on the time to take a smash — and it was once that point aside that made them notice they had been destined for every different. But simply because they had been aside, does not imply they had been by myself:

“We actually — If I’m being completely candid and transparent — we took a break,” Vanessa published. “We both saw one other person and we realized that if we got out of our own way, we could be amazing together.”

“But it took seeing somebody else, and me realizing I don’t mind the things that bugged me or were holding me back,” she went on.

“I don’t mind all that. Like, the bigger picture is how I feel about that person and their values of wanting to be with me and knowing everything about me.”

Nick added: “I think we got perspective.”

Nick and Vanessa (née Minnillo) began relationship in 2006 — the 12 months after he cut up from first spouse Jessica Simpson — after she starred in his song video for “What’s Left Of Me”.

After their transient smash from June to October of 2009, they reunited and went directly to wed in July of 2011.