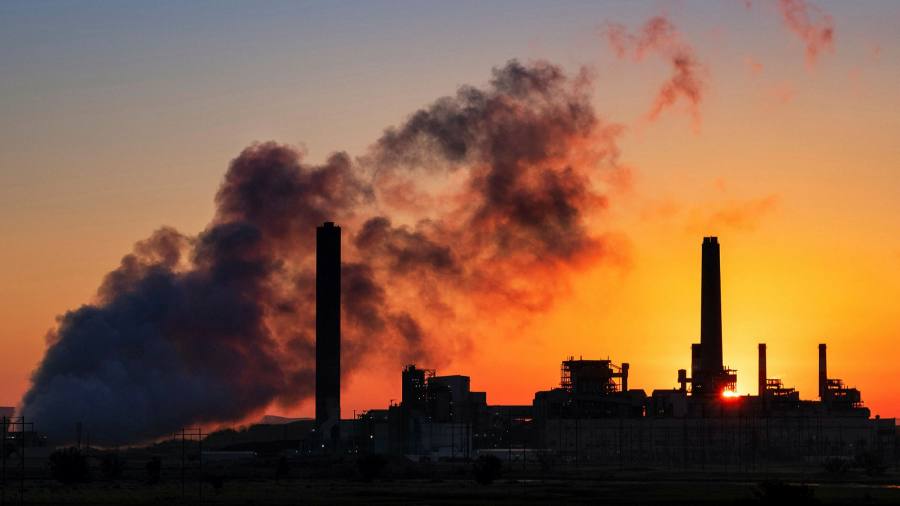 US coal prices have jumped to their highest level in more than 12 years as the industry scrambles to keep pace with surging demand driven by power producers switching to the heavily polluting fossil fuel.

The spot price of coal in the Central Appalachian region — a benchmark for the eastern US thermal coal market — jumped by more than $10 last week to $89.75 per short ton, the highest level since 2009, according to data released on Monday from S&P Global.

The use of coal has rebounded, driven by stronger electricity demand and a doubling of natural gas prices this year, leading some power generators to switch to the fuel. High international prices have also propelled US coal exports.

“The coal industry cannot respond quickly enough to improved market conditions,” said Ben Nelson, a vice-president at Moody’s, who noted that under-investment in recent years has hampered the ability of producers to quickly accelerate output.

Demand for coal usually rises ahead of winter. Most US thermal coal is sold under long-term contracts, meaning a sudden rush for remaining supplies can prompt sharp moves in the spot market.

“What that means is when the industry is asked from a demand perspective to turn it up, they can’t turn it up like they used to be able to. There’s much less elasticity of supply,” Nelson said.

In the US, coal-fired electricity generation is on track to increase this year for the first time since 2014, according to the Energy Information Administration, rising by 22 per cent compared with 2020. Carbon dioxide emissions from the energy sector will rise 7 per cent as a result.

The jump in coal demand comes despite efforts to shift away from the fossil fuel to stem the rise in global temperatures caused by greenhouse gas emissions. But these efforts have faced pushback from some countries.

At the COP26 climate summit last week, countries agreed to “phase down” coal power, a weaker pledge than the commitment to “phase out” the fossil fuel that many countries had advocated. Last month G20 leaders agreed to stop financing coal overseas, but not to phase it out at home.

Coal prices in other US regions have also risen. In the Powder River Basin of Wyoming and Montana they more than doubled last week to more than $30 a short ton.

In the meantime, analysts said, coal producers would reap the rewards of high spot prices and look to lock in contracts at elevated levels. “It’s going to be at least several quarters of strong cash flow for US coal producers,” Nelson said.

Are you interested in energy stories? Our journalists want to learn what you like about our coverage, and what you want to read more of. Let us know in this short survey. Thank you!