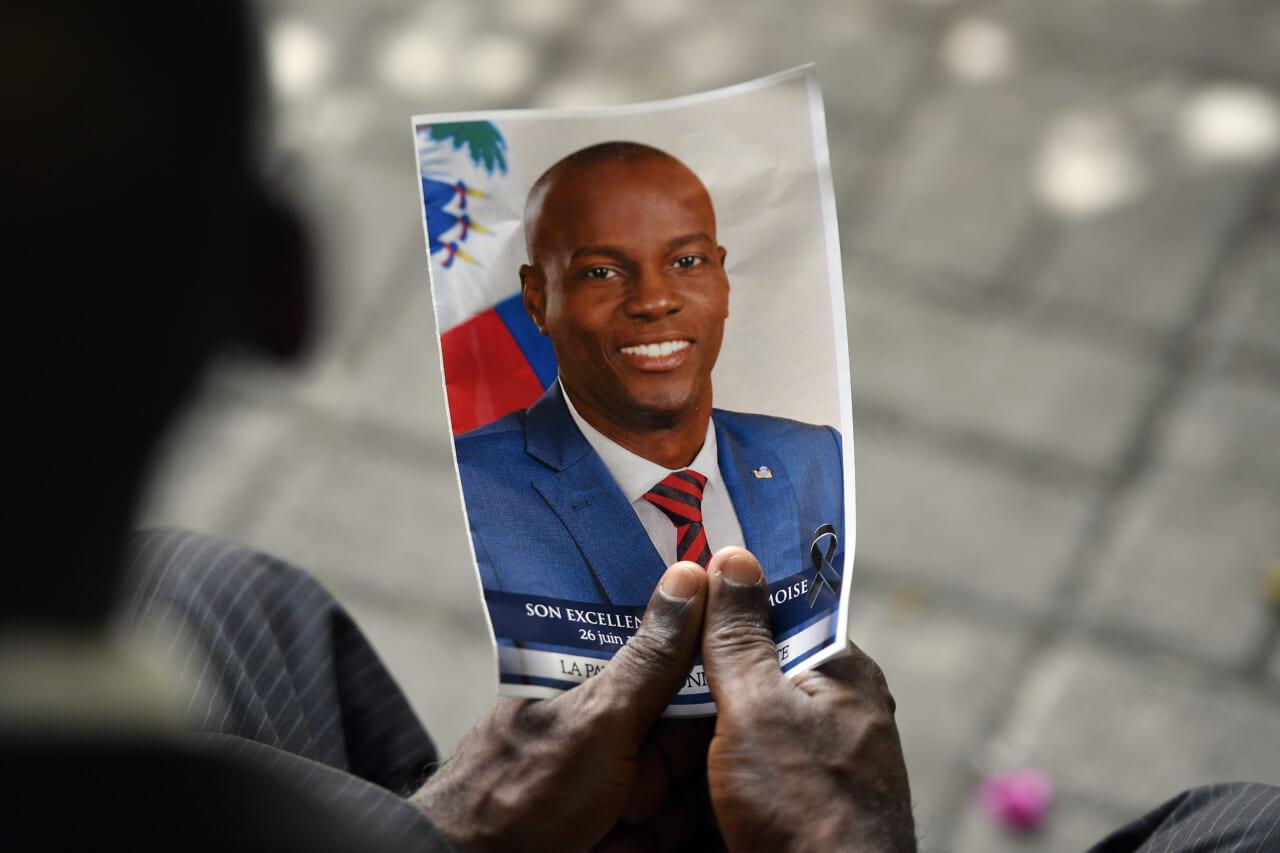 John Joel Joseph made his initial appearance Monday in Miami federal court, according to court records. The Haitian citizen was extradited from Jamaica to the U.S. on Friday to face charges of conspiring to commit murder or kidnapping outside the United States and providing material support resulting in death, knowing or intending that such material support would be used to prepare for or carry out the conspiracy to kill or kidnap. He faces a possible life sentence.

According to a criminal complaint, Joseph and others, including about 20 Colombian citizens and several dual Haitian-American citizens, participated in a plot to kidnap or kill Haiti’s president, who was ultimately slain at his home in Haiti on July 7.

Joseph was arrested in Jamaica in January along with his wife and two sons.

In March, he agreed to be extradited to the U.S. Meanwhile, his family requested asylum in Jamaica, but it wasn’t clear if the government of the Caribbean island granted it. Joseph’s attorney, Donahue Martin, did not immediately return a message for comment.

According to a report from Haiti’s National Police that The Associated Press obtained last year, at least one person identified Joseph as one of the leaders accused of plotting Moïse’s assassination. The source said Joseph paid cash for rental cars that the suspects used and met with them ahead of the killing.

Joseph is one of more than 40 suspects arrested in the presidential slaying, and the third one to be extradited to the U.S. to face charges as the proceedings in Haiti languish, with at least two judges stepping down from the case.

Joseph is a well-known politician and an opponent of the slain president’s Tet Kale party.