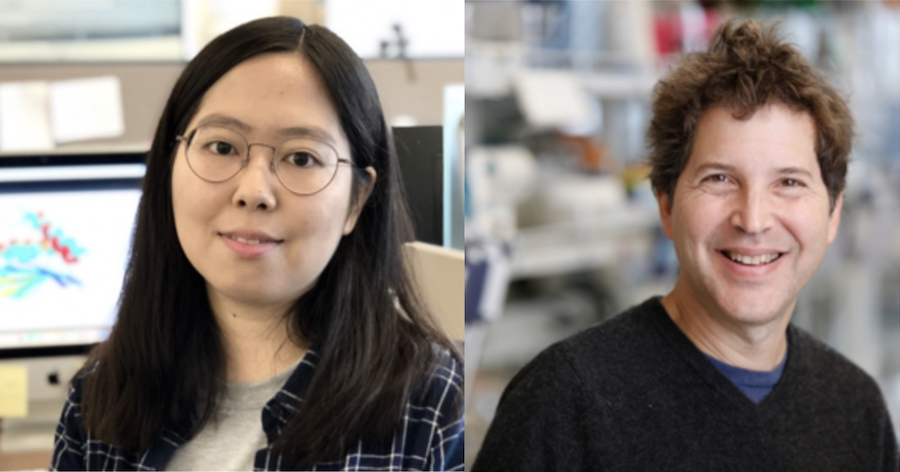 Science magazine has revealed its breakthrough of the year: Artificial intelligence discoveries that predict how proteins fold, forged by researchers at the University of Washington’s Institute for Protein Design and Alphabet’s DeepMind.

The international academic journal annually bestows the award on the year’s biggest finding across fields, from physics to astronomy to biology. The UW researchers behind this year’s award developed a tool called RoseTTAfold that stunned scientists across the physical and life sciences with its speed and accuracy at predicting how proteins form three-dimensional shapes.

“The breakthrough in protein folding is one of the greatest ever in terms of both the scientific achievement and the enabling of future research,” wrote H. Holden Thorp, a biochemist and the Editor-in-Chief of Science in an editorial.

Researchers traditionally relied on time-consuming laboratory methods to assess the shapes of proteins, which power much of the body’s functions, from metabolism to cell division.

For decades scientists sought a computational solution to this problem. But the task was daunting. With 20 amino acid building blocks that fit together like beads on a string, the options for how an individual protein might fold are numerous. They depend on multiple molecular interactions within the protein and its environment, and are also constantly shifting during the folding process.

The IPD revealed its solution to this problem in a publication in Science in July. The researchers’ deep learning tool, trained on known protein structures, predicted the folding of hundreds of previously-uncharted proteins. These included proteins linked to cancer cell growth, inflammation disorders, and other conditions. DeepMind published its approach in Nature the same week, and released its method to the scientific community.

“Now structures can be obtained for samples that defy experimental methods, and moreover, in labs that can’t afford the experimental approaches. It is truly protein structure for all,” said Thorp.

Computational chemist Minkyung Baek, first author on the IPD study, led the development of the tool in collaboration with colleagues in the lab of IPD head David Baker and researchers at institutions in Victoria, B.C., South Africa and the United Kingdom.

“All areas of computational and molecular biology will be transformed,” Baker told Science in a feature story describing the vast implications of the work for understanding biology and accelerating drug development. Science magazine, known more for its muted assessments of new research, said the breakthrough, “offers a view of the dance of life as never seen before, a panorama that will forever change biology and medicine.”

RoseTTAFold and DeepMind’s AlphaFold are already being leveraged by industry for the development of new therapeutics. Startups in the field include IPD spinout Cyrus Biotechnology, which can engineer therapeutic proteins with properties such as greater stability in the body. The Seattle-based company is developing a protein-based therapeutic that’s built to bind to disarm COVID-19, and it has 90 industry partnerships for other projects.

Scientists in the Baker lab continued their momentum with new findings through the fall. In November, IPD researchers and their colleagues uncovered the structures of a large set of protein complexes, consisting of multiple proteins that act together in the body. And the researchers are designing new proteins not seen in nature, a step towards building bespoke proteins with specific properties.

Science also identified runner-ups for breakthrough of the year: