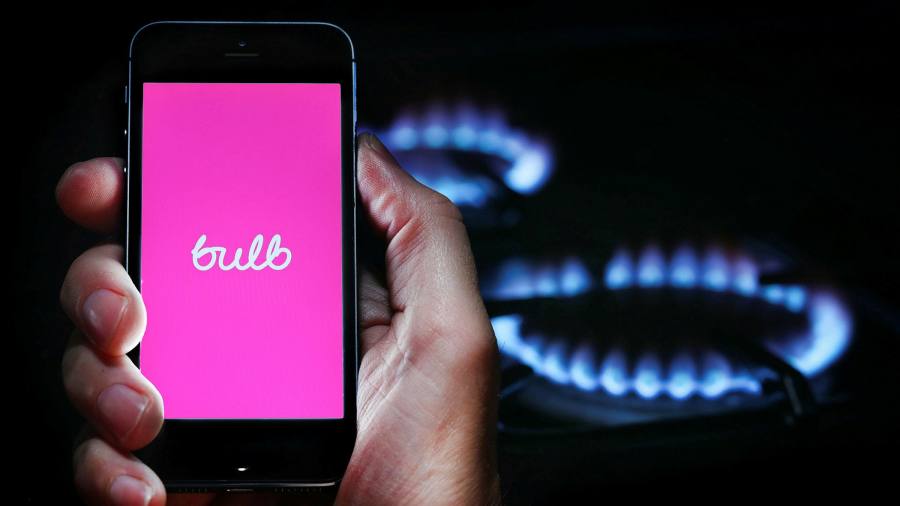 UK ministers will put up £1.7bn of taxpayers’ money to continue running the failed energy supplier Bulb while it is managed by administrators on the government’s behalf.

Bulb, which was Britain’s seventh-biggest supplier, with 1.6m customers, admitted this week that it was supporting the process of being placed into “special administration”, a mechanism to protect customers of a large supplier when it becomes insolvent.

It emerged on Wednesday that the UK government will make available £1.7bn in working capital to prop up the company until it can be sold, restructured or its customers transferred to an alternative provider. It is the first time the special administration process has been deployed in the energy sector, even though it has existed since 2011.

“The appointment of administrators will ensure the supply of energy remains normal to Bulb customers across the country, providing vital reassurance while an enduring solution is agreed,” Hands added.

The £1.7bn of government support was first reported by Bloomberg.

Bulb is the biggest energy supplier to collapse in Britain in nearly 20 years and the 23rd since the beginning of August as the industry struggles to cope with surging wholesale prices.

Its failure has amplified calls for tighter regulation of Britain’s energy supply sector. Many analysts and executives had warned of a disaster waiting to happen as too many companies were offering lossmaking deals and had no, or inadequate, hedging policies to protect them against upward swings in wholesale energy prices.

Kwasi Kwarteng, business secretary, told the House of Commons earlier on Wednesday that, in the case of Bulb, regulators had not been able to fall back on the UK’s normal safety net for failed suppliers, where households are quickly transferred to a rival, because of the size of its customer book.

“A special administration is a temporary arrangement,” Kwarteng insisted, adding that it would keep bills at the “lowest cost which is reasonably practical to incur whilst ensuring that the market remains stable”.

“The House should understand that we do not want this company to be in this temporary state longer than is absolutely necessary,” he added.

Ed Miliband, shadow business secretary, said the crisis in the sector pointed to a “systemic failure of regulation”.

“Firms took risky bets and were allowed to do so,” he added.

Teneo said it had been appointed as special administrator of Bulb.

Interpath Advisory, the insolvency business sold by KPMG to private equity group HIG Capital this year, said it had been appointed as administrator of Simple Energy, Bulb’s parent company.

Simple Energy, which employs 1,000 people, is not included in the special administration. It provides services such as a technology platform relied on by Bulb in its day-to-day operations.

Richard Heis, one of the administrators at Interpath, said the priority would be to work with the special administrators “to ensure continuity of operations for customers and staff of Bulb, on appropriate commercial terms”.

Bulb had been described as “wonderful” by Boris Johnson, UK prime minister, less than four months ago, when he visited its headquarters in London. But it had long been at the centre of energy industry speculation on its financial health and ability to offer prices that were often below Britain’s energy price cap.

Keith Anderson, chief executive of ScottishPower, one of Britain’s top six suppliers, said on Monday that Bulb’s failure had been “been a long time coming”.

Bulb blamed its demise on wholesale prices and Britain’s price cap for more than 15m households, which, it said, forced suppliers to sell energy “at a significant loss”.

Further supplier casualties are expected by the end of the winter.

Baringa Partners, a consultancy, has estimated that as few as 10 suppliers could be left standing by the end of winter. There were still 50 at the end of June, according to Ofgem data.