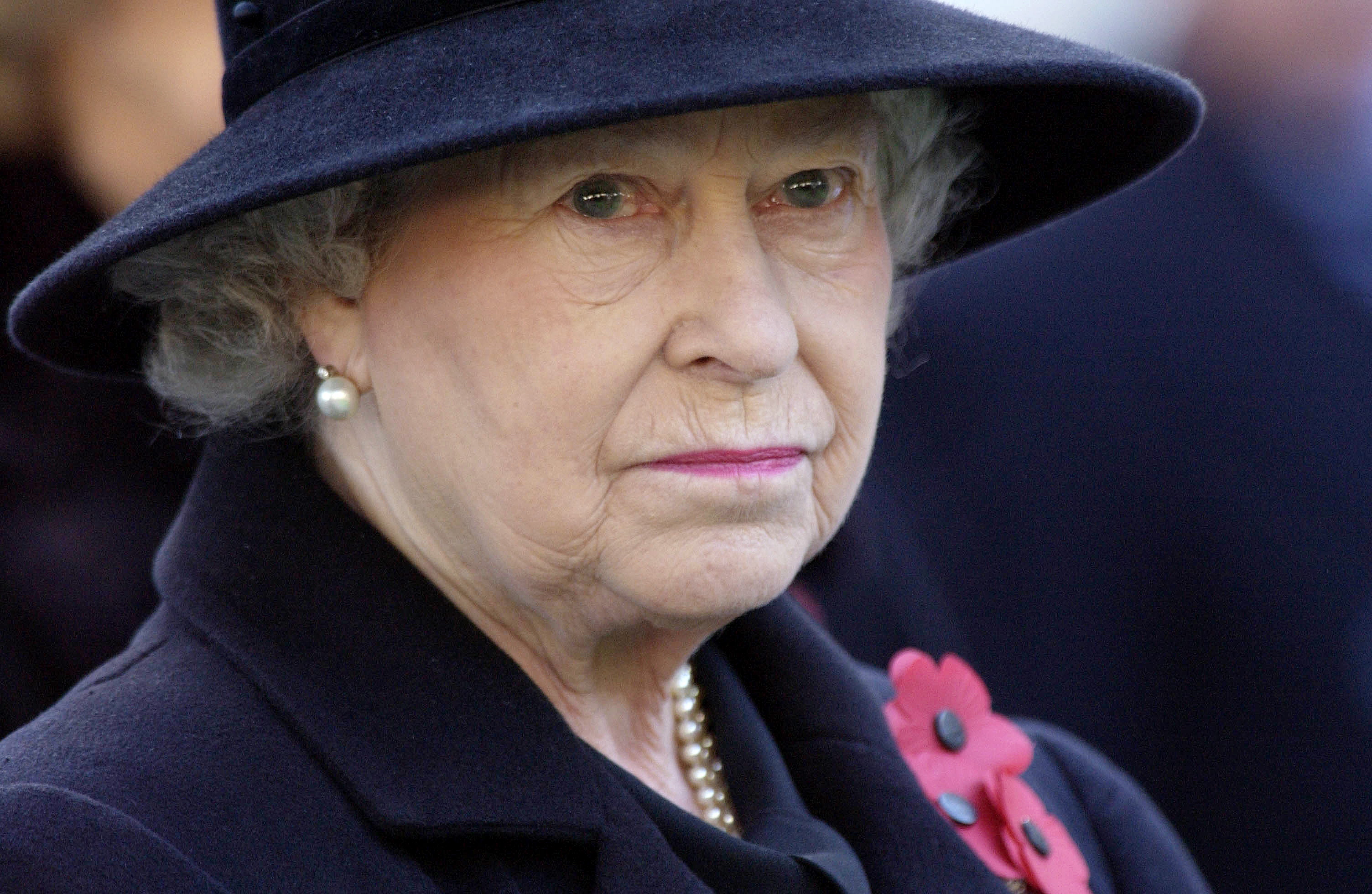 December was a difficult month for Queen Elizabeth, and not just because it was her first Christmas without her beloved husband, Prince Philip. As the 95-year-old monarch celebrated a quiet holiday, she also mourned the loss of two ladies-in-waiting. Ann Fortune Fitzroy, the Dowager Duchess of Grafton, died on December 3, and Diana Maxwell, Dowager Lady Farnham, died on December 29. The Duchess of Grafton was 101 and Lady Farnham was 90.

“It has not been a good year for the Queen — losing her husband and then the Duchess of Grafton and now Lady Farnham,” a royal source told The Telegraph. “They were dear friends who supported the Queen on official duties. Unfortunately, a sad consequence of living a long life is that you have to say goodbye to a lot of people you care about.”

Who were the ladies-in-waiting?

According to Vanity Fair, ladies-in-waiting are an organized hierarchy of close friends and confidants of the Queen. They have titles that date back to the medieval period. While unpaid, they enjoy assisting during public duties and dealing with correspondence.

The Duchess of Grafton was appointed a lady-in-waiting in 1953. She held the title of Mistress of the Robes in the Royal Household — the title given to the highest ranking lady-in-waiting — from 1967 until her death. In addition, she was a close confidant of the Queen and was famously tight-lipped, rarely speaking to the press. The Duchess also accompanied the Queen on many an overseas visit, including Nigeria in 1956, France in 1972, Morocco in 1980, and Russia in 1994. In 1980, the Queen personally awarded the Duchess for her services by appointing her the Dame Grand Cross of the Royal Victorian Order.

Lady Farnham also served for a long time — she was at the Queen’s side for over 30 years. In 1987, she was named a lady of the bedchamber (don’t let the title fool you, however; she didn’t actually have any duties in the bedroom). In this prestigious position, she acted as a personal attendant and companion of the Queen. Her notable public appearances included accompanying the Queen to her diamond jubilee in 2012 (when Prince Philip was in the hospital) and to the Republic of Ireland in 2011.

“It is very sad for the Queen,” the royal source told The Telegraph in response to Lady Farnham’s passing. “Everyone loved Lady Farnham, she was always so good-humored. She was also a very glamorous and attractive woman. She was always very generous to people joining the household.”