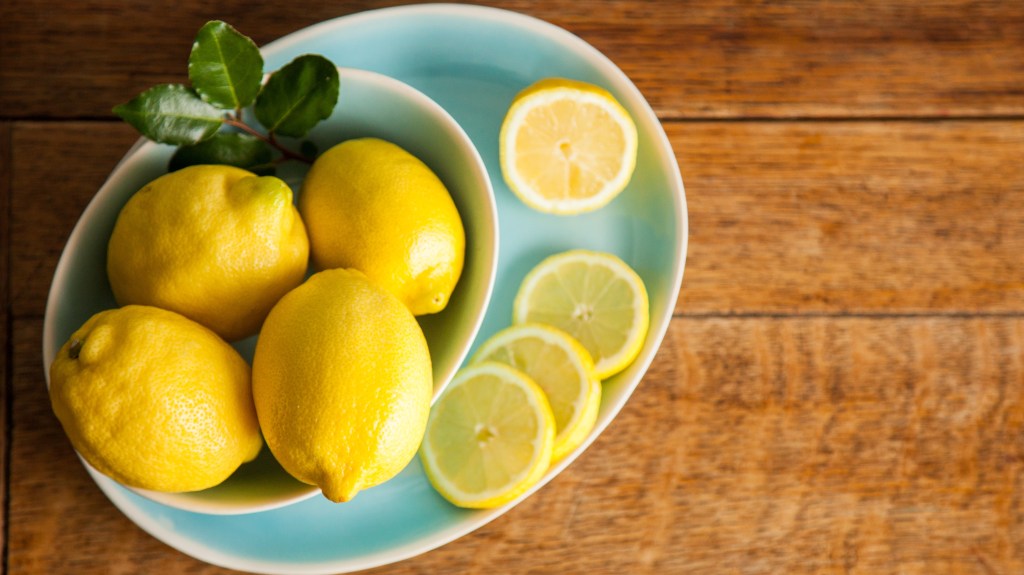 With summer here, refreshing lemons are probably finding their way onto your menu. A little bit of lemon juice adds so much flavor and vibrance to a dish — or drink! But if you’ve been throwing them away after using them once, we’re here to stop you in your tracks. Instead, we recently learned that freezing lemons is a great option if you want to save and get more use out of them!

Freezing Lemons to Use Them Later

As of now, you may not never considered freezing used lemons. It’s not something I really considered either, though I typically freeze bananas and other produce in order to keep them for extended periods of time. Lemon juice is often the called-for ingredient in my favorite recipes, but there’s a lot to be said about the rind of the lemon which can be grated into lemon zest. Lemon zest really adds a kick of flavor to foods like salads and marinades. The thing is, when you’re using fresh lemon juice or lemon zest, what happens to the rest of the lemon? It won’t last very long in the fridge, and so we end up throwing away — and wasting! — all that precious lemony goodness.

Freezing lemons eliminates this problem, and you can freeze a lemon that’s already been juiced or zested. There’s not much to it, all you have to do is stick them in the freezer in a freezer bag or container. Really — that’s it!

There are a few benefits to freezing lemons. First, and probably most obviously, a used lemon will last a while, about three to four months compared to two or three weeks in the fridge. Just as well, freezing a juiced lemon is a great option because after juicing, they get soft and squishy which makes it hard to zest the rind. When they’re frozen, the lemon rind becomes firm again and is actually easier to grate!

Now let’s say you’ve made some lemon-slice-infused cocktails, but you have some left over. We’ve also learned that you can actually freeze sliced lemons, too! Same thing goes: just place your lemon slices into a freezer bag or container and freeze. Just note that freezing the lemons will change their texture, so frozen slices are best used in cold drinks!

So before you throw your lemons away or buy more than you need, try out this hack and see how far you can stretch one! We think you’ll be pleasantly surprised.