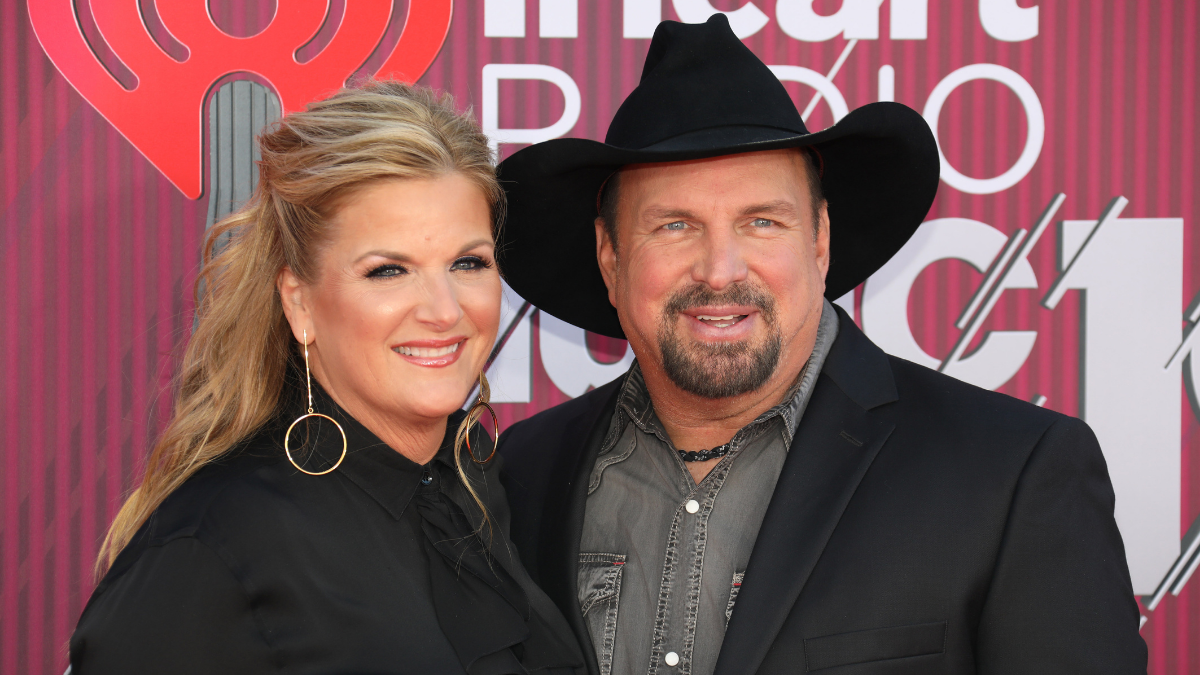 To say that Trisha Yearwood is a force would be an understatement. In addition to topping the country charts for years as a critically acclaimed singer, Yearwood is also a bestselling cookbook author, Emmy award-winning cooking show host, and now a Woman’s World print magazine cover star. But no matter how busy life gets, she always makes time for her husband of nearly 16 years, country music legend Garth Brooks.

Despite the couple’s incredibly hectic schedules, Yearwood believes they’ve only continued to strengthen their relationship over the years thanks to one simple fact: They’re friends first at the end of the day. “Because we are best friends, and we were friends a long time before we were a couple, we have that base,” she tells Woman’s World. “Sometimes when you are mad at somebody, as long as you are friends at the end of the day, that’s really important.”

What does friendship look like for the pair? It’s about keeping things light when they can. “We laugh a lot and we have made each other a priority, which is something that sounds simple, but a lot of people don’t do it,” she explains. “You don’t get married to just still be 100 percent independent, and I’m an independent person, so to give over to the fact that it’s not just me is not the easiest thing to do; sometimes I don’t like to have to.”

While sacrificing some of that independence may be hard, Yearwood says it’s worth it to have such a supportive partner. “If you’re in a relationship, it’s a give and take, and I feel like we have a really good give-and-take,” she concludes. “It’s what makes it work.”

Be sure to pick up the latest issue of our print magazine (buy on newsstands now or on Magazine Shop, $2.49) for more tips from Trisha Yearwood. She spills all of her cooking secrets, dives into her favorite kitchen hacks, and more!