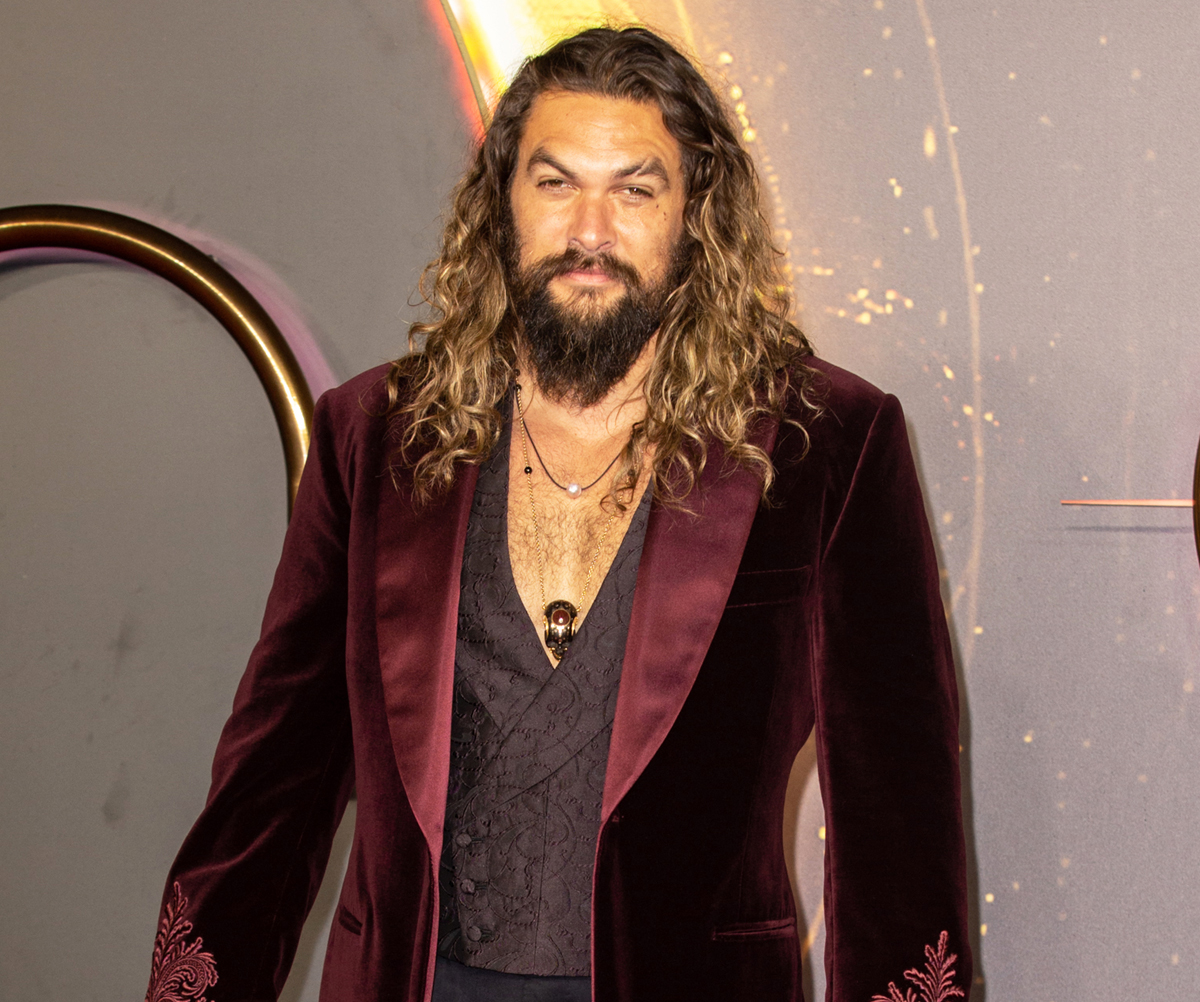 Jason Momoa won’t let a room full of A-listers stop him from living his best life!

The Aquaman star certainly made the most of the House of Gucci after-party at a London club last week, which he reportedly stumbled out of at 2:30 a.m. without his shoes. Now, a new video published by DailyMail.com shows what went on inside beforehand, and let’s just say the Game of Thrones alum lost more than one piece of his wardrobe that night!

In the HIGHlarious (and undeniably yummy) clip, the 42-year-old beefcake was seen cutting loose as the DJ put on AC/DC‘s Back in Black — so loose, he ripped off his t-shirt on the dance floor so everyone could see his chiseled bod!

The actor has been in the UK shooting the Aquaman sequel, and we can only assume he’s been hard at work filming many action sequences. But if this video is any indication, Jason’s a work-hard-play-harder kind of guy — and we’re certainly not mad about it!

Check it out for yourself (below)!