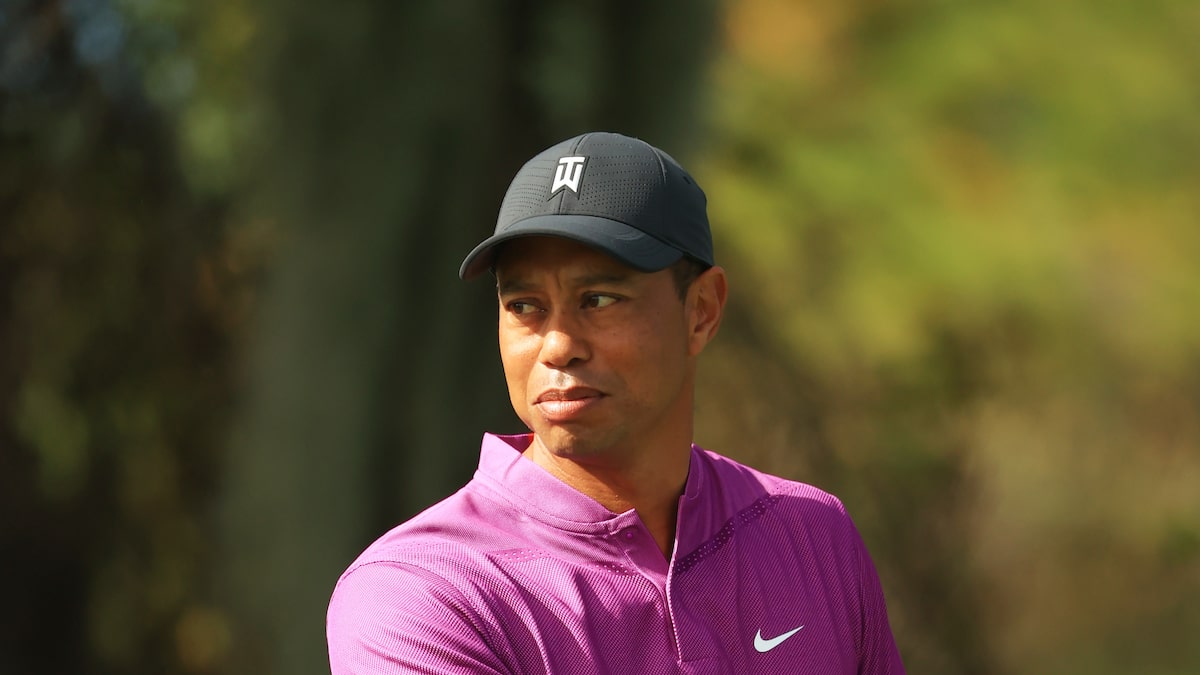 Golf icon Tiger Woods suffered severe leg injuries earlier this year when he was involved in a single-car crash.

In February, his medical team revealed that he underwent emergency surgery to repair multiple breaks and an open fracture from the accident.

After undergoing physical therapy, Woods was able to walk with the help of crutches and a leg sleeve.

Woods recently opened up about his road to recovery, telling Golf Digest, “This has been an entirely different animal. I understand more of the rehab processes because of my past injuries, but this was more painful than anything I have ever experienced.”

He stressed, “[l] am focused on my number one goal right now: walking on my own.”

It looks like Woods has achieved his goal, as he was spotted walking without a limp or crutches in Port St. Lucie, Florida, over the weekend.

In video obtained by TMZ, Tiger was on hand to watch his son Charlie compete in a junior tournament.

An eyewitness told the outlet that Tiger was in good spirits while walking around the golf course as his son played. He also spoke with a few fans, even thanking them for the love and support.

Another source shared with People magazine, “Tiger has made a remarkable recovery in the past few months, but it’s even more significant lately. It’s like every day he can do more, he can handle more, the pain is less and he’s feeling better.”

The insider continued, “He says that the pain is very manageable now. For the first couple months, he’d just be sitting at home with his leg up, and it would be throbbing and he’d be in so much pain. Now he still has pain, but it’s nothing like what he dealt with before. He’s feeling strong and healthy and optimistic that he’ll be able to return to tour.”

The source noted Tiger wants to get back on the professional circuit, saying, “He’s going to make it happen. He says even if he’s not at 100 percent, he knows how important it is to get back out there and compete. That’s his goal.”