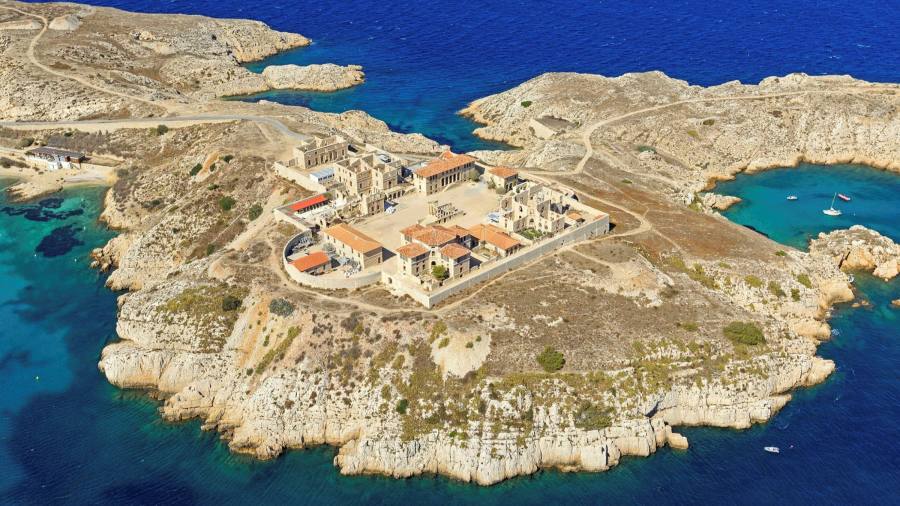 The writer is assistant professor of Japanese history at Columbia University

Until recently, I was hopeful that the travel bans introduced last year in response to the Covid pandemic would be quickly reversed. But since the discovery of the Omicron variant, the prospects for international travel look increasingly uncertain.

To understand a future of successive virus strains, it helps to look to the past. Two hundred years ago, the cordon sanitaire was the world’s first international travel bubble. This network of permanent quarantine stations was designed to protect Europe from infectious diseases circulating in Africa and Asia. Every traveller entering from these continents had to quarantine for up to a month at designated ports along the Mediterranean coastline, either waiting onboard ship in harbour or in a purpose-built lazaretto (quarantine hotel).

Many 19th-century quarantine protocols seem exotic to us. As Alex Chase-Levenson’s book, The Yellow Flag, makes clear, in place of hand sanitiser, coins, letters and even people were dipped in vinegar to cleanse them of plague. At one point it was common for travellers to be “fumigated” — stripped naked and locked in a room with burning herbs until they came close to asphyxiation. Still, the history of Europe’s cordon sanitaire offers useful lessons.

The first is an alarming one: the quarantine protocol lasted for more than 50 years from the late 18th century, with rules growing ever stricter and more elaborate. That bodes ominously. The second is that the cordon had the effect of carving the world into distinct zones, depending on how well countries were perceived to be managing public health. Ironically, this time it’s more likely that Europe will be branded the diseased zone and Asia the clean one. While most western countries have taken only token measures to slow its spread, those in Asia-Pacific have proved far more successful in suppressing virus strains. China, which has the world’s strictest quarantine controls, has barely reopened its borders. When Omicron was first discovered, Japan — which had just started to reopen after suppressing the Delta variant — slammed the gates shut again.

Third, 19th-century quarantine rules were non-negotiable and mandatory: whether in a private suite or crammed into a communal cell, no one could buy their way out. Unlike now, there were no stricter requirements for non-citizens. Compared to these double-standards, the strictures of the lazarettos look positively enlightened.

A fourth lesson is more encouraging. European governments co-operated closely in enforcing the cordon sanitaire. The boards of health in different port cities co-ordinated with each other and diplomatic consuls inspected quarantine facilities regularly. Even at the height of the Napoleonic War, the British navy loaned ships to serve as floating lazarettos for French troops returning from Egypt. The cordon arguably helped create the world’s first international public health organisation.

Now, the world lacks this kind of co-operation. The World Health Organization plays a valuable role in pooling scientific research but has no enforcement powers, so its guidelines are toothless and its longstanding policy against travel bans widely ignored. Efforts to establish travel bubbles have been conducted largely on a bilateral basis, with East Asian governments particularly reticent to open up travel corridors. But if even Britain and Napoleonic France could unite to fight bubonic plague, surely Japan and China can look past their own disagreements?

Standardising quarantine protocols might help to create a common Covid-free zone encompassing large parts of East Asia and the Pacific. It could also lead the way to a fairer quarantine policy that doesn’t discriminate on the basis of nationality. In the face of a virus that will continue to mutate aggressively, it might just be the least bad option.