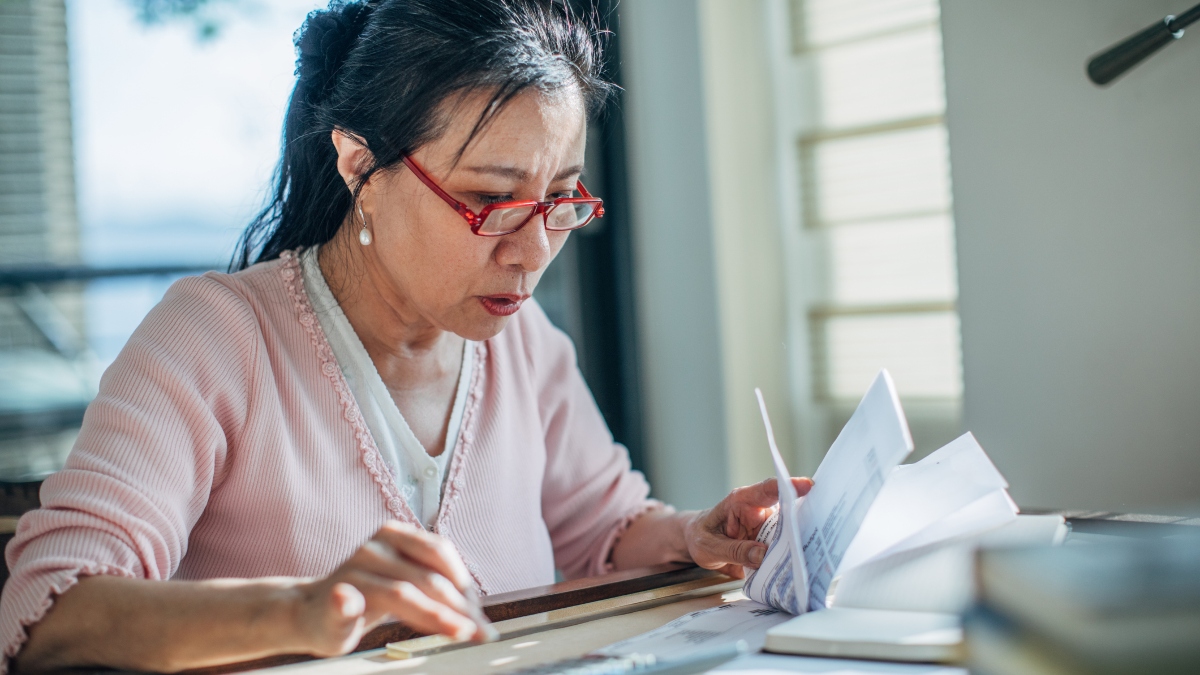 Tax filing season is upon us! No one enjoys doing their tax returns, and (if we’re being honest) most of us leave everything until April. But this year, it’s more important than ever to get your returns filed quickly and well before the 2022 tax deadline. Treasury Department officials said on Monday that the Internal Revenue Service (IRS) will face “enormous challenges” in processing tax returns this year.

What are the important 2022 tax dates to keep in mind?

In a press release, the IRS announced that it will begin accepting and processing returns starting Monday, January 24, 2022. The federal agency chose not to begin the season on January 1 because it will perform system testing and reprogramming beforehand, hopefully ensuring that the filing system runs smoothly. Regardless, many tax preparation companies have begun accepting and preparing tax returns now (and will be able to submit completed returns on January 24).

This year, the tax deadline for the majority of Americans is April 18. Unlike years prior, the due date is not April 15 because of the Emancipation Day holiday in Washington, DC.

There are notable exceptions for certain taxpayers. Residents of Maine and Massachusetts will have until April 19 to file their taxes because of the Patriots’ Day holiday. If you are requesting an extension on your federal tax return you have until Monday, October 17 to file.

Why should you file your taxes well before the 2022 tax deadline?

While three months is plenty of time to file your taxes, you still may want to submit them quickly. Treasury Department officials told The Washington Post that many of us will experience a significant delay in refunds this year.

The reason? The pandemic has caused significant issues that will slow down processing times. Federal stimulus measures like relief packages have also made return forms more complicated. In addition, officials predict that budget cuts to the IRS in years prior will catch up with the agency this year.

As a result, the sooner you get your submission in before the rush — which is usually between April 1 and April 15 — the better. And once you get those returns out of the way, you can stop worrying about them!