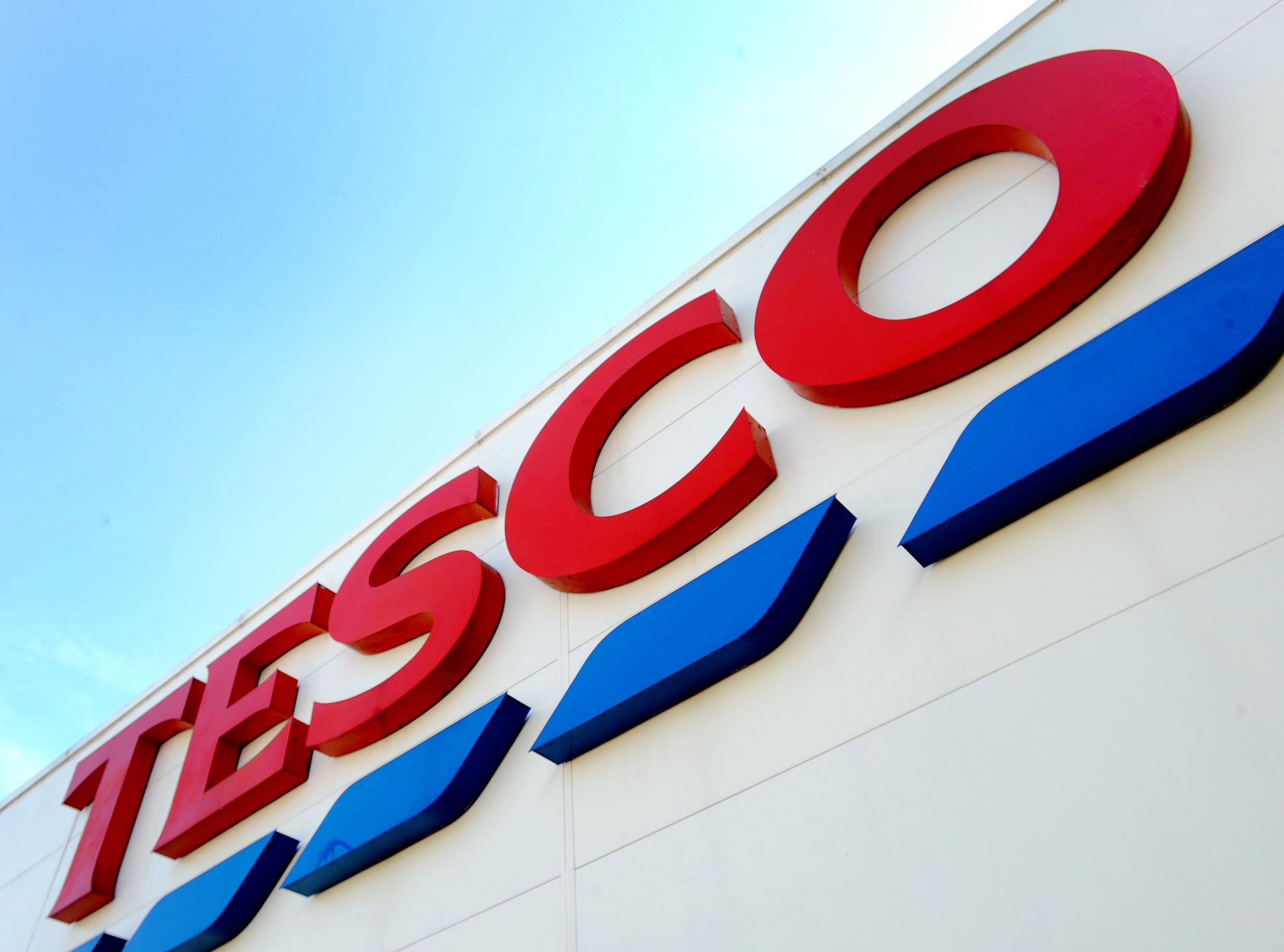 Tesco bosses have warned they are seeing “early indications of changing customer behaviour” due to pressure on households from soaring inflation.

Ken Murphy, chief executive of the business, highlighted “unprecedented increases” in the cost of living for customers.

Mr Murphy said Tesco had seen an increase in shoppers turning to own-label products with staples such as bread, pasta and baked beans as they have sought to reduce their weekly shopping bills.

However, he stressed that it is “too early” to predict how food inflation will change over the coming year, despite a report on Thursday by the Institute of Grocery Distribution (IGD) that prices could increase as much as 15%.

It came as the UK’s biggest supermarket chain revealed that it continued to grow sales over the past quarter despite pressure on spending and tough comparisons against lockdown-boosted sales over the same period last year.

Tesco said that like-for-like group sales increased by 2% to £13.6 billion over the 13 weeks to March 28, compared with the same period last year.

The retailer said this represented a 9.9% increase against pre-pandemic levels from 2019.

However, the firm’s UK operation said like-for-like sales dropped by 1.5% against the same period a year ago.

Tesco added that it has grown its market share against key grocery rivals after driving investment into value-focused promotional campaigns, such as its Aldi Price Match programme.

Mr Murphy said: “Whilst the market environment remains incredibly challenging, our laser focus on value, as well as the daily dedication and hard work of our colleagues, has helped us to outperform the market.

“Although difficult to separate from the significant impact of lapping last year’s lockdowns, we are seeing some early indications of changing customer behaviour as a result of the inflationary environment.

“Customers are facing unprecedented increases in the cost of living and it is therefore even more important that we work with our supplier partners to mitigate as much inflation as possible.

The group’s Booker wholesale arm also witnessed a “strong” jump in trading as it continued its recovery following the impact of pandemic restrictions on the hospitality sector.

Meanwhile, fuel sales soared by 44% to £2 billion as Tesco witnessed a surge in petrol and diesel prices.

Mr Murphy cautioned that he did not expect pressure on fuel prices to ease and stressed that the supermarket should not be seen by customers as a profiteer from recent increases.

“When the Government passed the through the fuel duty changes, we passed that onto customers the same day,” he said.

“There are no signs of relief in prices in the short-term. We lack visibility and so much of the pricing is still linked to the situation in Ukraine.”