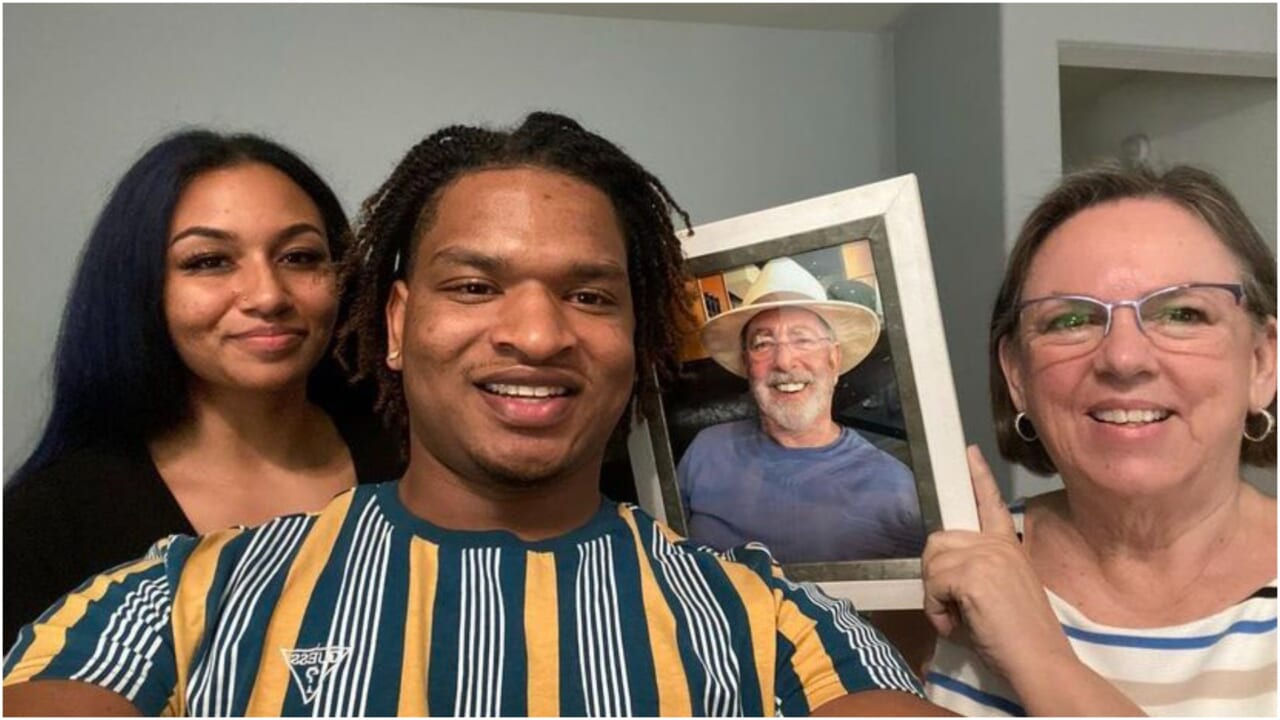 An accidental text invite for a Thanksgiving dinner six years ago turned into an unlikely friendship between two strangers and a family tradition that is still going strong.

Wanda Dench of Mesa, Ariz. didn’t know that her grandson changed his phone number when she accidentally texted Jamal Hinton about Thanksgiving plans in 2016, according to The New York Times. Every year since then, Hinton and the Dench family have shared a meal together on or around Thanksgiving — and this year is no exception.

“We are all set for year 6!” Hinton, 22, tweeted on Sunday alongside a screenshot of a text message from Dench inviting him and his girlfriend Mikaela to her home for Thanksgiving next week.

The two have grown close over the years, with Hinton even bonding with Dench’s late husband Lonnie, before he died in April 2020 after a battle with COVID-19.

Hinton announced the news of Lonnie’s death on social media: “Wanda told me all the love and support he was receiving put a huge smile on his face. So, I thank every single one of you guys for that!”

“Blessed to have such wonderful people in our lives,” Hinton captioned a 2019 selfie with Dench and her husband.

Hinton previously told PEOPLE that his initial Thanksgiving text invite from Dench “was so unexpected, but she was just so sweet about it.”

“It was a reminder that there are still some good people left in this world,” he added. “She is a very sweet lady, she told me her husband was a veteran and she always invited his friends over for dinner, so she’s used to having a lot of people over. I just got a vibe from her that made me feel at home.”

Dench told NBC Nightly News that she and Hinton hit it off immediately.

“I just clicked when I met him and first talked to him,” she explained. “I thought, ‘Oh my gosh, I want to get to know this guy.’ “

Six years ago, the two met amid racial tensions during the 2016 presidential election. Hinton believes their story of friendship brought needed positivity.