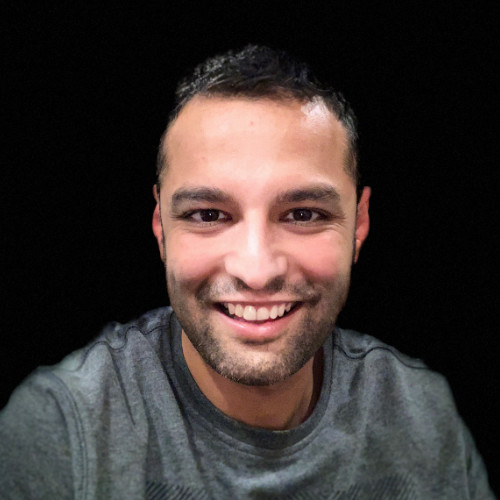 Tandon, based in Seattle, joined Microsoft in 2017 and was the worldwide engineering leader for Microsoft Teams. He also worked at Amazon for more than five years, leading engineering for Amazon’s mobile app, and spent less than a year as chief technology officer at medical care startup Heal.

Other personnel changes across the Pacific Northwest tech industry: