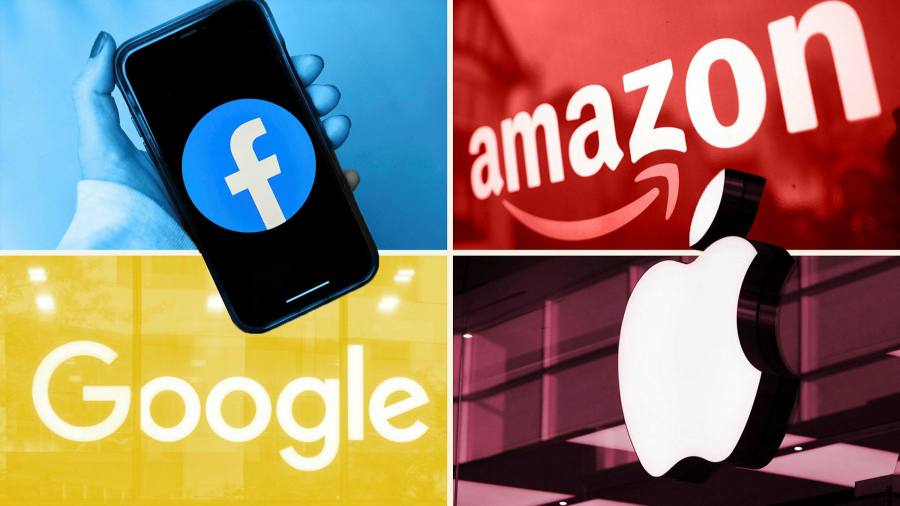 The pandemic has produced two, interconnected outcomes for the US tech industry. The first is rising profits and equity value. The second is rising hostility, which increased financial resources help counteract.

The collective market worth of Microsoft, Apple, Alphabet, Meta and Amazon has almost doubled since the start of 2020. Expect more money to flow into convincing lawmakers that this is no bad thing.

The dismantling of tech’s main lobbying group, the Internet Association, will have no effect on the influence of the industry. The IA was never the central route for members such as Facebook and Amazon to build relationships in Washington.

Big Tech gains no benefit from a united voice. It suits companies if the attention of regulators and lawmakers is split between multiple issues and industry representatives. This fosters inaction, while insulating tech titans from each other’s scandals.

As criticism of tech has grown, so have lobbying budgets. Meta, aka Facebook, and Amazon spend more on lobbying than any other US company, according to data from consumer group Public Citizen. Between them the pair shelled out $38.4m last year. Expect that figure to rise.

Despite all those lobbyists, many of them recruits from politics or regulation, the relationship between tech and Washington is superficially adversarial.

Democrats and Republicans both say they want to curb tech company power. Multiple antitrust investigations at the Federal Trade Commission and justice department have had a chilling effect on M&A. The appointment of tech critic Lina Khan as chair of the FTC is negative for the sector.

Value for money value is hard to measure in lobbying. The amounts spent remain tiny compared with the $33.6bn spent by Meta and Amazon on marketing and sales last year. Those outlays include the costs of omnipresent “hearts and minds” advertising portraying Big Tech as socially inclusive and supportive of small enterprise.

Lobbying, in reality, is simply a little inexpensive grit in US political machinery that already grinds too slowly and uncertainly to challenge large, dominant companies seriously. It is a symptom of that malaise, not the cause of it.

The Lex team is interested in hearing more from readers. Please tell us what you think of Big Tech lobbying in the comments section below.