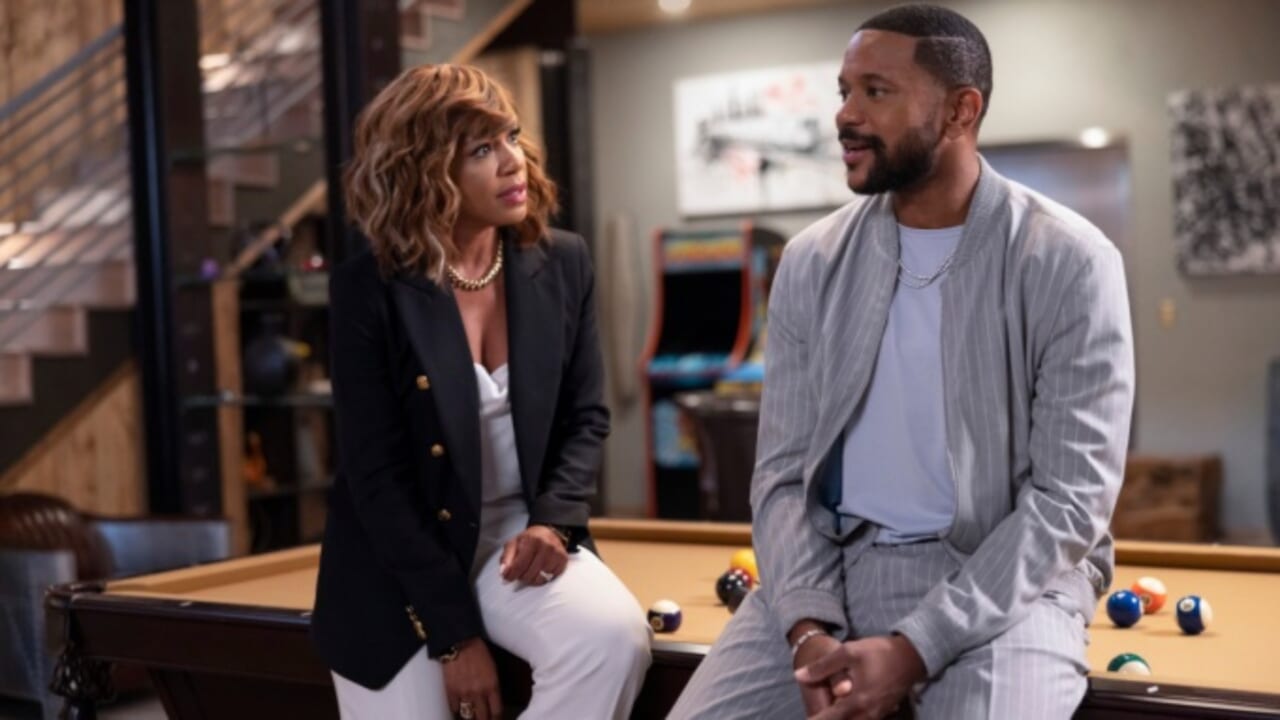 The Game is back — and its fans are ready for the next incarnation of the popular show, now in its tenth season on its third network.

Created by Mara Brock Akil, the show detailed the dramas of the fictional football team, the San Diego Sabers. Its nine-season run amplified the careers of its stars Tia Mowry Hardrict, Pooch Hall, Wendy Raquel Robinson, and Hosea Chanchez, as well as Jason Momoa, Jay Ellis, Brittany Daniel, Coby Bell, and Aldis Hodge (who played the original Derwin before he was replaced by Hall).

Per Looper, Bell, Daniels and Hall will return for special guest appearances.

In a statement, Viacom said the new version will deal with hot-button topics that have moved to the forefront since the show’s last episode aired in 2015.

“Relocating from San Diego to Sin City, The Game returns with a mix of original cast and new players to offer a modern-day examination of Black culture through the prism of pro football. The team will tackle racism, sexism, classism and more as they fight for fame, fortune, respect and love — all while trying to maintain their souls as they each play The Game.“

A new teaser trailer dropped on Wednesday that shows The Game’s most enduring characters, Tasha Mack, played by Robinson and Malik Wright, played by Chanchez. Both are back for season 10 as the Sabres transfer from San Diego to Las Vegas, much in the way the real-life former Oakland/Los Angeles Raiders did.

In the trailer, a blonde Mack is shown saying “I’m changing the game, OK,” while Malik promises to bring Las Vegas a championship at a press conference.

Watch the teaser trailer below: