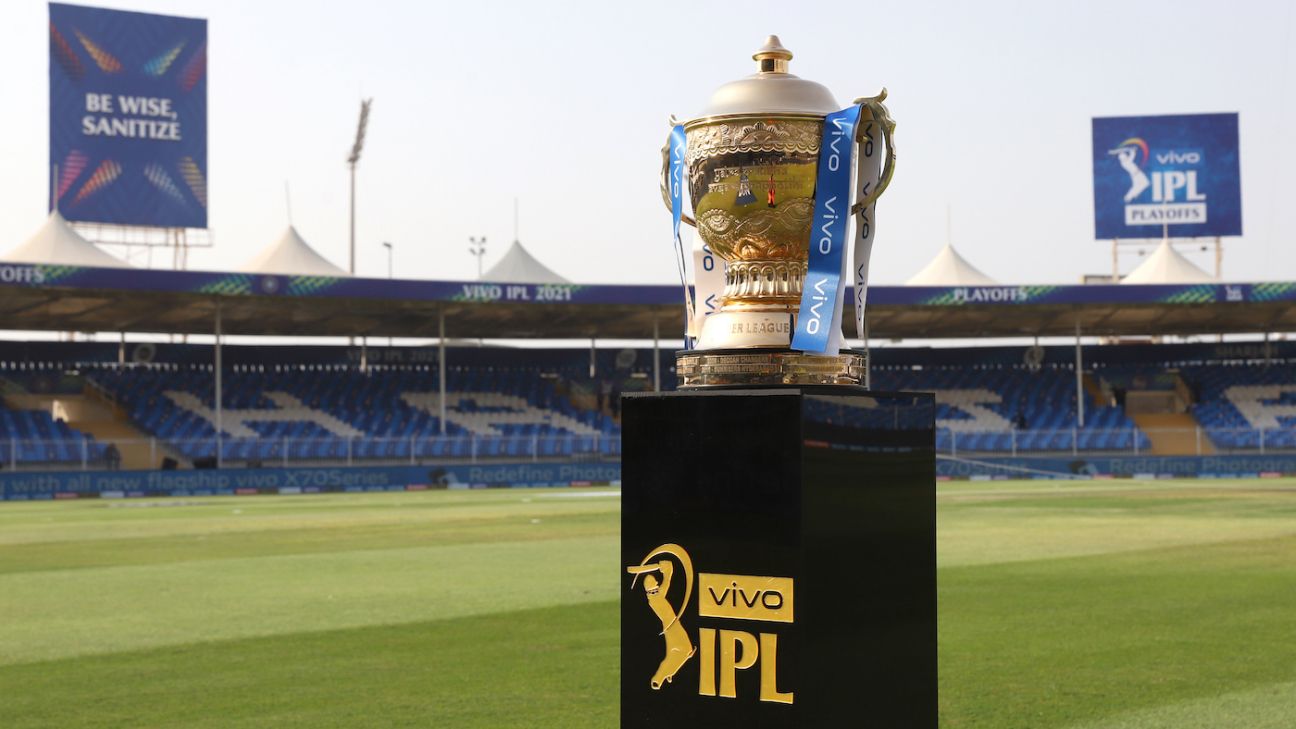 A year after returning as the title sponsors of the IPL, following a suspension, Vivo has stepped away from the deal and Tata Group, the Indian business conglomerate, has stepped in. The Tata Group, which has varied business interests both in India and overseas, will be the IPL title sponsors for the next two seasons (2022 and 2023), after the IPL governing council gave the approvals on Tuesday.

The governing council has also finally provided the letters of intent to the two new IPL teams – based in Lucknow and in Ahmedabad – which now have the ownership rights to operate the franchises they paid record sums to buy last October.

In the wake of the military clashes at the India-China border in June 2020, BCCI decided to sever ties with Vivo, a Chinese mobile and technology company. Vivo had bagged the title sponsorship rights for the period of 2017 to 2022 for approximately US$ 341 million, as an extension of its two-year association from 2015.

But, for the 2020 season, BCCI turned to Dream XI, the gaming company, as an interim replacement for Vivo. However, Vivo made a comeback ahead of the 2021 season. At the time, according to a PTI report, the company was given a “one year concession” since it had missed the 2020 season.

Why the delay in clearing CVC?
On October 25, CVC Capital, a major global private equity fund, bid nearly US$ 750 million to buy the rights to own the Ahmedabad franchise. It was the second-highest bid, only behind that of the RP Sanjeev Goenka Group, which bid nearly US$940 million to bag the rights for the Lucknow franchise. Both the new teams were originally asked by the IPL to buy a maximum of three players by December 25. However, the entire process was stalled after the BCCI decided not give the letter of intent to CVC when it emerged that the company has investments in two betting companies overseas.

With gambling being illegal in India, the BCCI appointed a group of legal experts before it could clear CVC. ESPNcricinfo has learnt that the BCCI gave the nod after it established that the IPL investment comes from CVC’s Asian funds, and there is no direct or indirect link with the betting companies CVC owns, as those investments come from its overseas funds.

Both the new franchises now have about ten days to finalise the list players they want before the IPL finalises the auction pool. The auction is scheduled to be held in Bengaluru on February 12 and 13.