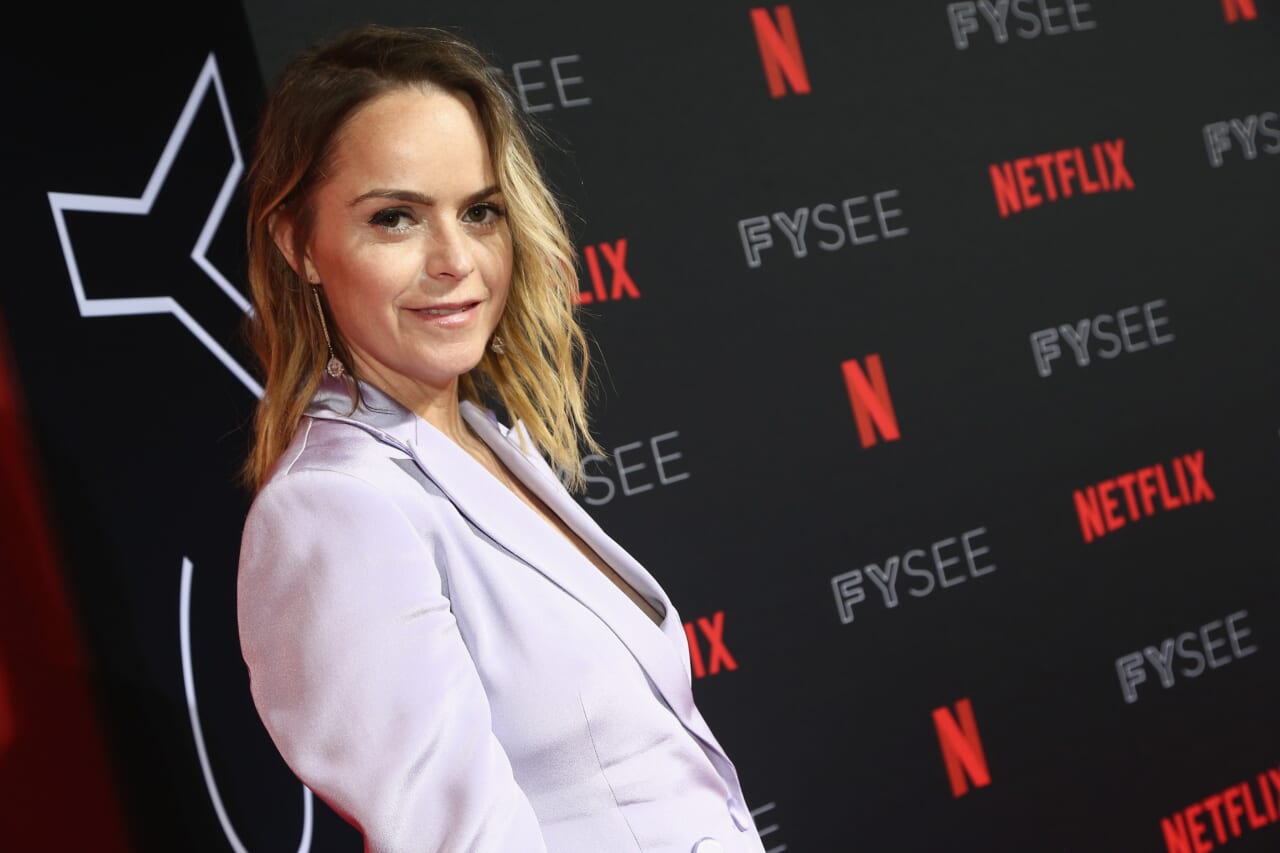 In a recent feature in Mr. Warburton Magazine, Taryn Manning reveals she was attacked by white women for the upcoming BET film in which she stars.

Manning stars in the BET film entitled Karen about, “An entitled, racist, Caucasian woman (Taryn Manning) who pulls out all the stops to rid her neighborhood of the peaceful African American couple (Cory Hardrict and Jasmine Burke) who just moved in next door,” according to the film synopsis, theGrio previously reported. In her interview, Manning opened up about reactions from other white women stating they felt the actress betrayed her own race.

“I was, kind of, taking it on head first and, like, responding to people, you know, ‘I’m so sorry you feel that way. I was attacked a lot by white women who felt that I had betrayed my own race,” she said in her interview when speaking to other white women’s reactions to her character and the role in general.

Manning not only defended the role, but the film project as a whole. She shared, “I know when a subject is so active, it’s like an active nerve right now, a lot of people aren’t taking it well. But the point was to illuminate something that needs to be brought to the forefront so we can start to change humanity.”

She also shed light on how people react to her often “vile” characters in general. Fans may remember Manning played Tiffany “Pennsatucky” Doggett on the hit Netflix show, Orange is the New Black.

“If anybody ever took the time to get to know me, they would know that I’m on your side. I’m not the roles I play. These are characters are roles; it’s an art form, and it’s to craft to portray them, not who I actually am,” she said.

Karen received some backlash when the trailer was first launched as fans immediately drew comparisons to Jordan Peele‘s hit horror film, Get Out, theGrio previously reported. The day that the Karen trailer dropped in June, Jordan Peele trended worldwide, leading Karen director Coke Daniels to release an official statement regarding the comparisons.

He shared to TMZ at the time, “I don’t agree with the narrative that we ripped anything from Get Out, they’re two totally different films.” He continued, “Ours is about an entitled racist neighbor who tries to run the Black family out [of] the neighborhood [and] his is about a mixed-race couple that goes to visit and meet the family.”

Read more about Karen and BET’s “Summer of Chills” here.