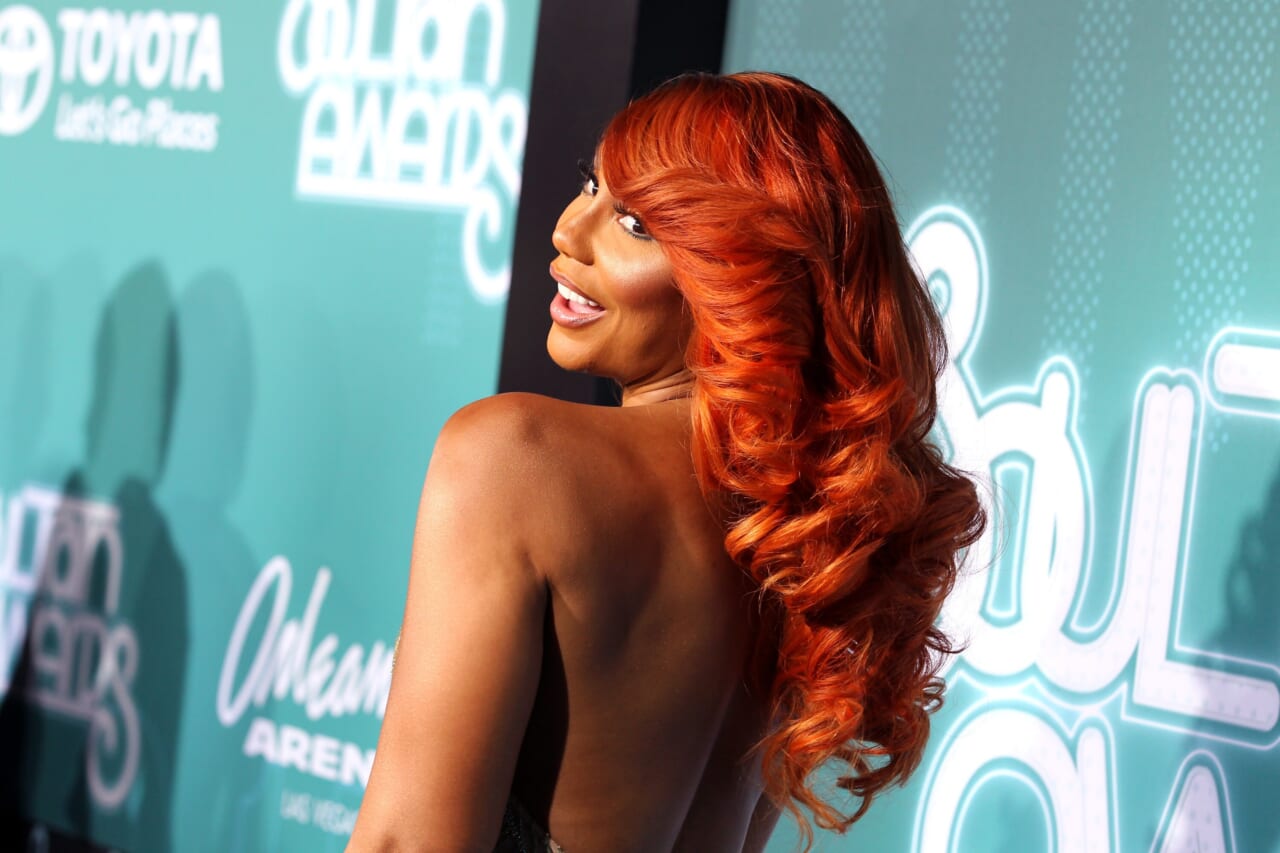 In a new interview, Tamar Braxton hinted at a return to television, but revealed it likely will not be in the reality TV space.

Braxton has spent decades in the entertainment field as a singer and television personality. Outside of her music career, she has found significant success in the reality TV format, from her WE Tv series about her family, Braxton Family Values, as well as Celebrity Big Brother, which she won in its second season. In recent comments to TMZ, Braxton teased an official return to television, but with a bit of a twist.

When asked about the possibility of a Braxton Family Values return while at Los Angeles International Airport, she told TMZ, “The truth is, I just want my family to be depicted in the right way,” hinting that she was not pleased with the way she and her family were presented on WE Tv. When asked if she would do reality TV again, she said, “no, I’m not getting into my life.”

“I’m definitely doing TV again, but I’m definitely not doing that again,” she pressed. “Not reality TV…I just feel like there’s a different way to tell a story now because, some people just can’t help themselves,” alluding to interest in a docu-series. When asked if there were networks she would work with that would do right by her, she cheekily responded, “there’s a few!”

Braxton has been incredibly vocal about her feelings towards WE Tv, the home of Braxton Family Values. “I was betrayed, taken advantage of, overworked, and underpaid,” she said of her treatment by the network. “I wrote a letter over two months ago asking to be freed from what I believed was excessive and unfair. I explained in personal detail the demise I was experiencing. My cry for help went totally ignored.”

“However the demands persisted. It was my spirit, and my soul that was tainted the most,” she continued. “There are a few things I count on most to be, a good mother, a good daughter, a good partner, a good sister, and a good person.”

In July 2020, shortly following her hospitalization after a suicide attempt, an email from Braxton to WE Tv surfaced in which she compared the executives to “cruel white slave masters” and revealed that they contributed to her suicidal thoughts.

While she told TMZ reality TV was off the table, she did sign on for a reboot earlier this year of The Surreal Life on VH1 alongside Dennis Rodman and August Alsina.