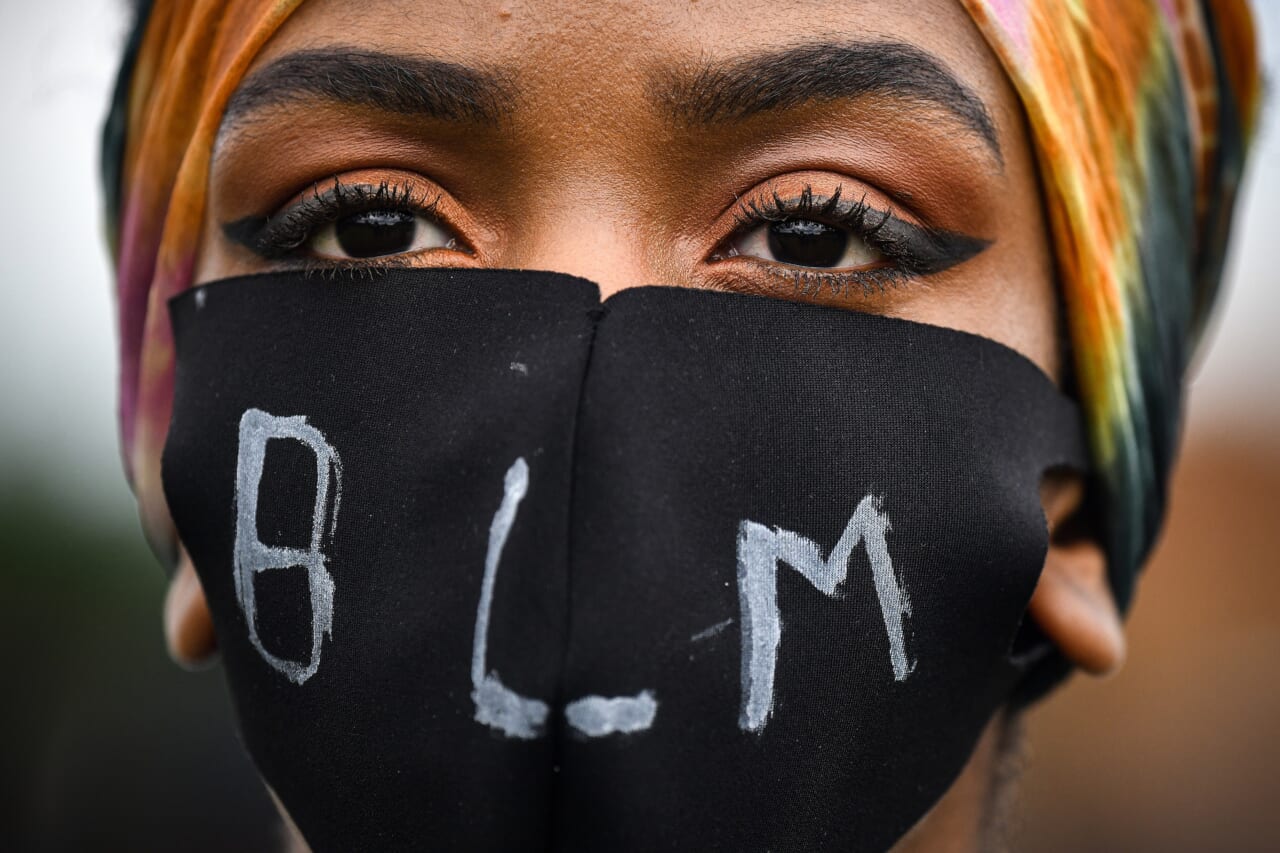 A new poll shows that the Black Lives Matter Movement is not getting the support it once did. NBC News reports that a national poll conducted by Civiqs revealed that, while 43% of participants are in support of the movement, 44% are in opposition and 11% are indifferent. The survey tracked participants’ stance on the movement from April 2017 to Nov. 2021.

Since then, public opposition has risen. It appears opposition began following the shooting of Jacob Blake in Kenosha, Wis., in August 2020. There’s been even more of a decline since the April 2021 conviction of Derek Chauvin for Floyd’s murder.

Vida Robertson, director of the Center for Critical Race Studies at the University of Houston-Downtown, said the results are a reflection of where Black and white America stands on issues of race. She also links the poll’s findings to the historical reactions during the Harlem Renaissance, as well as the civil rights and Black Power movements.

“These polls are quite representative of America’s approach,” Robertson said. “There’s no historical evidence whatsoever that America has ever been interested in Black liberation and building an equitable society. We are simply coming to grips with our romantic ideals that are running up against our political realities. And the fact stands that America has constantly, and will constantly struggle with the liberation of Black bodies, because we are endemically a racist society.”

Black Lives Matter was founded in 2013 after George Zimmerman was acquitted in the shooting death of Trayvon Martin. The organization’s co-founder, Alicia Garza, told NBCBLK in a Dec. 2020 interview that the organization is now changing its focus to more structural reforms, including driving voter registration in Black and brown communities.