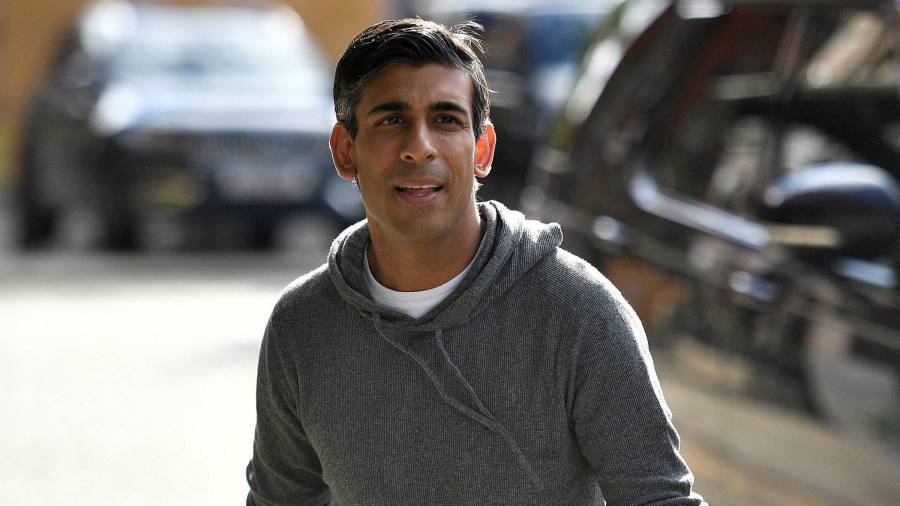 Rishi Sunak, chancellor, will on Monday set aside £500m to help UK-based people find jobs, as the government grapples with a post-Brexit “period of adjustment” that has seen acute labour shortages in some sectors.

Speaking at the start of a Conservative conference in Manchester overshadowed by fuel shortages and warnings of Christmas supply disruption, Sunak will insist the government has a plan to bolster the workforce.

Johnson insisted shortages of lorry drivers and butchers were part of a “period of adjustment” to an economy with better pay and conditions. He agreed with Sunak that disruption could “last for months”.

He said that the government was taking steps to “mitigate the bits of it that we can” including offering short-term visas and speeding up testing capacity for HGV drivers.

The prime minister said people who voted for Brexit in 2016 and a Tory government in 2019 wanted to end “a broken model of the UK economy that relied on low wages and low skill, and chronic low productivity”.

Liz Truss, foreign secretary, told a fringe meeting that a free enterprise economy would adapt: “I don’t believe in a command and control economy,” she said. “I don’t believe the prime minister is responsible for what’s in the shops.”

Sunak will announce a £500m expansion of the government’s “Plan for Jobs”, launched during the Covid-19 crisis, which he claims has saved almost 2m jobs to bolster the domestic workforce.

There will be more “work coaches” and careers advice, along with co-ordination with local employers.

Under the expanded plan, workers leaving the furlough scheme and unemployed people over the age of 50 would be helped back into work.

Those on the lowest wages will also be helped to progress in their careers, while existing schemes such as Kickstart, which targets young people, will be extended into next year.

Although the Conservatives arrived in Manchester in good spirits and ahead in the opinion polls, the prospect of a winter of economic disruption hangs over the prime minister.

Government officials confirmed that military drivers would be deployed to aid fuel deliveries on Monday, primarily in London and the south-east where the petrol crisis remains most acute.

Officials met on Sunday to analyse the latest data. One individual with knowledge of the situation said the crisis was “definitely improving” but the south-east was continuing to “lag behind the rest of the country”.

About 17 per cent of fuel stations on Sunday were empty across the country, similar to the level on Saturday, according to a poll conducted by the Petrol Retailers Association.

However, the situation in London and the surrounding region was much worse than the rest of the country, with about 22 per cent of stations reporting that they were completely without fuel.

“This is a significant problem going forward,” said Brian Madderson, chair of the PRA. He said he had asked the government to prioritise the capital and the south-east, but that there had been a “huge improvement” in the rest of the country.