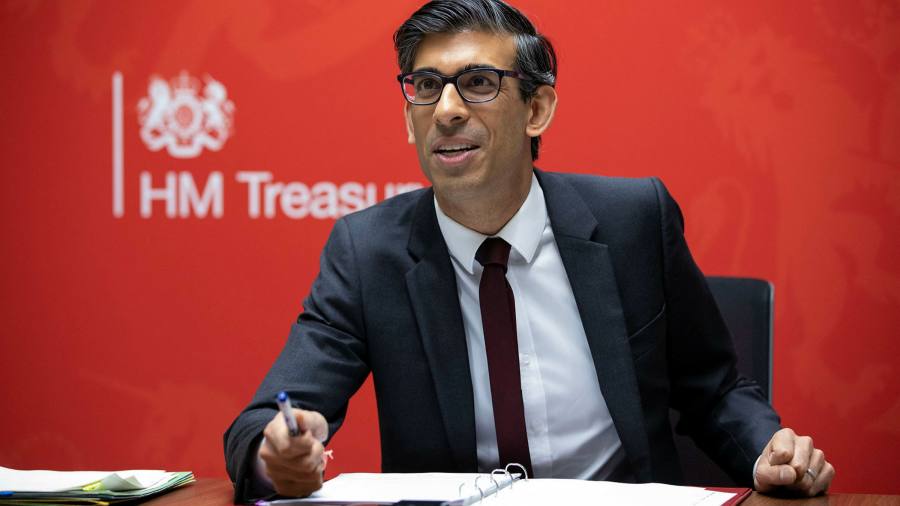 Rishi Sunak, chancellor, has cut short a visit to California to confront the Covid-related crisis in Britain’s hospitality industry, as executives expressed frustration that he has failed to offer the sector new financial support.

Sunak was accused by Labour on Thursday of “going missing” as pubs and hotels saw their Christmas bookings plummet, while one restaurant boss claimed the chancellor had gone into “hiding”.

Sunak held video talks with three hospitality bosses on Thursday from San Francisco but did not attend a roundtable discussion with the sector, to the disappointment of some attendees.

One joked the chancellor had been too busy drinking “organic kale smoothies”. Treasury insiders said the meeting clashed with a scheduled call with US healthcare bosses.

Two other Treasury ministers attended the call with the hospitality sector. Those on the call said Simon Clarke and John Glen were in “listening mode” but did not make any commitment to increase financial aid to the sector.

Sunak, stung by Labour criticism of his four-day trip to meet tech entrepreneurs and investors, cut short his trip and flew back from San Francisco overnight for more talks with hospitality bosses on Friday.

The sector is optimistic of more support, but Sunak’s allies insist there is still help available from existing Covid schemes, notably a pot of £250m in “additional restriction grants” dispersed by local councils.

Sunak does not want to restore the furlough scheme — indeed some hospitality bosses fear that would only worsen consumer confidence and a labour shortage — and he is sceptical about big new interventions.

Some companies want the chancellor to extend business rates relief and a value added tax holiday beyond the end of March, but Sunak’s allies say that would not help them through the immediate Christmas revenue crunch.

In spite of Sunak’s reluctance to introduce new financial support, many Tory MPs say he must intervene to save local businesses. Steve Brine, a former health minister, said some companies faced “complete ruin”.

Martin Williams, chief executive of Gaucho restaurants, said the chancellor had gone into “hiding” and that businesses and workers faced “extreme risk” unless he came up with a new support package.

Sunak is said by colleagues to have been “surprised” by warnings by Chris Whitty, England’s chief medical officer, on Wednesday that people should “prioritise” social interactions, even if no legal restrictions are in place.

Whitty urged the public not to “mix with people you don’t have to”, adding: “People should be prioritising only those things that really matter to them”. One ally of Sunak said: “Words are important.”

Boris Johnson, prime minister, insisted on Thursday that England was not being put into lockdown by stealth, but many Tory MPs were furious with Whitty for what they saw as an economically disastrous intervention.

Brine said: “At a stroke, the chief medical officer changed government policy and put the hospitality sector into effective lockdown.” Steve Baker, another former minister, said officials such as Whitty should “stay within the bounds of government policy”.

UKHospitality, the trade body, said businesses in the sector had suffered a drop of £4bn in sales since the so-called Plan B restrictions were introduced to counter the spread of the Omicron coronavirus variant.

The British Beer and Pub Association estimated that pubs would lose out on £297m worth of trade over the Christmas period, while over 3m bookings at pubs had been cancelled in the last week.

A record number of daily coronavirus cases was reported for the second successive day, with 88,376 infections across the UK confirmed on Thursday.