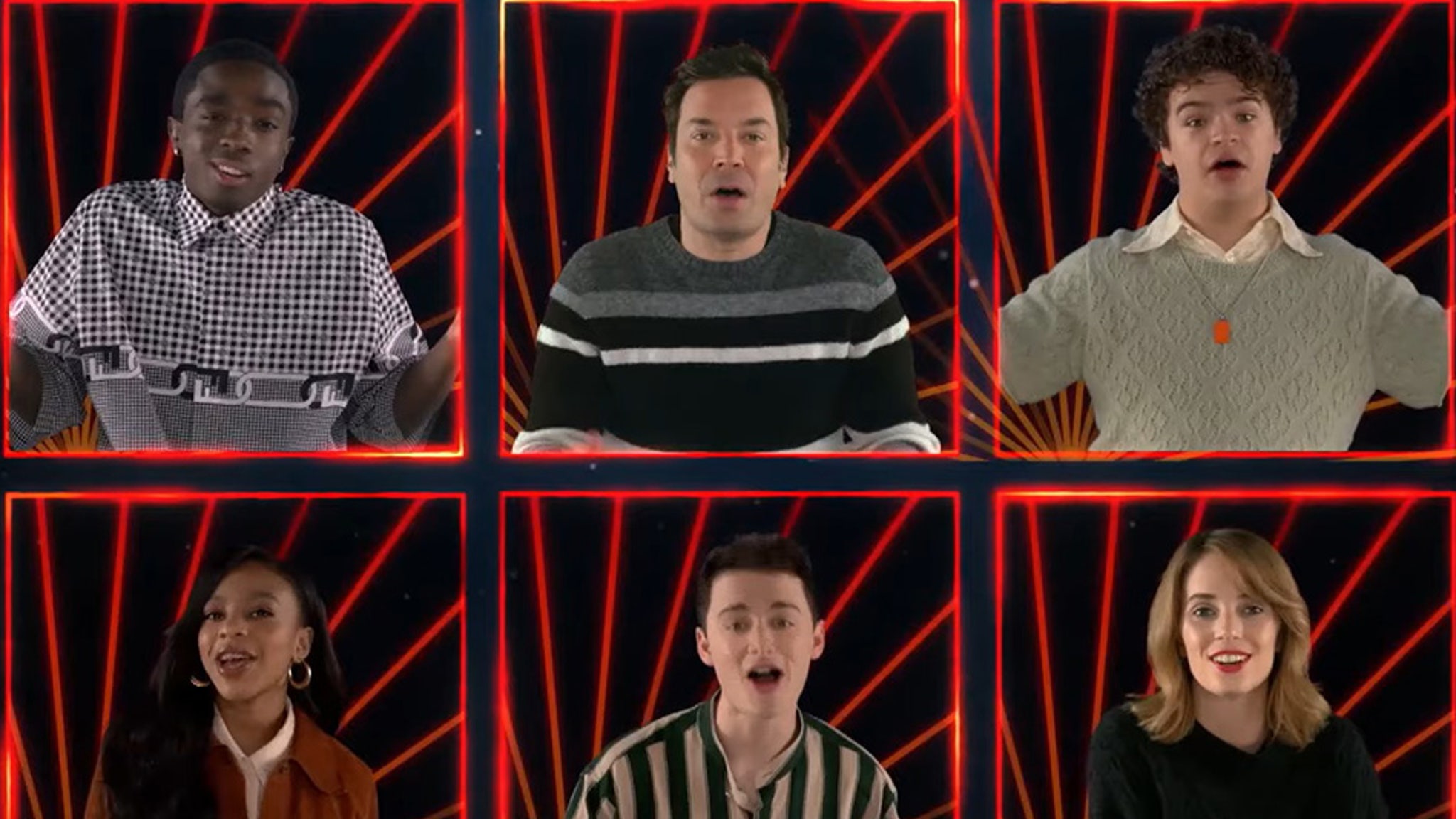 With the first part of “Stranger Things” Season 4 now streaming (nearly three years after Season 3), Jimmy Fallon joins forces with the cast of the hit Netflix series to offer a recap rap of what happened in the first three seasons. There are a lot of recaps out there, but how many of them show off the rhyming and timing of the show’s popular young cast? Don’t get lost before you jump into Season 4. Catch up first with the hippest recap on the internet!