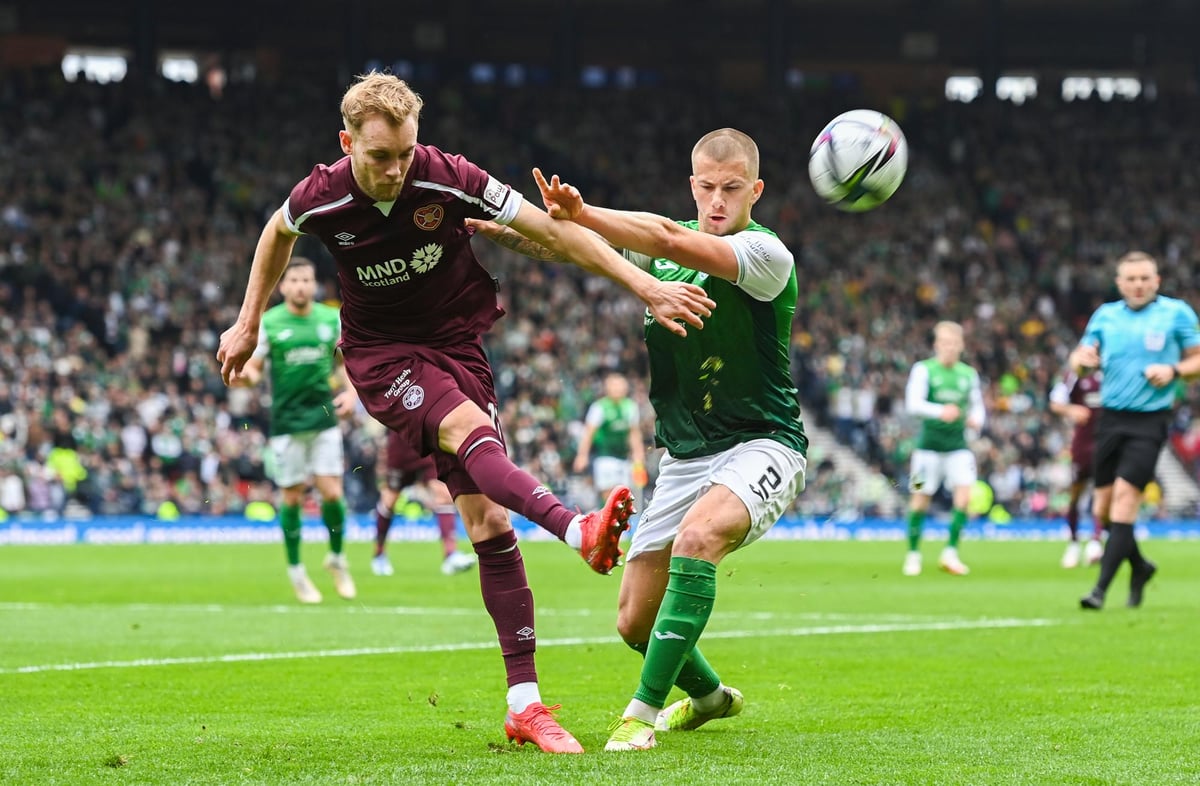 The SPFL made public the matches at nine o’clock this morning, with the campaign to begin on the weekend of July 30.

Defending champions Celtic will unfurl their flag at home to Aberdeen on Sunday, July 31, live on Sky Sports at 4.30pm.

The first Edinburgh derby will take place on the second week of the season.

There will be an Edinburgh derby on the second weekend of the season, with Hibs hosting Hearts on Saturday, August 6.

The first Old Firm derby of the season takes place on the weekend of September 3, when Celtic host Rangers.

The top-flight takes a six-week break due to the World Cup being held in Qatar in November and December. The pause begins after the round of fixtures on the weekend of November 12, with the Premiership resuming on the weekend of December 17. The Championship, League One and League Two will continue during the tournament.

There will also be matches on Christmas Eve for the first time since 2016, with Rangers facing a long trip to Ross County, Celtic taking on St Johnstone, Hibs hosting Livingston, St Mirren taking on Aberdeen, Dundee United v Hearts and Motherwell against Kilmarnock.

There are no Boxing Day fixtures this season but there are New Year derbies on January 2, with Rangers hosting Celtic, Aberdeen v Ross County, St Johnstone v Dundee United and Hearts against Hibs.

Round 33 – the last set of matches before the split – takes place on the weekend of April 22.

The final post-split matches on the campaign are slated for the weekend of May 27, with the Scottish Cup final taking place on June 3.

How Aberdeen, Celtic, Rangers, Dundee United, Hibs and Hearts could have paved t…