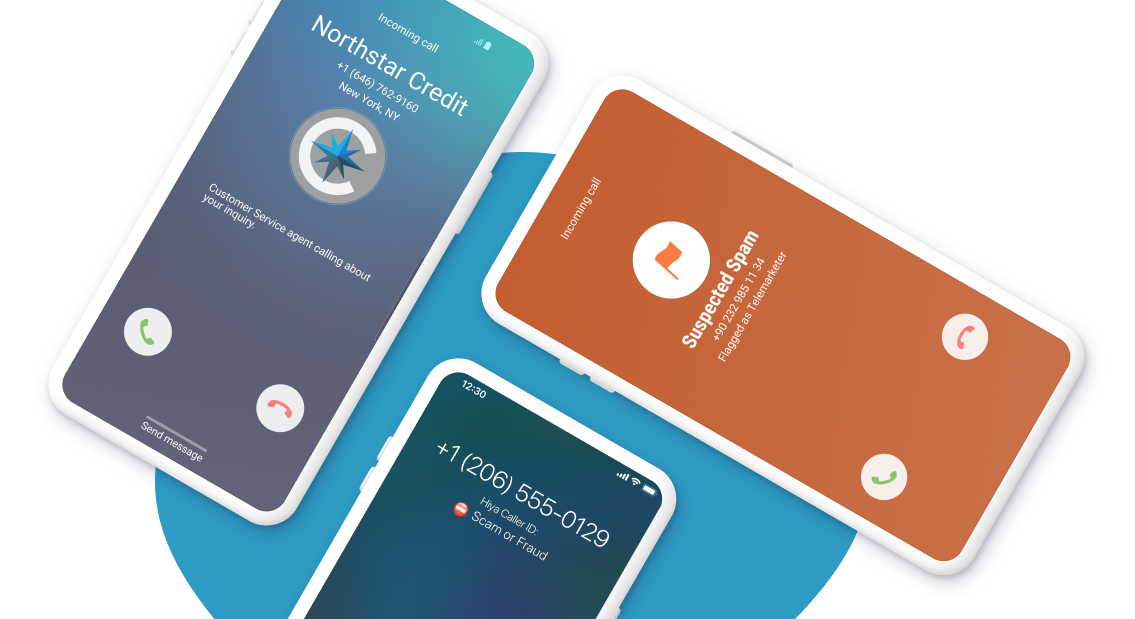 Seattle-based tech company Hiya says it has achieved a new milestone in the battle against spam phone calls, using artificial intelligence to detect 20% more illegal and unwanted calls than existing technologies do.

The company is rolling out the Adaptive AI technology as part of its Hiya Protect product, which is used by wireless carriers, smartphone makers, and app developers as part of their own products and services. It’s available in services including AT&T Call Protect, Samsung Smart Call, and the Hiya app.

Hiya says the new technology is informed by live data streams from carriers, devices and apps. Adaptive AI “observes the patterns left by spammers in the network traffic and adapts in real-time to block them without the need for human retraining or historical data,” the company says.

The company contrasts the new capability with current approaches that react to known phone numbers used by spammers. The AI is capable of adapting when spammers change numbers, carriers or other tactics.

The company spun out of Whitepages in 2016. It has raised more $39 million in four equity funding rounds, according to venture capital database PitchBook. Competitors include Truecaller and Whoscall.

Hiya now has more than 200 million users and 140 employees, with offices in Seattle, London and Budapest.