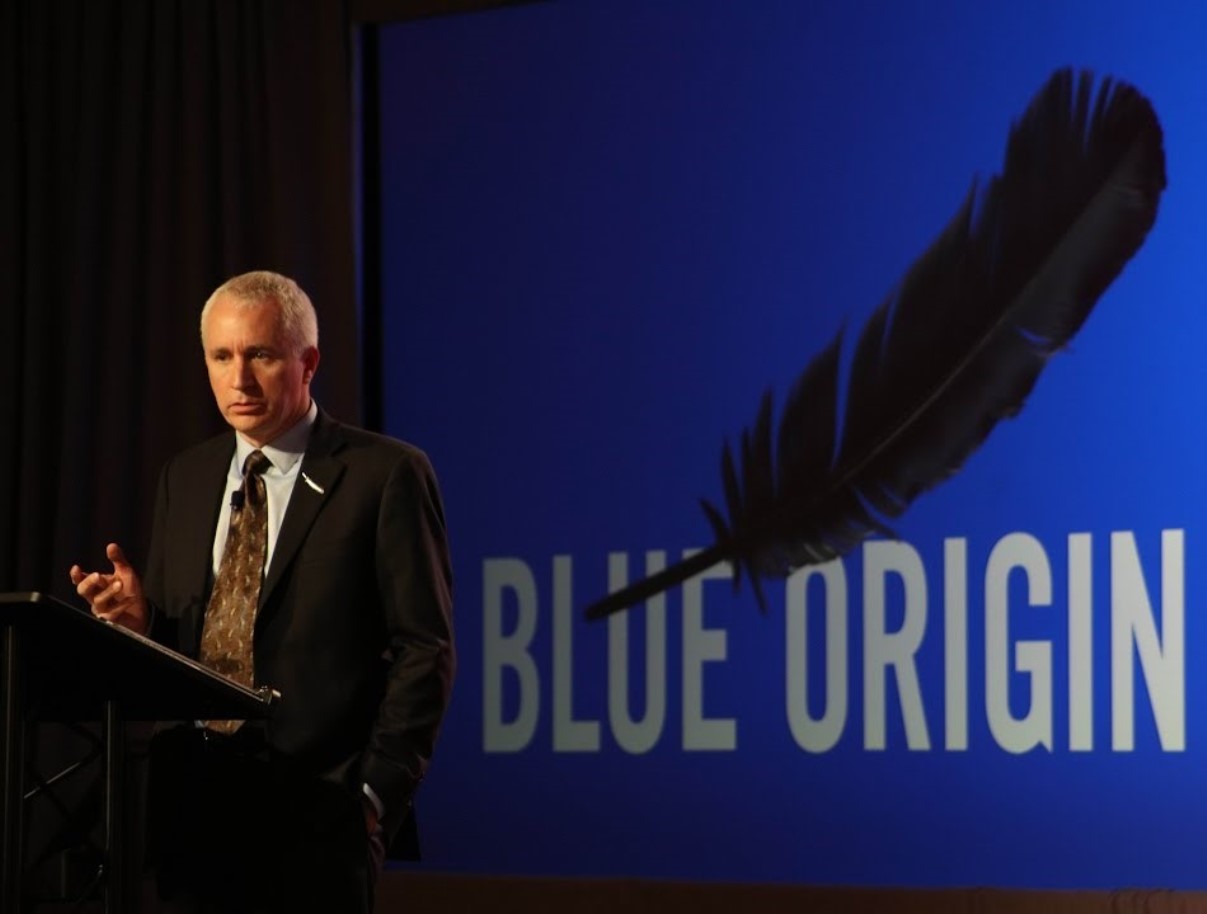 A blank-check company that has former Blue Origin President Rob Meyerson as its CEO has completed a $287.5 million initial public offering, furthering its plans to link up with ventures focusing on space, cybersecurity and energy innovation.

Blank-check companies — formally known as special-purpose acquisition companies, or SPACs — use their capital to pursue mergers or other types of business combinations with ventures in targeted industry segments.

The strategy typically accelerates the process of going public, and it’s been used with a growing number of space ventures, including Virgin Galactic, Virgin Orbit, Rocket Lab, BlackSky and Astra. Seattle-area telecom pioneer Craig McCaw played a key role in the SPAC deal involving Astra, which set that company’s value at $2.1 billion.

In a news release, C5 Acquisition Corp. said it would look for deals related to national security concerns.

“While the company may pursue an initial business combination with any company in any industry, the company intends to focus on businesses at the leading edge of national security innovation in three key sectors: space, cybersecurity and energy transition,” C5 Acquisition Corp. said.

Meyerson served as the president of Blue Origin, Jeff Bezos’ privately held space venture, from 2003 to 2018. In 2020, he became an operating partner at C5 Capital, a firm that invests in cybersecurity, AI, cloud and space ventures. Its portfolio includes Axiom Space, which is due to send three customers to the International Space Station this year and is also developing its own space outpost.

Last year, Meyerson told GeekWire that C5 Capital was “highly motivated” to seek out new markets in the space industry. “Data storage and compute is one market,” he said. “Cybersecurity is another.”

Today, Meyerson said all the pieces were in place for the next step.

“We have built an outstanding team with experience at Jacobs, Microsoft and the intelligence community, along with Blue Origin, and with backgrounds in space, cybersecurity, cloud, analytics and energy,” he told GeekWire in an email. “I have personally mentored and advised some of the most exciting new space companies, and this will provide a very unique source of proprietary deal flow.”

C5 Capital is serving as the sponsor for C5 Acquisition Corp. and will provide support for deal-flow and acquisition processes. The SPAC’s non-executive board chair is Steve Demetriou, who’s the chair and CEO of Jacobs Engineering. David Glickman, a partner at Resilience Capital, is the SPAC’s chief financial officer and chief business development officer.