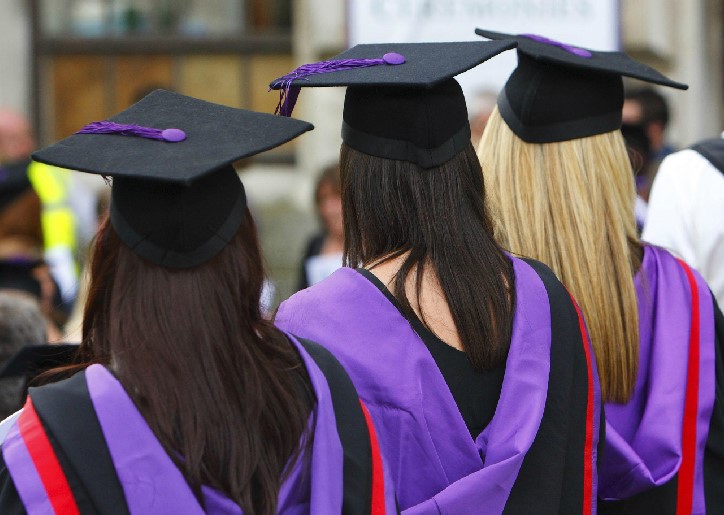 University bosses have accused ministers of threatening Scottish research excellence after it emerged top institutions face swingeing grant reductions of up to 10 per cent.

Growing pressure on Nicola Sturgeon’s government follows publication of research allocations for the 2022/23 academic year, with Aberdeen University set to see its money slashed by nearly £2 million. The Glasgow School of Art is bracing for a decrease of £122,000.

Senior figures at the Scottish Funding Council (SFC) have defended the plan and said it reflected recently released Research Excellence Framework (REF) results. They also insisted that overall investment in teaching and research would increase by 2% and 1.6%, respectively.

However, higher education (HE) representatives claimed their sector’s success was being “rewarded with cuts” after REF outcomes showed 85% of Scottish research had been rated world-leading or internationally excellent.

COMMENT: University research cuts should be cause for concern – they undermine a key asset

Alastair Sim, director of Universities Scotland (US), branded the situation a “lost opportunity”. He added: “Investment in research and development has been proven to deliver economic prosperity, high-quality jobs and support for businesses – all recently highlighted as priorities for the Scottish Government’s National Strategy for Economic Transformation.

“Two weeks ago, universities were rightly being hailed by the Scottish Government for our contribution to Scotland being a world-leading research nation.

“Now we have a scenario where some universities which have improved their performance are seeing cuts to their research funding.”

US chiefs warned that eight of Scotland’s universities were set for smaller allocations, with four highperforming research institutions – Aberdeen, Dundee, St Andrews and Heriot-Watt – facing decreases of greater than £1m from August. However, some establishments are poised to enjoy significant rises. Edinburgh Napier’s allocation will jump by just over 75% from £1.68m to more than £2.9m.

US has warned that the latest figures come on top of successive, real-terms reductions of 18.2% in the Research Excellence Grant since 2014/15. It also said planned decreases for some institutions correlated with reduced Scottish success in competing for UK-wide resources. In 2014/15, universities north of the Border secured 15.4% of UK Research Councils funding. This has since declined to 12.9%.

The SFC stressed it was determined to support high-quality research across Scotland. A spokeswoman said: “In the context of a tight fiscal environment, SFC has prioritised both front line teaching and investment in research, with a 2 per cent increase from the academic year 2021/22 baseline teaching budgets for both the college and university sectors (an uplift of £9.6 million and £14.6 million, respectively), and a 1.6 per cent increase in research funding (£4.7 million) to support universities in their efforts to discover new knowledge and translate that knowledge into benefits for health, economic prosperity and wider social impact.”

“It is particularly encouraging to see high quality research extend right across all of our institutions in Scotland and we continue to invest our research funding in excellence wherever it is found.”

“Baseline grants for university research and innovation from the Scottish Government, via the Scottish Funding Council, increased by £4.7 million to £299 million for 2022-23 to maintain and strengthen Scotland’s excellent research base.”