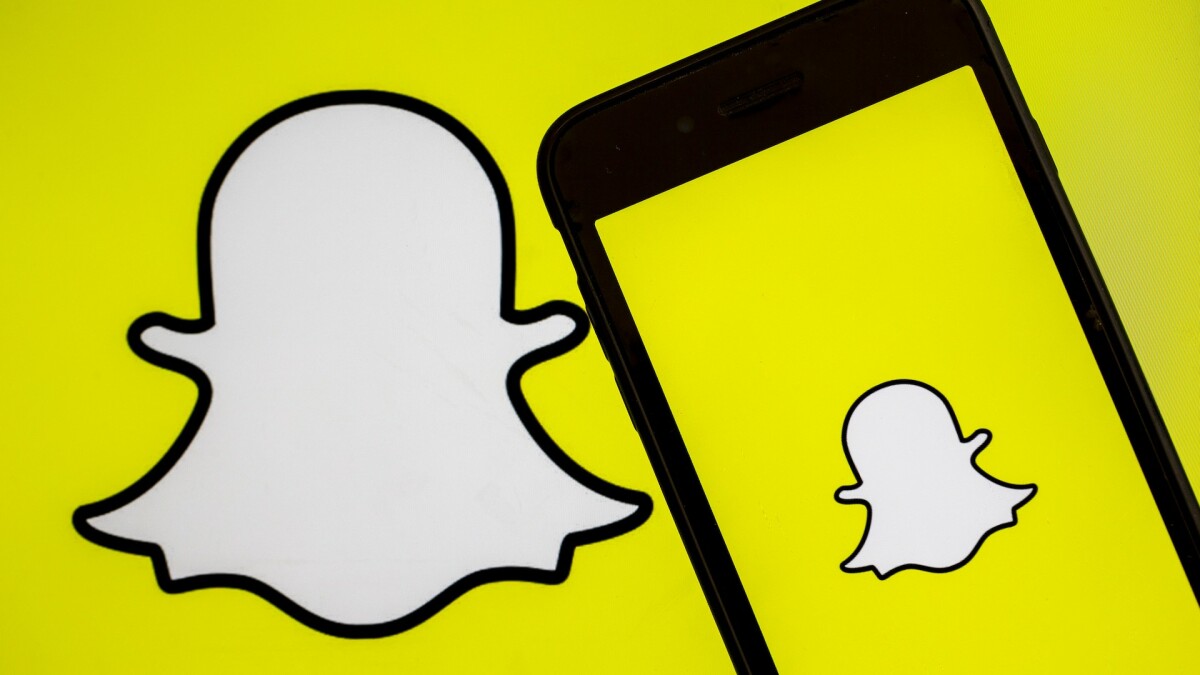 Looks like Snapchat is moving into a paid subscription model, but will people actually pay for it?

The feature, called Snapchat Plus (because everyone’s doing it), was first reported on Twitter by app developer and researcher Alessandro Paluzzi on Thursday.

“Snapchat+ gives you access to exclusive, experimental and pre-release features such as the ability to pin the conversation with your Best Friend, the access to custom Snapchat icons, a special badge, etc…” wrote Paluzzi.


Tweet may have been deleted
(opens in a new tab)

Snap spokesperson Liz Markman confirmed to the Verge that the company was testing the paid subscription and confirmed the name, Snapchat Plus.

“We’re doing early internal testing of Snapchat+, a new subscription service for Snapchatters,” a Snap spokesperson told Mashable via email. “We’re excited about the potential to share exclusive, experimental, and pre-release features with our subscribers, and learn more about how we can best serve our community.”

What is Snapchat Plus?

With Snapchat Plus, Paluzzi reported, subscribers will have access to a few special app features.

You’ll be able to pin one friend as a best friend (very toxic MySpace energy), get special Snapchat icons and a subscriber profile badge, and see how many rewatches on Snap Stories you’ve had. He also noted you’ll be able to see your friends’ locations for the last 24 hours but only if they share it with you.

Snapchat will start letting you change your username, but there’s a catch

How much will Snapchat Plus cost?

It’s not clear when Snapchat Plus would roll out as it’s still in testing mode, but watch this space. Would you pay for it?

20 Snapchat tips and tricks for newbies and power users