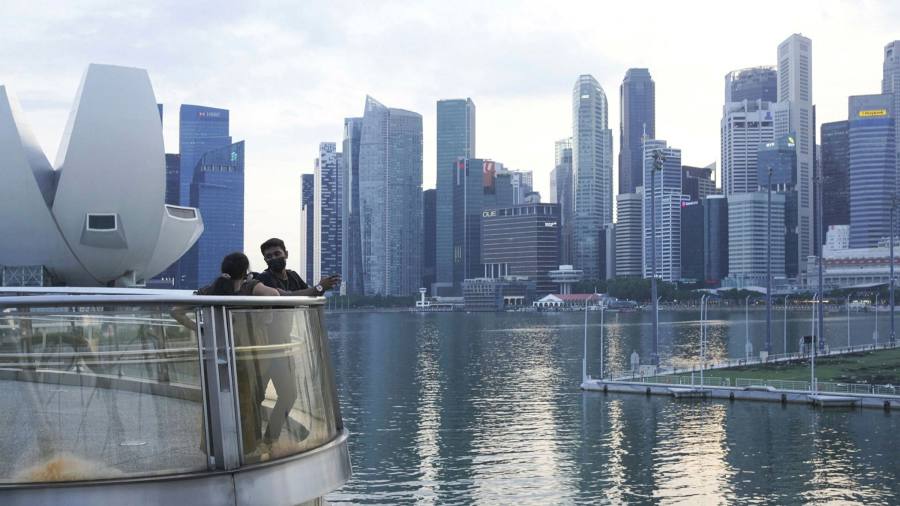 Foreign buyers are back in Singapore. Pent up demand from international investors is competing with local buyers in a city-state less than half the size of London. Yet unlike global peers, for which higher home prices mean higher margins on projects, Singapore’s developers are losing out.

In the past two years, Singapore has benefited from low interest rates, rising global wealth and political crackdowns in China. Its relative geopolitical neutrality has attracted tech and financial companies fleeing Hong Kong.

As a result, private home prices are up a tenth since the first quarter of 2020. Prices for secondary sales of public housing have increased 15 per cent. In the high-end market, sales by volume hit a record last month.

In response, the government has introduced interventions designed to curb prices for the first time in three years. Singapore is raising stamp duties for foreigners and second-home buyers, tightening loan limits and increasing taxes on developers.

Deadlines on completing the construction and sales of its properties are already in place in order to increase the supply of affordable new housing. But rushed construction schedules mean squeezed profitability. Pre-tax margins on some private residential housing projects have fallen to single digits this year.

Both margins and share prices of local developers have fallen despite surging home prices. Indeed, operating margins have turned negative for City Developments since the end of last year, something not seen in recent history. Share prices of City Developments and UOL Group have dropped as much as 15 per cent in the past year. The latter trades at just 0.6 times book value — near the bottom of its five-year range.

The latest government measures are unlikely to deter wealthy foreign investors from buying homes, even if they must now pay a 30 per cent stamp duty instead of 20 per cent. Singapore’s stability is clearly worth the extra cost to them. Whether shareholders of the local property groups will agree is another matter.

Catch up with a letter from Lex’s centres around the world each Wednesday, and a review of the week’s best commentary every Friday. Sign up here