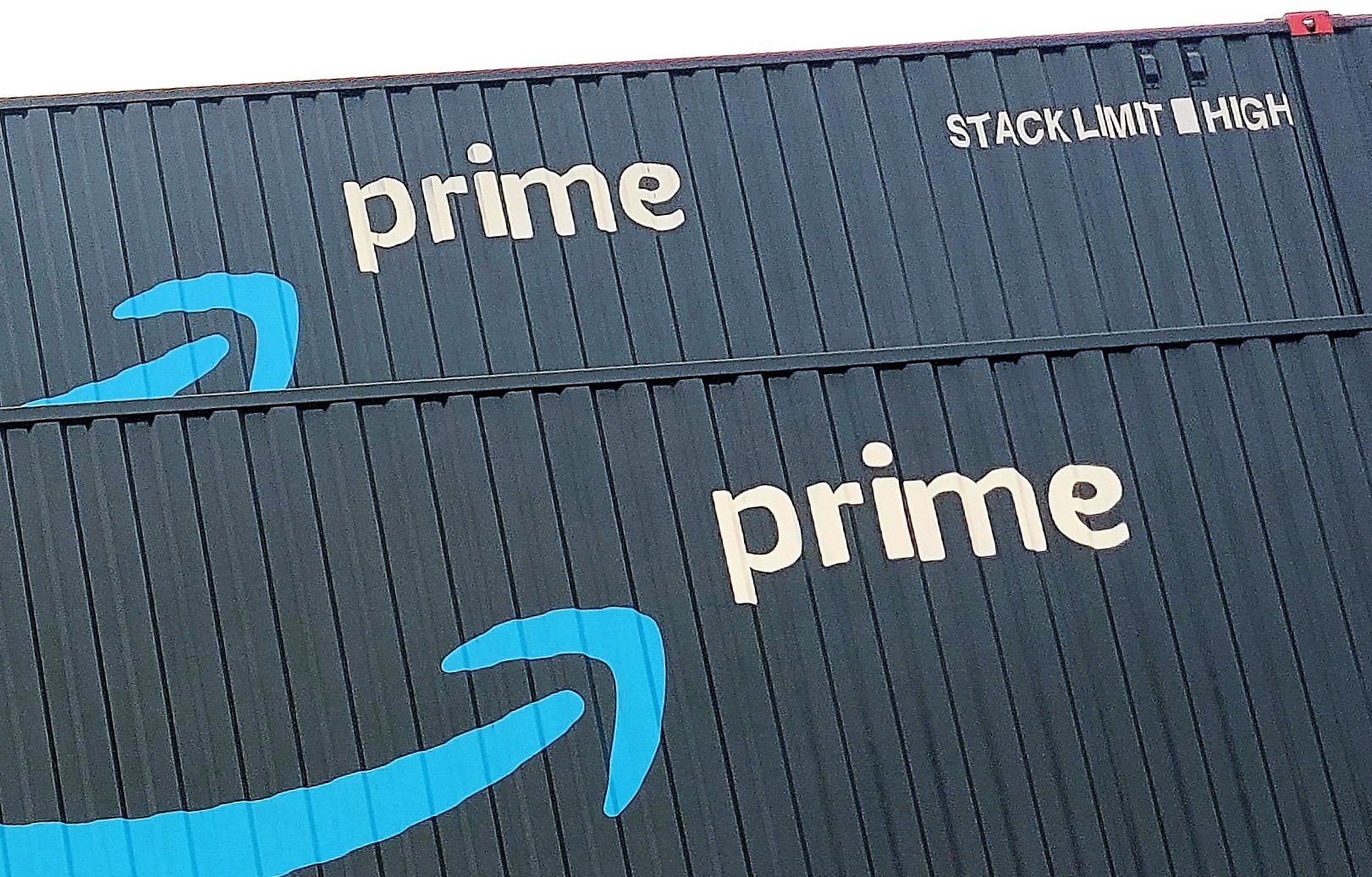 Amazon has spent billions of dollars to expand its fulfillment capacity and develop its own package delivery network in recent years — seeking to avoid a repeat of the holiday shipping debacle of 2013, when bad weather delayed deliveries until after Christmas for some customers.

But now a new storm is here.

Labor shortages and supply-chain constraints have emerged as the big bottlenecks this holiday season for Amazon and others in the industry. Much as past holidays opened Amazon’s eyes to new realities, forcing it to adjust, this peak season will give the company its first real taste of what it will face in the years ahead.

“The overriding challenge for the next 10-20 years will be labor, and the only defense mechanism available is for companies to spend more money to compete for these resources,” said Marc Wulfraat, president of MWPVL International, a Montreal-based supply chain and logistics consulting company that tracks Amazon closely.

Amazon is far from alone in grappling with labor shortages, but it is unusual in its size, ambition and approach. The company has skyrocketed to nearly 1.5 million employees overall, largely due to growth in its fulfillment network.

That doesn’t include the more than 260,000 drivers delivering packages in Amazon-branded vans and uniforms as employees of independent companies in Amazon’s Delivery Service Partners (DSP) program. DSP drivers commonly operate out of Amazon Delivery Stations, which now number more than 800 globally.

The direct employment growth also doesn’t count the company’s citizen package brigade, the legions of gig workers who use their own vehicles to make deliveries through the Amazon Flex program.

COVID-19 accelerated demand for online shopping and delivery, and created lasting changes in consumer behavior. The question now is whether Amazon can continue to expand and maintain its workforce to meet its needs.

Amazon got a preview of the challenges in the build-up to the holidays.

“As a result, inventory placement was frequently redirected to fulfillment centers that had labor to receive this product,” he said. “This resulted in less-optimal placement, which leads to longer and more expensive transportation routes.”

Amazon has been boosting spending on wages and incentives to attract and retain workers in the tight labor market. The company is also fending off union challenges. Its average starting wage in the U.S. is now $18/hour.

Rising labor expenses, price inflation, and supply chain challenges combined to add about $2 billion in costs in the third quarter. Amazon expected these factors to add another $4 billion in extra costs in the fourth quarter.

All of this adds up to the first big test for Andy Jassy in his new role as Amazon CEO. In the company’s third-quarter earnings release, Jassy pledged that Amazon will do “whatever it takes to minimize the impact on customers and selling partners this holiday season.”

“It’ll be expensive for us in the short term, but it’s the right prioritization for our customers and partners,” he said.

Amazon has complicated matters for itself with automated HR systems that have struggled to keep pace with its growth, leading to higher-than-necessary churn in its workforce, as documented in stories by the New York Times. One of the biggest issues has been errors in its system for requesting and managing paid leaves.

Jassy acknowledged these issues in an interview at the GeekWire Summit in October, when asked for examples of areas where the company could do better in its quest to be Earth’s best employer.

“During the pandemic, in our fulfillment centers, we had a system and a process around people being able to request short and long term leave, and the process just didn’t scale,” Jassy said. “We never anticipated having a pandemic, or to have demand like that, and it didn’t work the way we wanted it to work.”

Alluding to the news reports on the issue, Jassy said there are sometimes “exaggerations and anecdotal references that aren’t reflective of the whole.”

However, he added, “there’s plenty we can keep working on, and that we will be working on.”

In the meantime, workforce issues are putting a new wrinkle into the holiday season for Amazon and others.

It’s not an easy business to begin with. The highly seasonal nature of e-commerce requires systems and facilities to be designed for high peak-to-average ratios, in which demand spikes for relatively small windows of time.

This represents the “single biggest challenge of fulfillment for online consumer shopping,” said Wulfraat, the logistics consultant with MWPVL International.

For example, he said, most Amazon fulfillment centers ship at least two times the number of units on a peak day as they do on an average day. For others, peak days can bring five to six times more volume than average days.

“This means that the building design, the material handling systems, the staffing and the transportation delivery system needs to be developed to handle peaks that typically happen over a 30-day time window,” Wulfraat explained.

Labor shortages are adding to the challenge, giving retailers additional incentive to spread Black Friday out over a longer time period, to reduce peak volumes, he said. While the pandemic has exacerbated the shortage, long-term trends were already headed this way, as the aging population reduces the pool of warehouse labor.

Amazon, for its part, is “extremely dependent on an abundant supply of low cost labor,” Wulfraat said.

When these workers aren’t available, he said, the company is “forced to respond by raising wages and offering fringe benefits and signing incentives which add billions of dollars of recurring expenses into perpetuity for the business.”

All of a sudden, it seems, the robots can’t get here fast enough. While the technology exists to further automate fulfillment and delivery, Wulfraat said, “it will not change this current landscape for a good while, if ever.”