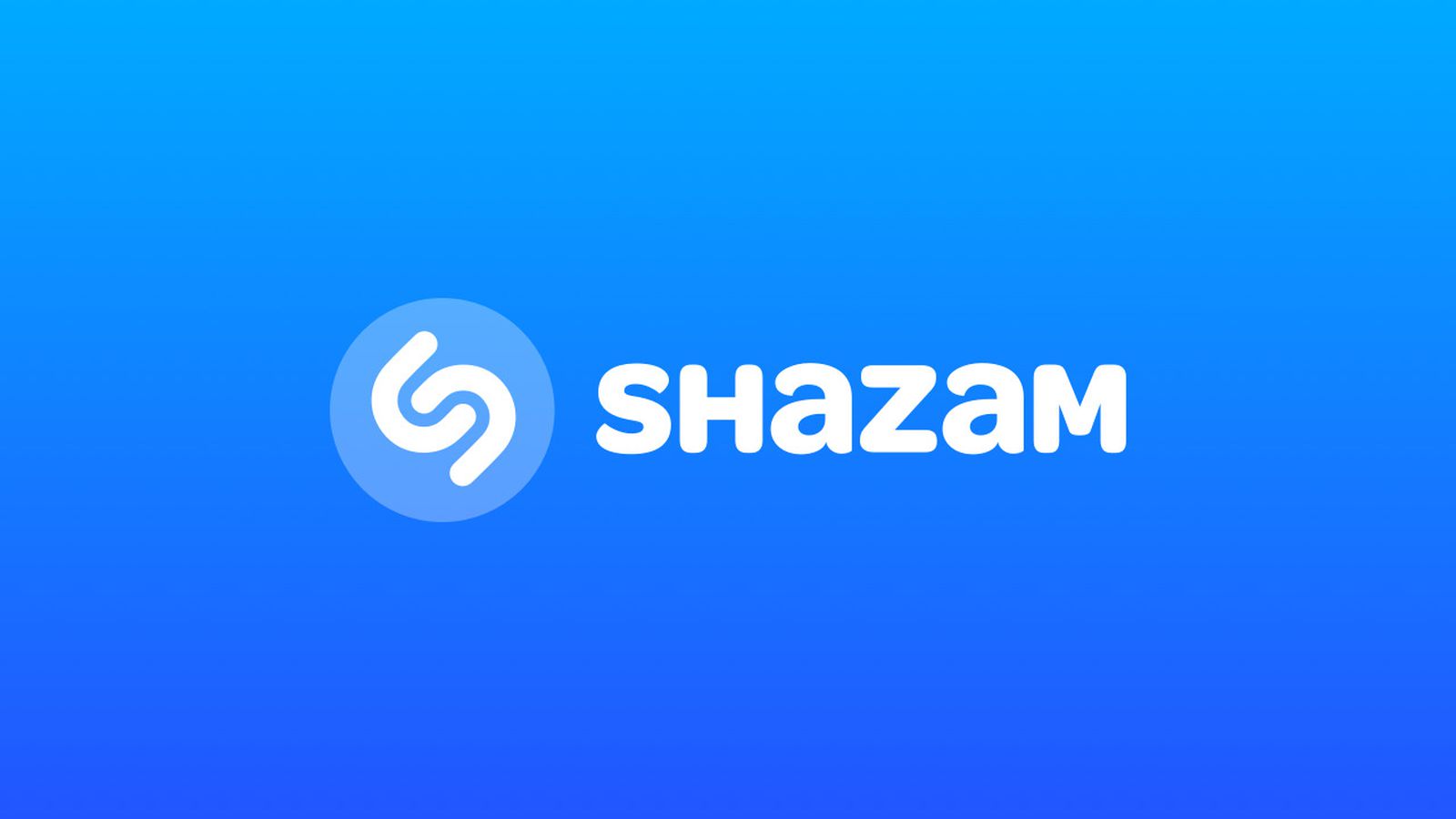 Shazam, the popular music recognition service that Apple acquired in 2018, updated its iPhone and iPad app today with the ability to find more songs by analyzing the audio that is playing for a longer period before offering a result.

Shazam users can take advantage of the improved functionality by updating to version 15.0 of the app, which is available now on the App Store. Shazam is also integrated with Control Center and Siri on devices running iOS 14.2 or iPadOS 14.2 and later, but it’s unclear if the enhancements are immediately available via this method.

Available on the App Store since 2008, the Shazam app allows users to quickly identify songs they do not know the name of. The release notes do not mention any other new features for the latest version of the app, which remains free to use.

In June, Apple announced that Shazam had surpassed one billion recognitions per month, making it one of the most popular music apps in the world.

Just ahead of the release of iOS 15, Algoriddim today announced it has integrated Apple’s new ShazamKit framework into its award-winning DJing app djay. ShazamKit brings Shazam’s music recognition technology to the djay app, allowing users to discover music playing in their surroundings. Once a song has been identified, djay instantly loads it onto the virtual decks and plays the audio in…

Apple’s Arguments Against Sideloading on iOS: All Your Questions Answered

Sideloading is a fancy word for downloading an app binary from non-official platforms or the open internet and installing it on a device like a normal app. The practice is allowed on Android, granting users the flexibility of downloading apps from official or non-official app stores and the open internet. The iPhone, on the other hand, is a polar opposite. Since the launch of the App Store…

Facebook Shuttering Facial Recognition System, Will Delete Data From Over a Billion Users

Facebook is shutting down its Face Recognition system and will delete the facial data of more than 1 billion of its users, Facebook parent company Meta announced this morning. People who opted in to Face Recognition will no longer be automatically recognized in photos and videos, and their facial recognition templates will be deleted. According to Facebook VP of Artificial Intelligence…

Apple Announces ShazamKit to Enable Audio Recognition in Third-Party Apps, Even on Android

Apple has announced that it is opening up Shazam, the audio recognition app purchased in 2017, to third-party apps, even on Android, enabling them to use Shazam’s powerful technology to identify audio. Over the years, Apple has been integrating Shazam more tightly into the core iOS experience. With iOS 14.2 earlier this year, Apple added a Shazam toggle to Control Center, allowing users to…

Notability users have been left frustrated and annoyed after the developer of the popular Mac and iOS note-taking app revealed on Monday that it has switched to a subscription-based model, and that key features included in original app purchases will stop functioning after one year. Previously available as a one-off $8.99 purchase, Notability for iPhone, iPad, and Mac is now free to download …

Apple today seeded the first betas of upcoming iOS and iPadOS 15.2 updates to developers for testing purposes, with the new software coming one day after the launch of iOS 15.1 and iPadOS 15.1. iOS and iPadOS 15.2 can be downloaded through the Apple Developer Center or over the air after the proper profile has been installed on an iPhone or an iPad. According to Apple’s release notes for…

Apple today announced it has updated its App Store Review Guidelines with three key changes related to outside-of-app communications, collecting contact information within an app, and in-app events featured in the App Store. In late August, Apple announced it had reached a $100 million settlement that, pending court approval, would resolve a class action lawsuit from U.S. developers who…

Apple Music is available on the PlayStation 5 from today, offering the first fully integrated Apple Music experience on a game console, Sony has announced. The news comes after weeks of the Apple Music app intermittently appearing for PS5 users with no official word on the development from Apple or Sony. Apple Music on the PS5 allows subscribers to play more than 90 million songs, as well as …