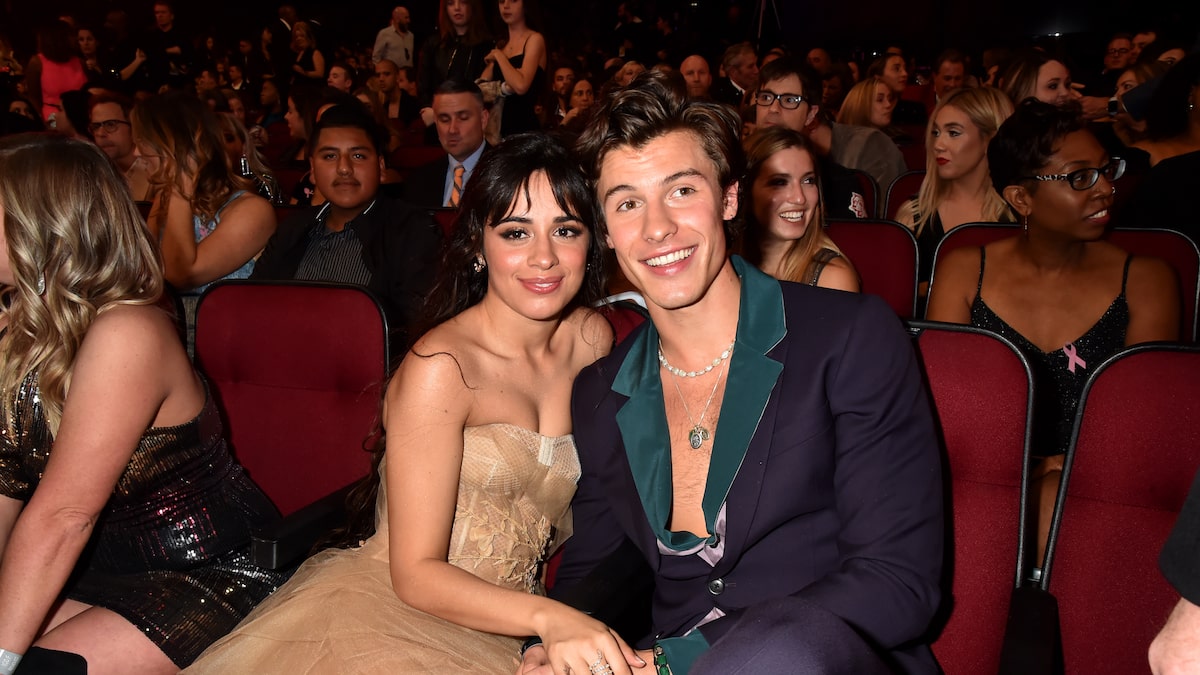 The stars released a joint statement on their Instagram Stories late Wednesday that read, “Hey guys, we’ve decide to end our romantic relationship but our love for one another as human is stronger than ever ❤️ We started our relationship as best friends and will continue to be best friends.”

They ended with, “We so appreciate your support from the beginning and moving forward ❤️❤️❤️ Camila and Shawn.”

While they have been friends for years, the “Señorita” singers began dating in July 2019.

In December 2020, Mendes opened up to “Extra’s” Terri Seymour about his relationship with Cabello.

Mendes explained, “Camila… I knew her since I was really young, and we were friends and we kept in touch… She always seemed to have this other layer of care for me that I didn’t find in anyone else, really.”

Terri asked, “Does it help, like, being together and sharing that fame together?”

He told her, “It’s like sometimes you feel like an alien as a famous person, and having someone who’s experienced the same thing, to be able to vent about it is beautiful. It’s so helpful.”