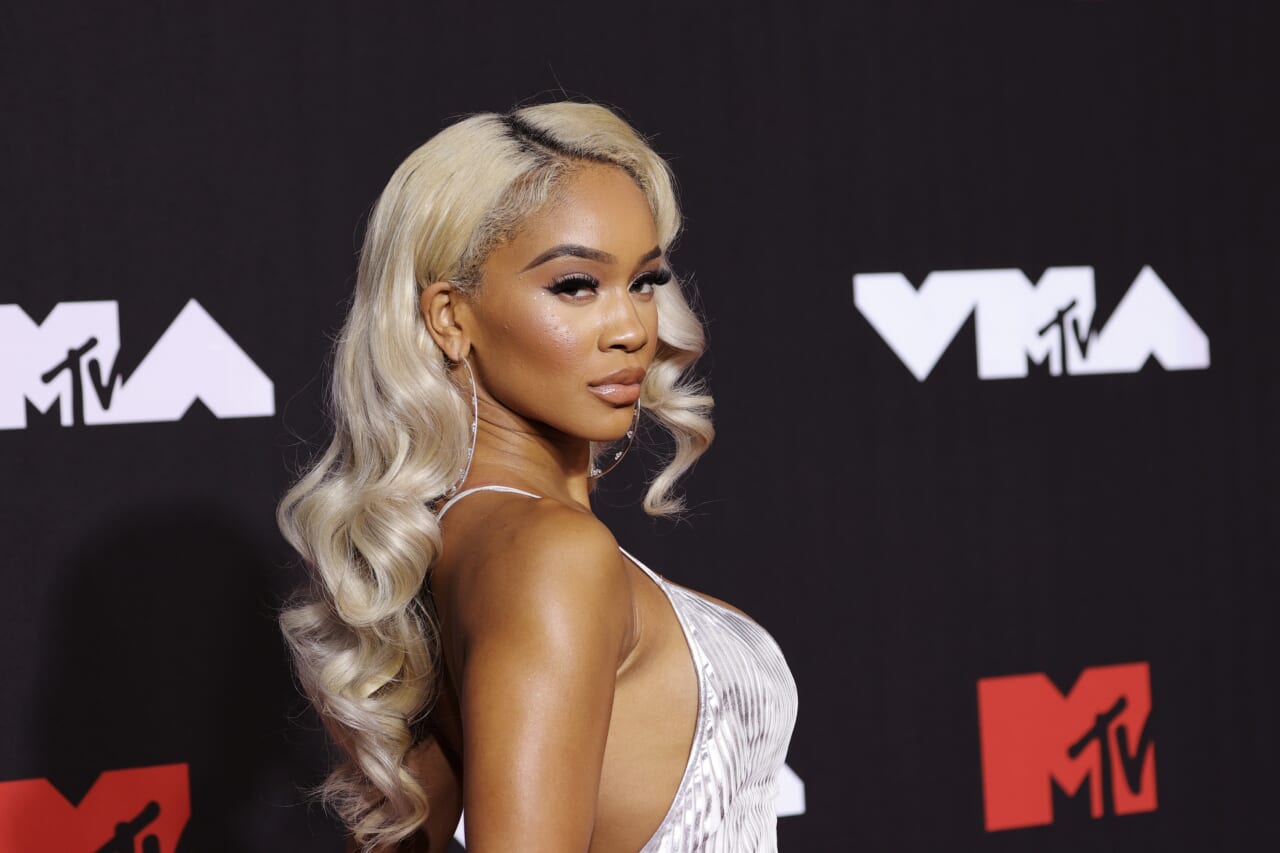 Saweetie had some words for the internet critics accusing her of colorism after an old video resurfaced in which the “ICY GRL” rapper discusses mixed-race women and interracial relationships with fellow Bay Area rapper Too Short.

During the resurfaced Instagram Live, which originally took place in 2020 according to TMZ, Too Short converses with Saweetie. He professes his love for mixed-race women and revealed that he’d never been in love with a woman who was 100% Black.

The clip that blew up on social media on Friday night shows Saweetie laughing at Too Short’s comments but does not contain the full conversation. It left fans to assume her opinion without context and without hearing any further comments she said in response.

While many on social media were critical of Too Short for making the comments in the first place, a barrage of negativity was directed in Saweetie’s way as well. She was accused of “complying” with the colorist comments. Saweetie, born Diamonté Quiava Valentin Harper, herself has mixed Black and Filipino heritage.

Saweetie addressed the monsoon of negative comments flooding her mentions on Friday evening by revealing a clip showing a different part of the conversation during which Saweetie responds to Too Short by empowering all Black women.

“I heard your little comment about when people come together they make a beautiful baby, but Black women is beautiful period, on their own, with their own blood, you feel me?” she said in the video, which she captioned: “Since @idkthreat blocked me make sure y’all post the whole clip. Black women are beautiful period!”

The 28-year-old rapper also reposted a screenshot of a previous response to a fan on social media who asked if dark-skinned women can be pretty.

“I was raised by dark skin women 🙄 so I find this question insulting,” Saweetie said in response to the fan. “Wts I don’t think they can be pretty. I think that they are pretty.”

The image was originally reuploaded by a Saweetie fan page with the caption: “They want Saweetie to fit their narrative so bad 🥴”

Saweetie wrote to the fan, thanking them for their support: “This shouldn’t even be a conversation but thank you for having my back baby. I’m going back to my shoot ✌🏽 Y’all have a Jesus blessed day.”