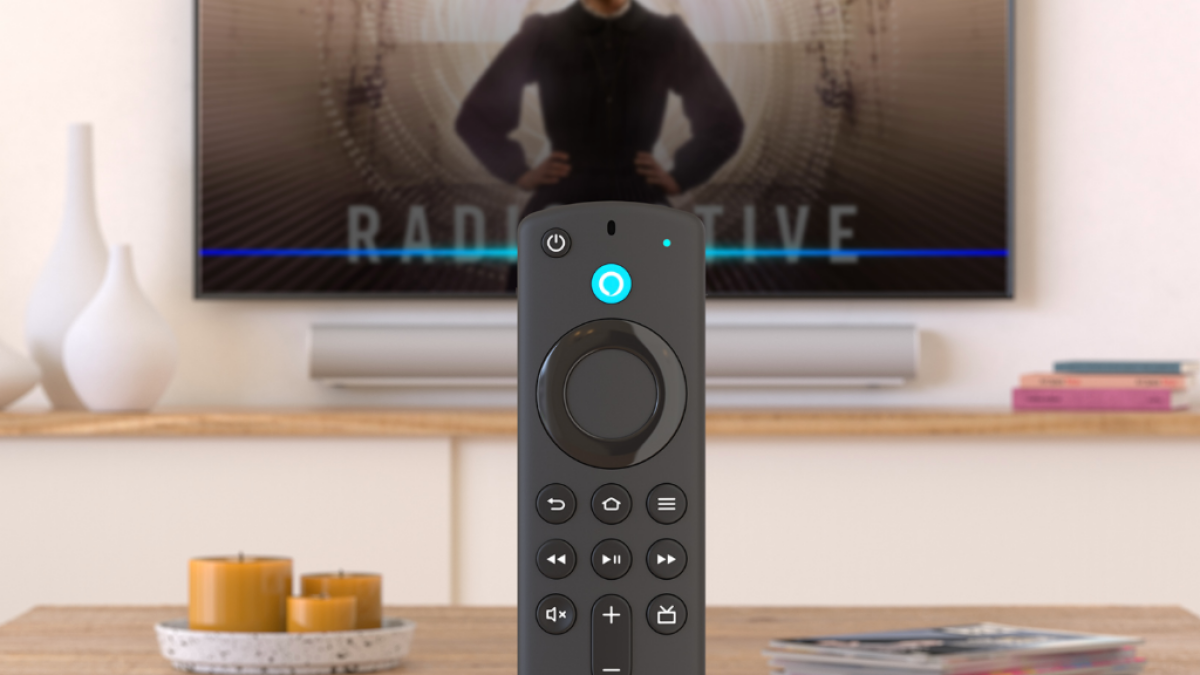 It’s about that time already: Amazon is rolling out some Black Friday-worthy discounts on some of its devices as part of an early holiday kick-off sale.

Among the absolute best deals is a 35% markdown on the third-generation Fire TV Stick, which includes the updated Alexa Voice Remote that came out this spring. It usually retails for $39.99, but as of Oct. 4, you’ll pay just $25.99 — that’s its lowest price to date.

Other “clutch” additions include 60fps streaming and HDR compatibility, which make it better capable of streaming sports (and other fast-paced content), wrote Mashable tech reporter Alex Perry; Dolby Atmos support is just the cherry on top.

But that’s not even the fun part: When Amazon quietly reissued the dongle past spring, it threw in an upgraded Alexa Voice Remote with a microphone, dedicated TV controls, and preset shortcuts for all the big streaming apps (Netflix, Disney+, Hulu, and Amazon Prime Video). That, combined with its faster processor, was “enough to preserve its status as the best media streamer for 1080p TVs,” according to our pals over at PCMag, who gave it a coveted Editor’s Choice Award not too long ago.

Hit the link below to order one while it’s still on sale.