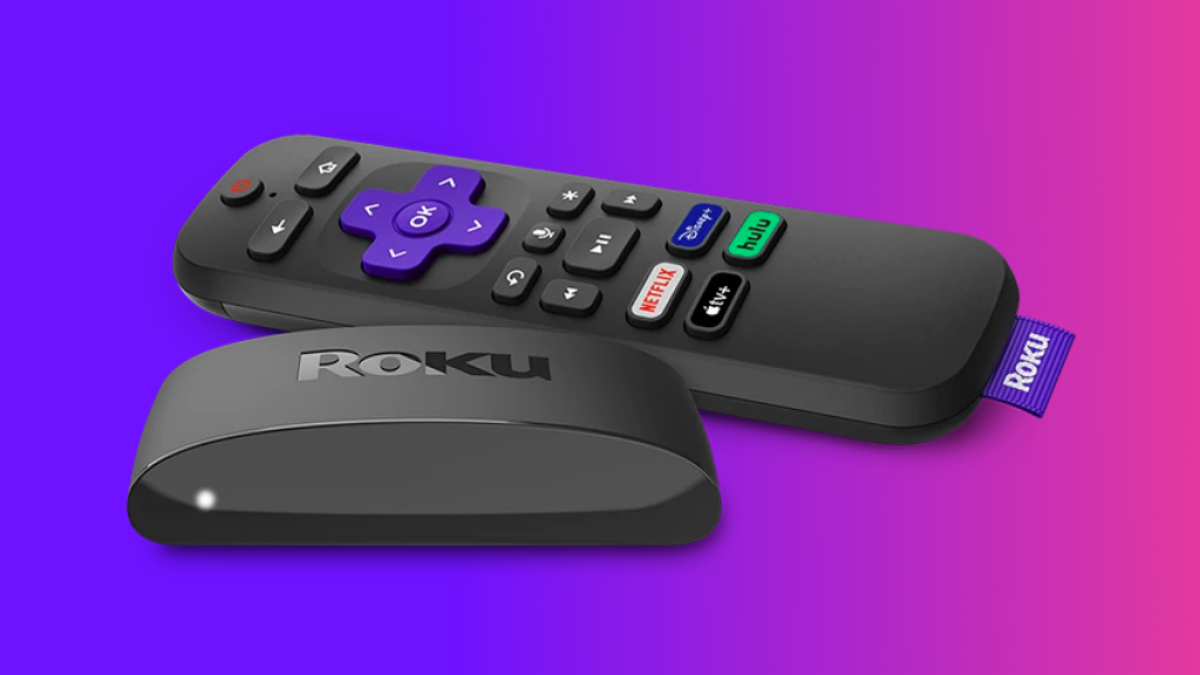 Planning on grabbing a 4K TV this Black Friday season? Consider picking up a Roku Express 4K+ while you’re at it, too — it’s the cheapest way to make the most of your new display when it comes to streaming, according to Mashable tech reporter Alex Perry.

That’s especially true right now. As of Oct. 12, Walmart and Amazon both had the 4K-ready media player on sale for just $29. That’s $10 off its suggested retail price — a 26% savings — and a mere 10 cents away from the all-time-low price it hit earlier this month.

“There isn’t anything particularly dazzling about the Roku Express 4K+,” Perry wrote in his review of the device upon its release this past spring. So, how did it nab a spot on Mashable’s list of the best gadgets of 2021 (so far)?

The answer is simple: It’s an extremely reasonably priced device that does exactly what it’s supposed to do, which is play 4K content at up to 60 frames per second and bring support for multiple HDR standards. (“All of those enhancements come through without any hitches,” Perry concluded.) The fact that it ships with an upgraded Roku Voice Remote for hands-free control certainly doesn’t hurt its case, either.

If the Roku Express 4K+ happens to sell out at Walmart and Amazon, look for it at Target and Best Buy as a backup plan — both retailers had it listed for $29.99 at the time of writing.