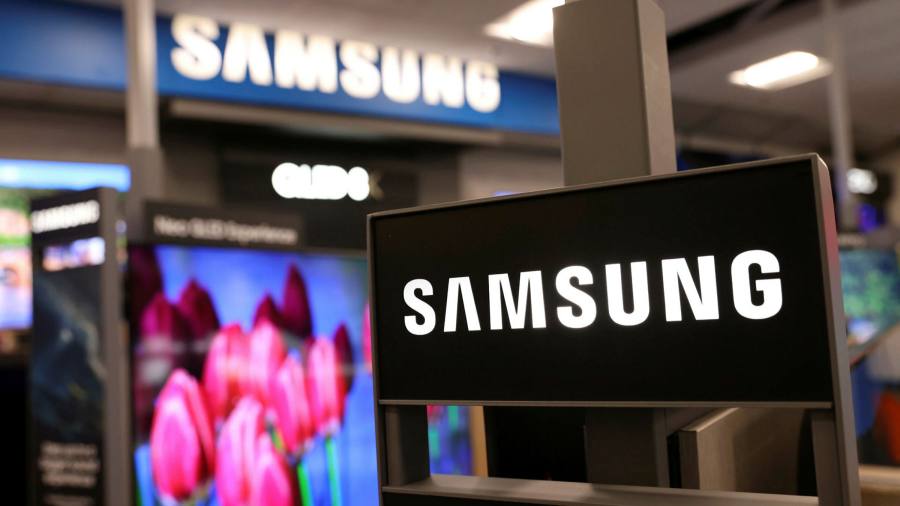 Samsung Electronics has chosen the city of Taylor in Texas for its planned $17bn US chip plant as the South Korean technology group responds to the Biden administration’s push for expanding semiconductor production in the US.

The new plant will be Samsung’s most advanced semiconductor facility and is intended to help the world’s largest memory chipmaker catch up with Taiwanese rival TSMC in the foundry sector, the lucrative market for producing non-memory processor chips for other companies.

Washington has been urging tech companies to build more plants in the US amid global chip wars sparked by a prolonged shortage that has affected many industries from automobiles to home appliances.

Samsung said the $17bn plant will mark its biggest investment in the US and the largest foreign direct investment in Texas. It would help boost production of advanced logic chips used in smartphones, high-performance computing and artificial intelligence.

The plant, which will create more than 2,000 high-tech jobs, will be operational in the second half of 2024 after construction begins in the first half of next year. “With greater manufacturing capacity, we will be able to better serve the needs of our customers and contribute to the stability of the global semiconductor supply chain,” said Kinam Kim, Samsung’s vice-chair.

Under pressure from US officials who see semiconductors as a key strategic industry in the country’s technology rivalry with China, Intel broke ground on two plants in Arizona in September while TSMC is building a $12bn fabrication plant in the same state.

Samsung already has a foundry chip plant in Austin, Texas, where production was suspended in the first quarter because of a winter storm that caused blackouts, resulting in $254m-$339m of damages.

The production losses highlighted the importance of stable utilities for a highly automated chip plant but Samsung chose Taylor, 25km north-east of Austin, as the location for its second plant as it offered huge tax incentives, according to analysts.

“Samsung’s decision to locate its cutting-edge semiconductor fabrication plant in Taylor is the single most significant and consequential development for the local economy since the International & Great Northern Railroad laid tracks here in the 1870s,” said Taylor mayor Brandt Rydell.

The announcement was made as Samsung’s leader Lee Jae-yong returned from the US — his first overseas trip since his release from jail in August. He met White House officials and lawmakers to discuss the group’s chip plant and supply chain problems. The Senate in June passed a bill to provide new chipmaking plants with $52bn in subsidies this year, although the House has yet to consider it.

Gina Raimondo, commerce secretary, said: “Domestic semiconductor production is critical to preserving and growing US leadership and innovation in one of our most critical industries.”

Samsung’s plan comes as the US, China and Europe are vying to boost investment to reduce dependence on foreign-made computer chips. Most semiconductors are made in South Korea, Taiwan and China, while the US accounts for just 12 per cent of global production.

“The new plant will help Samsung reduce its cost gap with TSMC in foundry production and ease potential risks related to trade barriers by increasing local production,” said Kim Young-woo, an analyst at SK Securities in Seoul. “It will also satisfy US politicians as they succeeded in attracting more advanced chip production.”