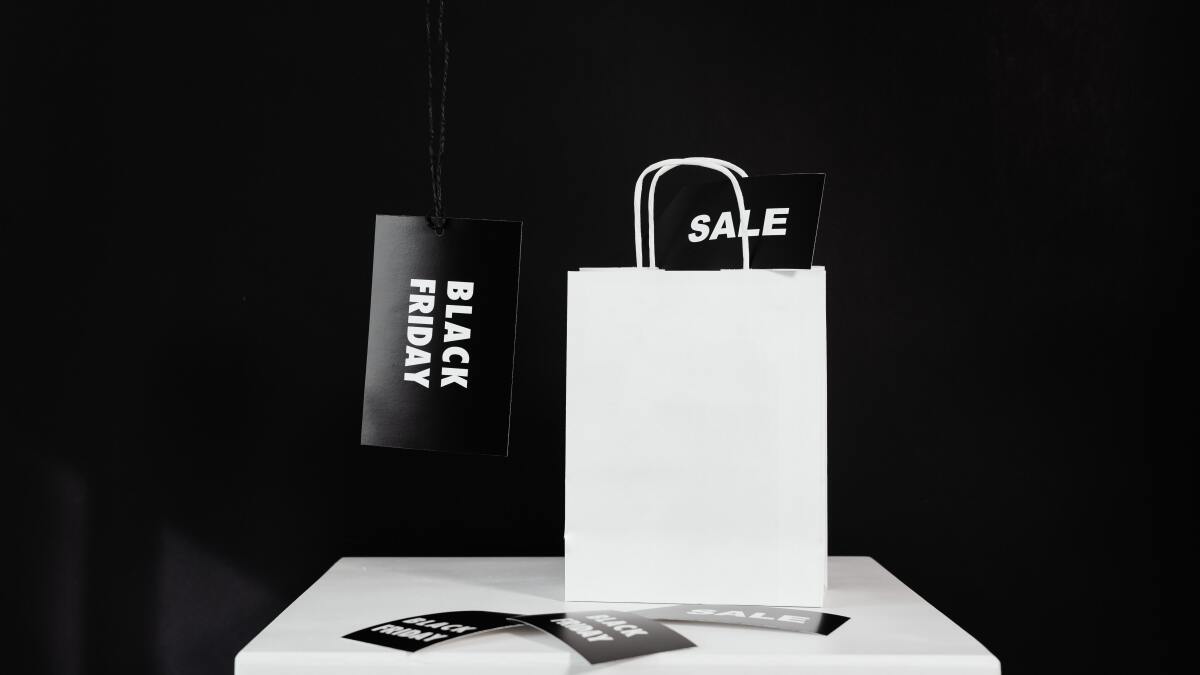 Navigating Black Friday can be a pain, so we’ve tried to make your life a little bit easier by organising the deals you need into convenient category pages:

A two-year subscription to NordVPN is on sale for £2.74 per month for Black Friday, saving you 68% on list price. NordVPN is one of the best VPNs for security and streaming, and can unlock leading sites like Netflix, Prime Video, Disney+, and more.

TV deals always get people excited during major shopping events, and that’s because you can usually find massive discounts on the biggest and best sets from brands like Samsung, LG, Philips, Sony Bravia, and more. There are plenty of decent TV deals on Prime Day and around Christmas, but nothing comes close to Black Friday.

Black Friday (and Cyber Monday) is famous for impressive TV deals, so if you’re looking to upgrade, these sales are a good place to start.

When is Black Friday and Cyber Monday in 2021?

Black Friday takes place on the Friday after Thanksgiving every year, and that falls on Nov. 26 in 2021. Cyber Monday comes right after Black Friday, so will be on Nov. 29 this year. Those are the two dates you need to circle in your calendar, but really this shopping event lasts much longer than just a couple of days.

Retailers will start trickling out their deals much sooner than late November — we’re thinking as early as October.

Everyone gets excited about TV deals, and that’s because a bunch of leading retailers tend to offer massive discounts on all the most popular brands. We’re expecting big deals on TVs from the likes of Sony Bravia, Hisense, LG, and many more top brands. You should be able to find deals on small screens, enormous 8K models, and everything in between. So whatever you’re looking for, there should be something for you during Black Friday.

All leading technology retailers start dropping deals from the start of November (or sooner). The likes of Amazon, Currys, and Argos have a history of posting impressive TV deals, but it isn’t just these retailers. Pretty much every site will offer some big savings during this busy shopping season, so if you don’t see what you are looking for from one retailer, remain calm and move onto the next. Patience is key during this hectic shopping season.

4K and 8K TVs will probably feature in plenty of deals over Black Friday and Cyber Monday, and we have already seen lots of discounted TVs on Amazon.

The best retailers to consider if you’re looking to invest in a TV are the names you would expect. There are no big surprises here, but these are the retailers you should check out for the best deals during Black Friday:

There are going to be absolutely loads of deals elsewhere, but you are going to save yourself a lot of time and energy by prioritising these sites.

Last year, we saw deals on all the most popular TV brands over Black Friday and Cyber Monday, with some seriously big discounts on offer. We’re hopeful for something similar in 2021, and the early signs are good.

Something we saw a lot of last year were deals on 4K TVs, and we expect to see more of the same in 2021. You will once again be able to pick up heavily discounted 4K TVs from all the biggest names. Something we didn’t see a lot of were deals on 8K TVs, but that might change in 2021. There will be a lot of customers looking to upgrade to match next-gen consoles, so 8K technology might be top of wishlists for Black Friday.

We can’t predict exactly what will happen this year, but if you want to keep track of all the best TV deals, you should bookmark this page. We will be feeding you all the best deals throughout Black Friday, so you can walk away with the biggest discounts on everything on your wishlist.