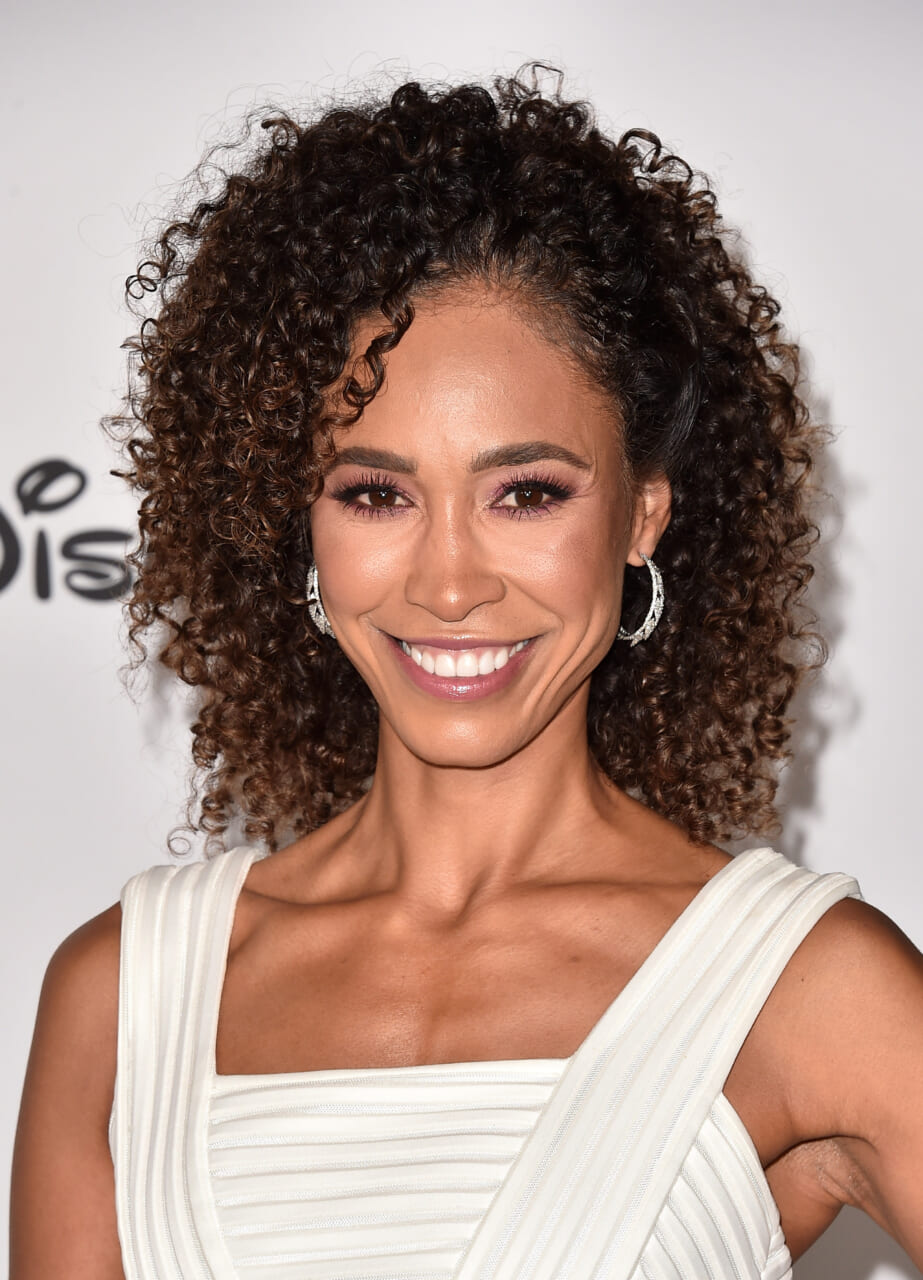 During a Wednesday taping of Cutler’s podcast, Uncut, the former football star told Steele that she is the “Candace Owens of ESPN,” after the two discussed the criticisms she has gotten for her anti-vaccine stance.

Earlier this week, Steele added herself to the list of vaccine naysayers after calling ESPN’s vaccine mandate “sick” and “scary.”

The long-time anchor said she got the vaccine despite her apprehension, because she wanted to preserve her job. Steele has been with the company since 2007.

After the comparison, a shocked Steele burst out in laughter and asked Cutler where he read that from, and he said he couldn’t recall.

“I respect a lot of Candace Owens,” said Steele, about the Black conservative commentator who regularly argues that police violence against Black people isn’t racist and called police brutality a trivial matter in the lives of Black people.

The $71 billion sports entertainment industry has been grappling with measures to keep players and staff safe amid the increased popularity of COVID-19 and vaccine conspiracy theories which have questioned the safety of the vaccine.

While no sporting association has required mandatory vaccinations for players, each organization has implemented policies in favor of vaccination and harsher restrictions for those who refuse.

The NBA touts a 95% vaccination rate amongst its players, though their attempt to impose a vaccine mandate was shot down by the player’s union earlier this week.

Instead, unvaccinated players will have to undergo daily COVID testing and cannot play in cities with local vaccine mandates like New York and San Francisco. In addition, the player’s salary for games missed will be withheld.

A small minority of players have come out publicly about their anti-vaccine stance, including Washington Wizard shooting guard Bradley Beal, and Brooklyn Nets point guard Kyrie Irving, who serves as vice president of the players’ unions.

In comparison, the WNBA became the first league in the U.S. to reach the 99% vaccine milestone back in June 2021.

The NFL on the other hand, sent a memo out to players in July stating that if any team misses a game due to a COVID-19 outbreak among unvaccinated players, the team will automatically forfeit the game and both teams will not be paid.

If any unvaccinated person test positive, they have to quarantine for 10 days.

For private sports-related new companies, like ESPN and Fox News, conversations about their policies have also made it to the mainstream.

Despite Fox News’ steady stream of anti-vaccination rhetoric, 90% of its employees are fully vaccinated and those who aren’t get tested once a day.

For ESPN, a subsidiary of Disney, inoculation is mandatory and employees who do not adhere will be terminated. Steele said she felt “defeated,” when the company instated the mandate.

Along with COVID-19 talk, Steele and Cutler also had a disparaging conversation about the Black identity and former President Barack Obama when discussing how Steele would fill out the census.

Steele, who is biracial, underhandedly called Obama choosing “Black” on the census “fascinating” because “his Black dad was nowhere to be found.”

In the past Steele has criticized players for standing up for social justice issues, which led to her being excluded from an ESPN special about race. She also claimed that the worst racism she experienced was from Black people.