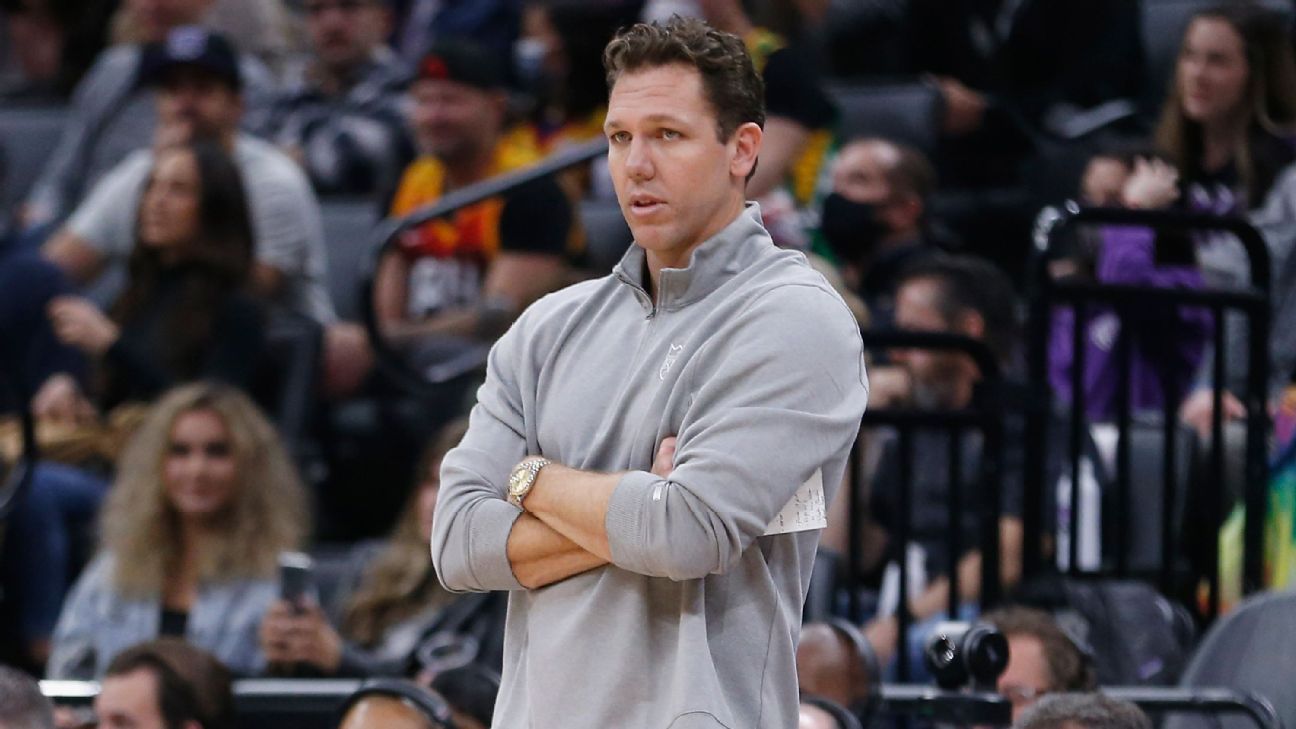 The Kings have lost seven of eight games and dropped to 6-11 on season — leaving them 12th in the Western Conference. Several recent losses came against struggling teams like the San Antonio Spurs, Oklahoma City Thunder and Minnesota Timberwolves.

Walton was 68-93 in two-plus seasons as Kings coach.

Kings general manager Monte McNair will get a chance now to hire his own head coach. Walton was hired under Vlade Divac, the previous GM.

Sacramento has the longest active playoff drought in the NBA (since 2006). In those 15 years, they have had 10 head coaches; Walton’s interim replacement will be the 11th since Rick Adelman led the Kings to their last playoff berth.